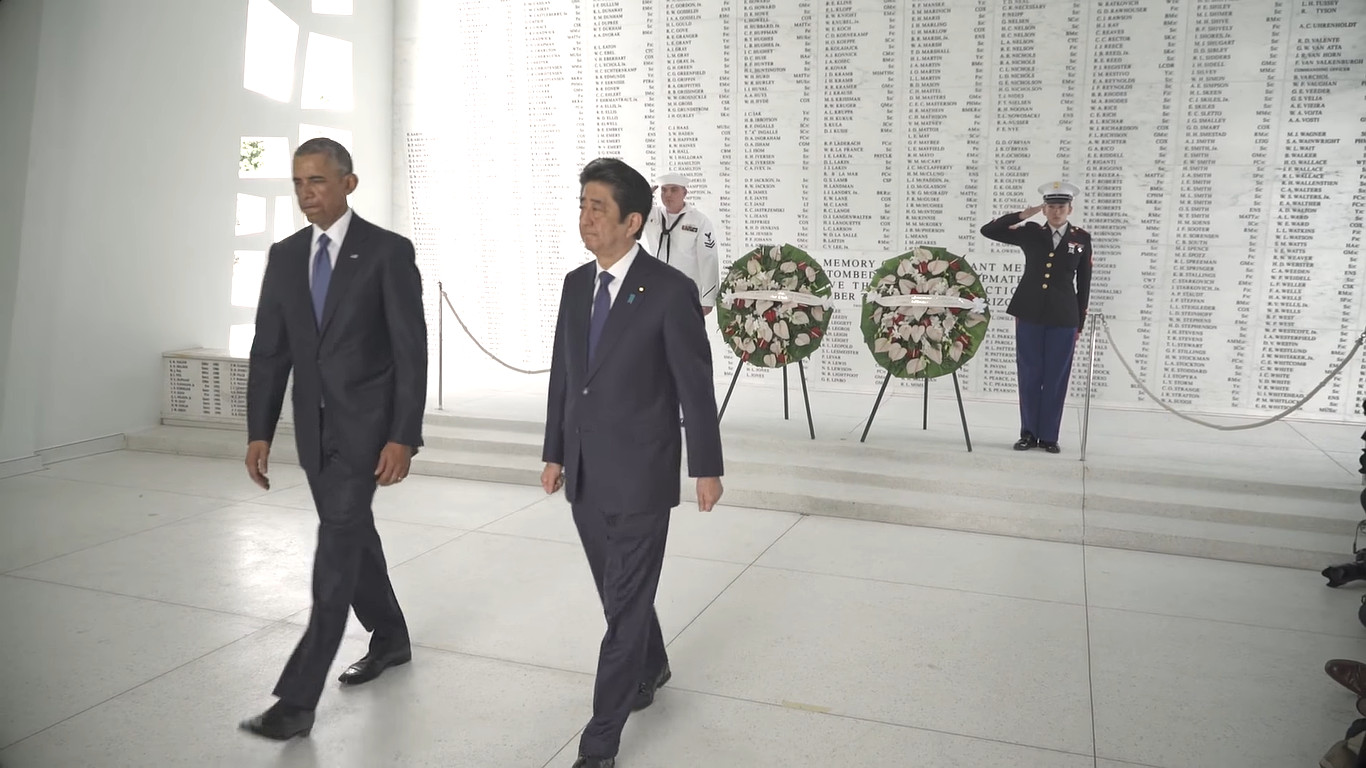 HAWAIʻI - The Hawaiʻi senator called Abe a friend to the United States, and noted that Abe fought for the Japanese people and strengthened the relationship between our two countries.

Abe was shot and killed while delivering a campaign speech on a street in western Japan. Abe was 67 years old, and was Japan’s longest-serving leader when he resigned in 2020.

“I am shocked and deeply saddened by the assassination of former Japanese Prime Minister Shinzo Abe,” Sen. Hirono said. “Prime Minister Abe was a transformational figure in Japan who dedicated his life in service of his country. A friend to the United States, Prime Minister Abe fought for the Japanese people and strengthened the relationship between our two countries.”

Hirono herself is an immigrant who was born in Japan, and who became the first Asian and Japanese American woman to serve in the United States Senate.

“I’ve had the privilege of meeting Prime Minister Abe a number of times, including during a State dinner at the White House in 2015, as well as during official trips to Japan in 2013 and 2017,” Hirono said. “During our most recent meeting, we discussed a number of topics, including the importance of the trilateral alliance of the United States, Japan and South Korea.”

“This senseless murder was a barbaric act – and one that I condemn in the strongest terms possible,” Hirono added.

According to news reports, the suspected gunman was arrested at the scene. He was identified as 41-year-old Tetsuya Yamagami, a former member of Japan’s navy.

“I spoke with Ambassador Tomita this morning to express my deepest condolences to Prime Minister Abe’s family and to the people of Japan,” Hirono concluded. “As an immigrant born in Japan, I join President Biden and stand with the Japanese people during this time. We will honor Prime Minister Abe’s legacy by continuing to work to strengthen our relationship with Japan, which is a critical ally in protecting the security of the Indo-Pacific region and plays a vital role in Hawaii’s economy and culture.”