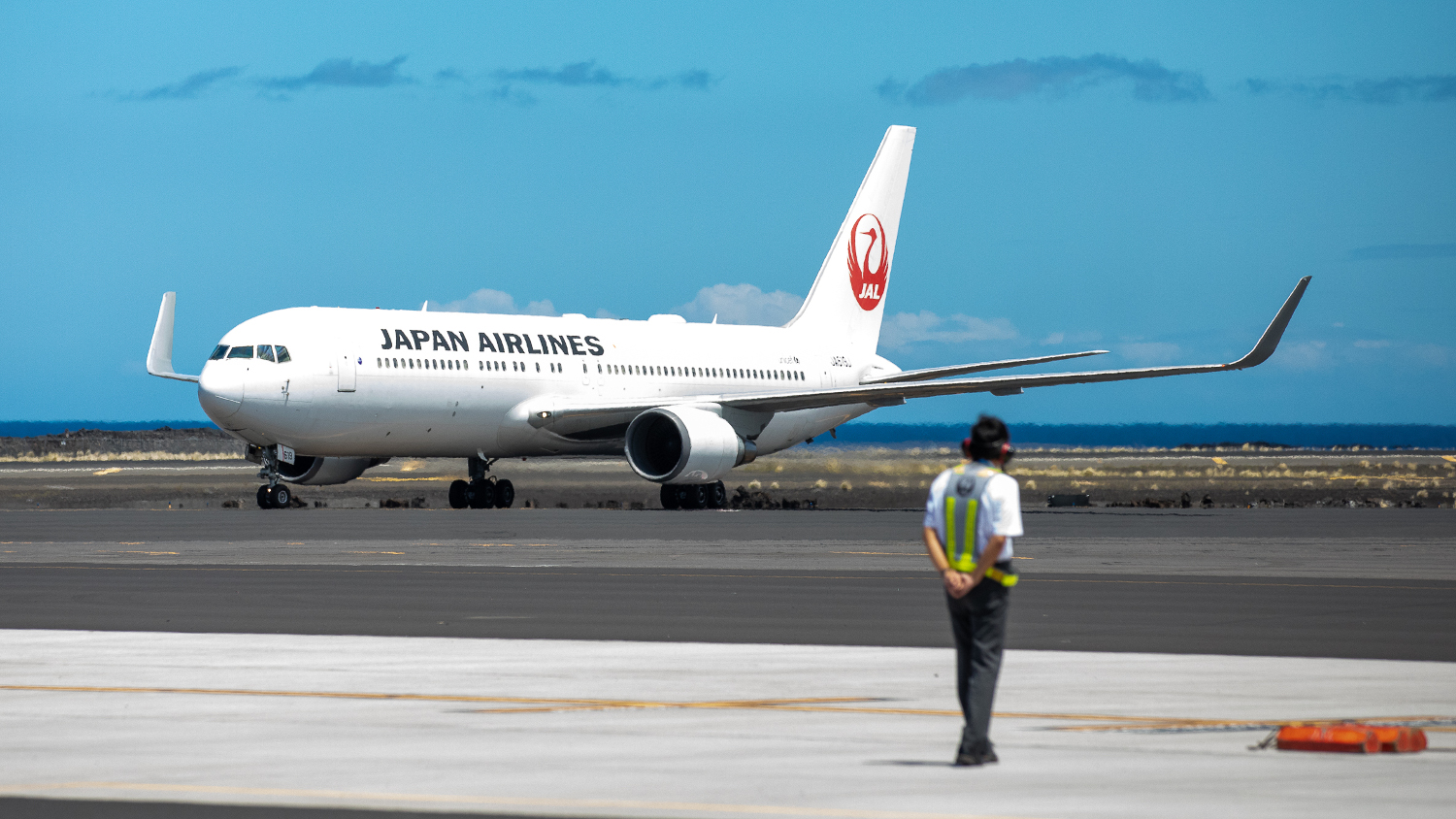 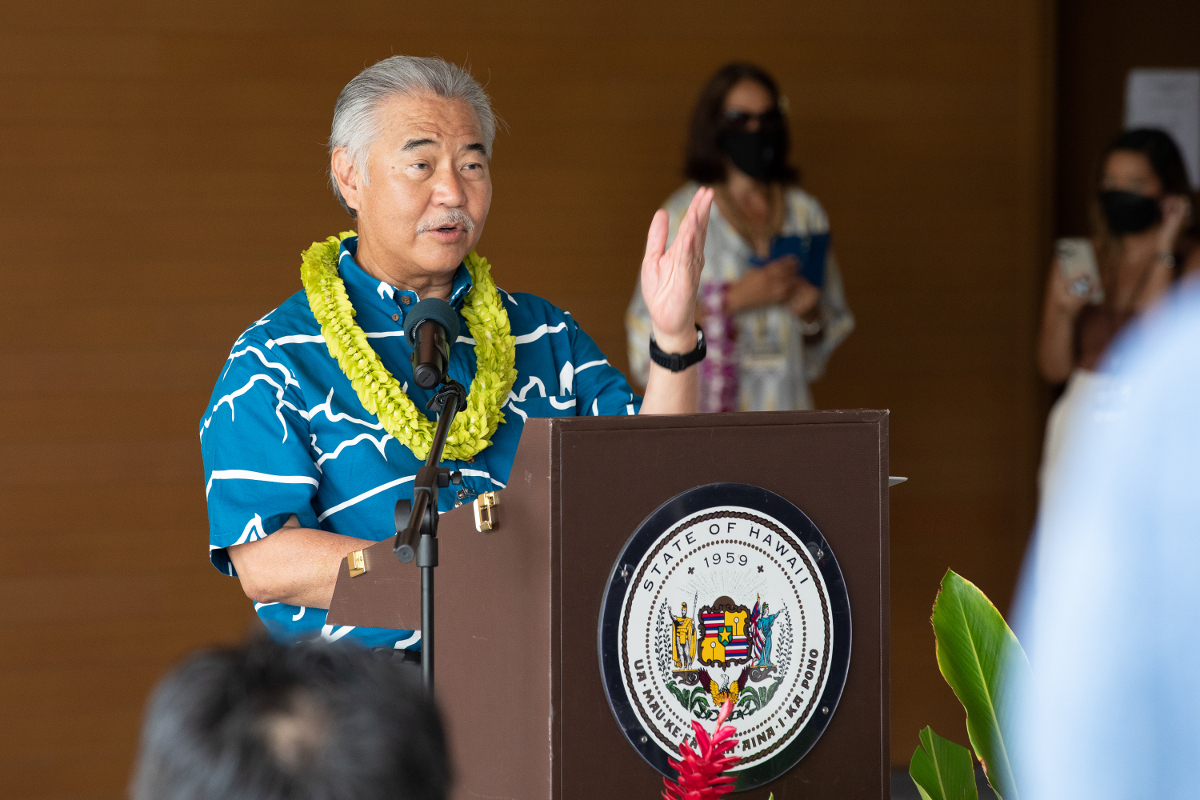 The Hawai‘i Tourism Authority (HTA) today joined federal, state and county leaders in welcoming the resumption of travel from Japan to the island of Hawai‘i with the return of Japan Airlines’ (JAL) nonstop service between Tokyo (Narita) and Kona. JAL will operate this route with service three times a week.

During a special event held at Ellison Onizuka Kona International Airport at Keāhole, HTA President and CEO John De Fries along with other tourism and government stakeholders expressed their appreciation for what Japan Airlines’ service means to Hawai‘i Island and the state.

“Hawaiʻi’s history with Japan is long and unique. The strong ties between Japan and Hawaiʻi go back many generations, so the return of travel between our two nations is much like welcoming family home after a long absence,” said De Fries. “Japan Airlines flight 770 from Narita International Airport to the Ellison Onizuka Kona International Airport symbolizes the re-opening of a sky bridge that will unify us and strengthen our cross-cultural bond, while fortifying our efforts to enhance trade and commerce between our two nations.” 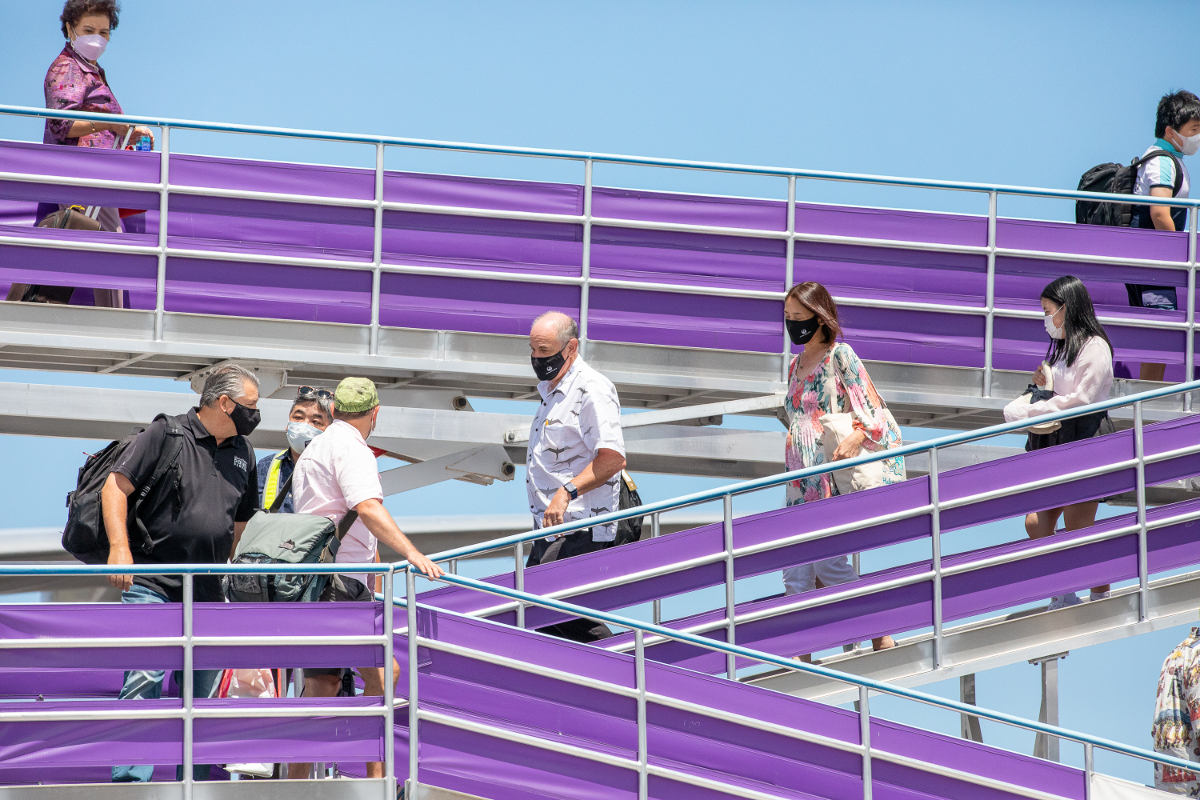 De Fries added, “International travel remains a vital component of Hawai‘i’s regenerative future as we gradually welcome back higher-spending travelers whose values are aligned with our mission of ‘Mālama Ku‘u Home’ (caring for my beloved home). Today’s re-launch of service complements the steady return of flights we have been seeing over the past few months from our key international source markets – Japan, Canada, Korea, Australia, and New Zealand – and those we anticipate coming back online through the end of the year.”