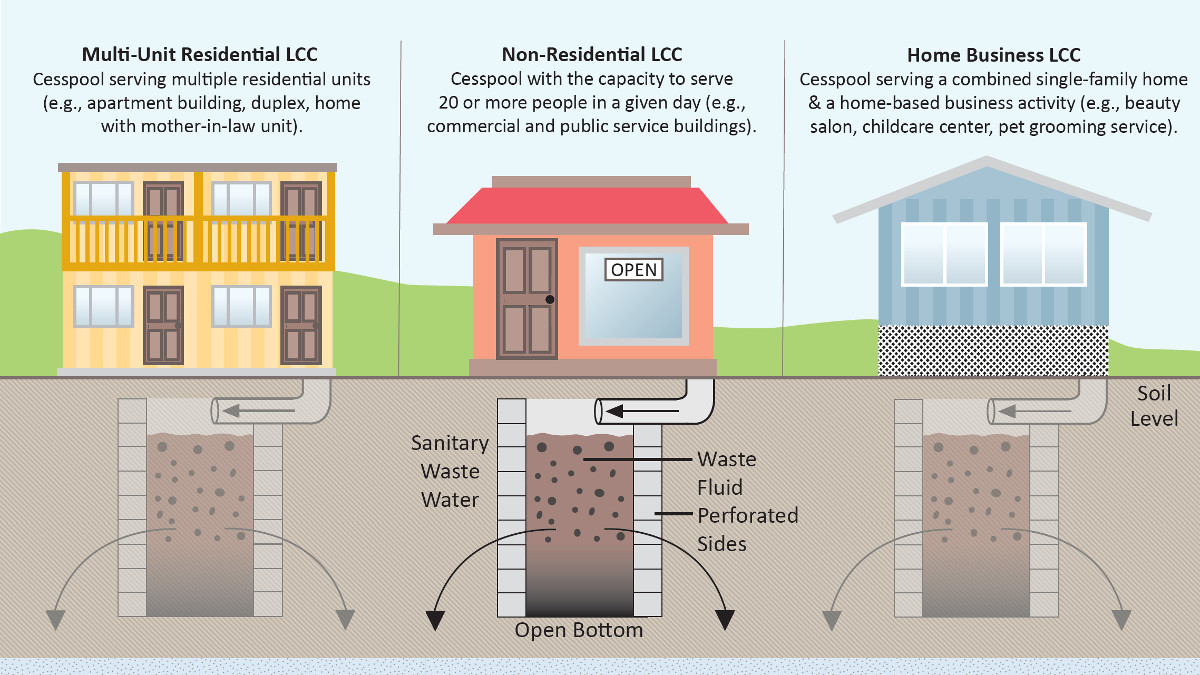 HAWAIʻI - After the EPA takes action on a DLNR cesspool on Kauaʻi, the State agrees to evaluate its 1.3 million acres of property in search of other banned LCCs. 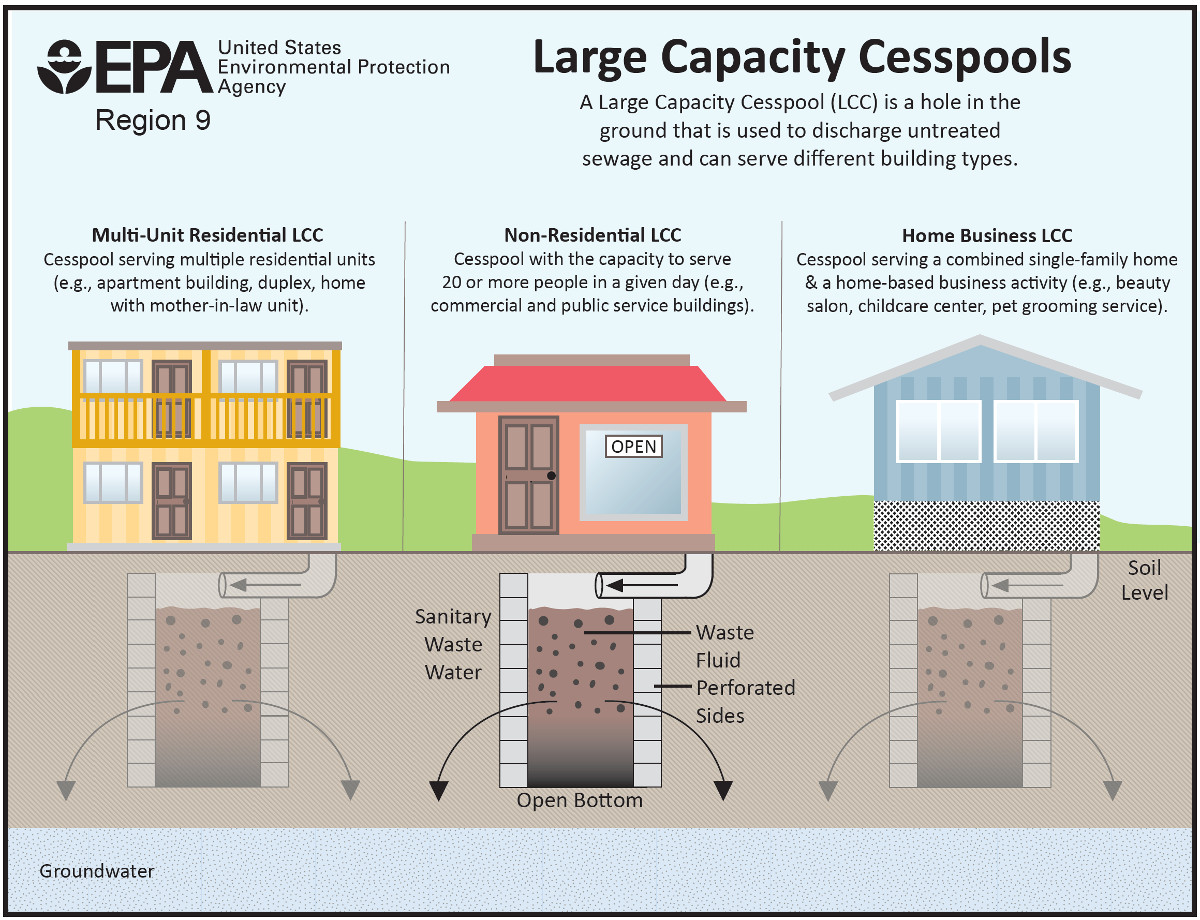 (BIVN) – The Hawaiʻi Department of Land and Natural Resources has agreed to perform an audit of its 1.3 million acres of land across the State in search of illegal large capacity cesspools, after the federal government takes action on an LLC on Kauaʻi.

From the U.S. Environmental Protection Agency:

The U.S. Environmental Protection Agency (EPA) has taken an enforcement action on Kauai to close an illegal large capacity cesspool (LCC) and collect $105,543 in fines from the Hawai‘i Department of Land and Natural Resources (DLNR).

As part of the settlement, DLNR has agreed to perform an audit to evaluate whether there are LCCs present on any of its 1.3 million acres of property. EPA banned LCCs in 2005 under the Safe Drinking Water Act because they have the potential to pollute water resources.

On Kauai, EPA’s inspectors found that the cesspool serving restrooms at the Kamokila Hawaiian Village met the criteria of an unlawful LCC. As a result of this enforcement action, DLNR has now properly closed this cesspool.

As required by the settlement agreement, DLNR will also confirm that all its managed or controlled properties are connected to sanitary sewer systems or otherwise operate compliant wastewater systems. This effort furthers EPA’s goal of protecting groundwater and public health by closing LCCs in Hawai‘i while incentivizing disclosure of additional potentially polluting large cesspools.

Since the 2005 LCC ban, more than 3,600 large cesspools in Hawai‘i have been closed; however, approximately 1,400 remain in operation. Cesspools are used more widely in Hawai‘i than in any other state. They collect and release untreated raw sewage into the ground, where disease-causing pathogens and harmful chemicals can contaminate groundwater. Groundwater provides 95% of all local water supply in Hawai‘i.