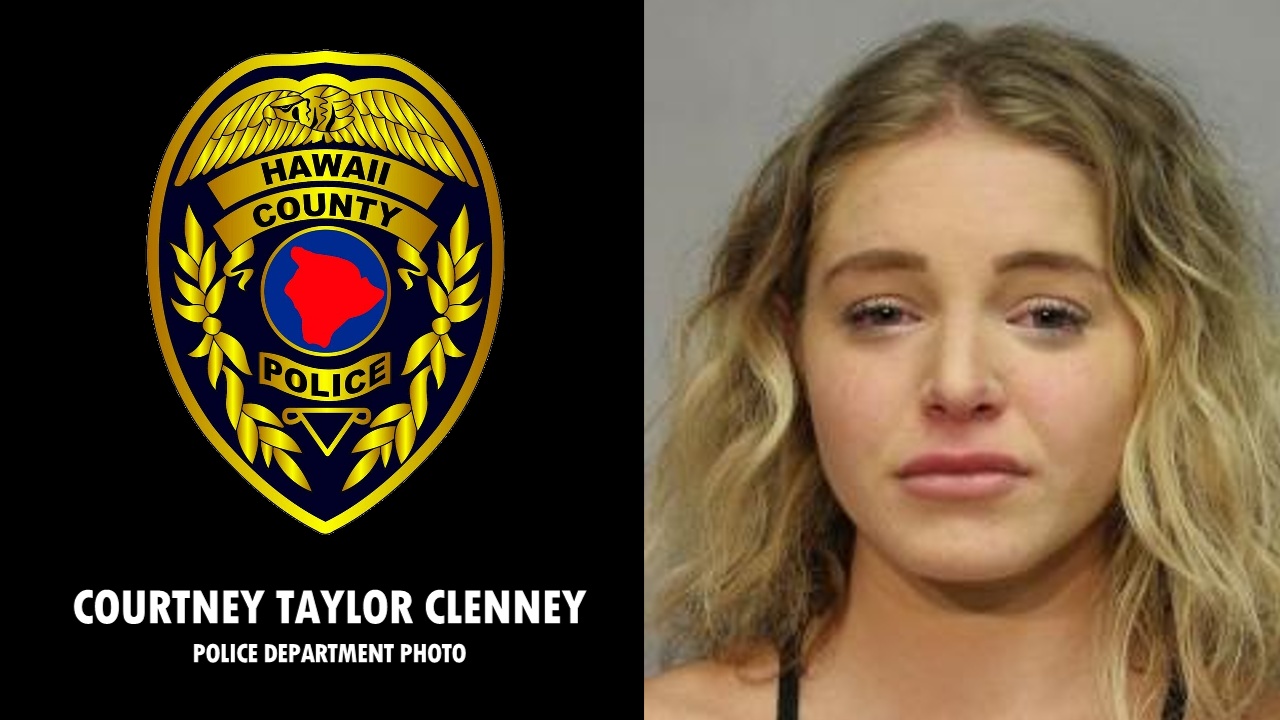 (BIVN) – The 26-year-old Courtney Taylor Clenney, known for her work as an OnlyFans and Instagram model, was taken into custody by federal marshals on Wednesday in Hawaiʻi.

According to the Miami Herald, Clenney is being charged with second-degree murder with a deadly weapon for the stabbing of Christian “Toby” Obumseli on April 3.

The Hawaiʻi Police Department, who referred to Clenney as a “social media model”, reported in a news release:

On Wednesday, August 10, 2022, at 9:30 a.m., 26-year-old Courtney Taylor Clenney, of an Austin, Texas address, was arrested without incident at an undisclosed location in Laupahoehoe.

Members of the Hawai‘i Police Department assisted and stood by while Clenney was taken into custody by the United States Marshals Service. She was arrested on the strength of an arrest warrant issued by Miami-Dade County, Florida, for the offense of murder in the second-degree with a deadly weapon.

Clenney is being held at the Hawaiʻi Police Department‘s East Hawaiʻi Detention Center pending her initial court appearance in Hilo District Court, tentatively scheduled for Thursday, August 11, 2022. She will eventually be extradited to Florida.

All inquiries regarding the arrest of Clenney and/or the homicide investigation should be directed to the Office of the State Attorney, Eleventh Judicial Circuit of Florida, or the City of Miami Police Department.