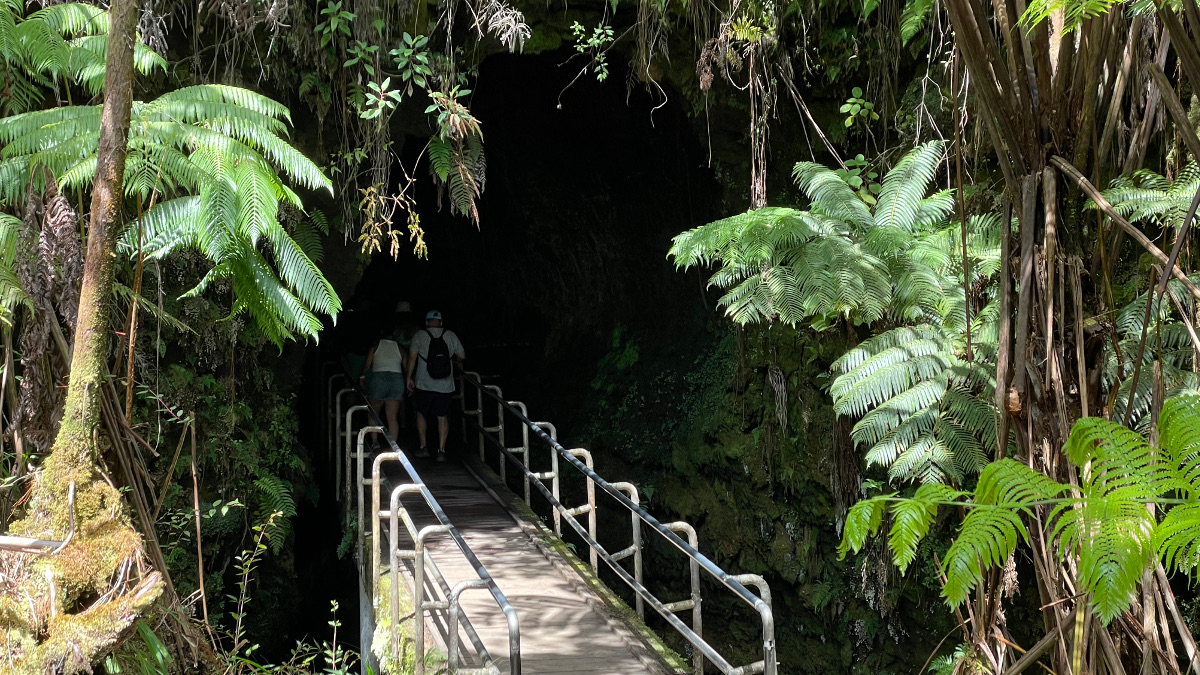 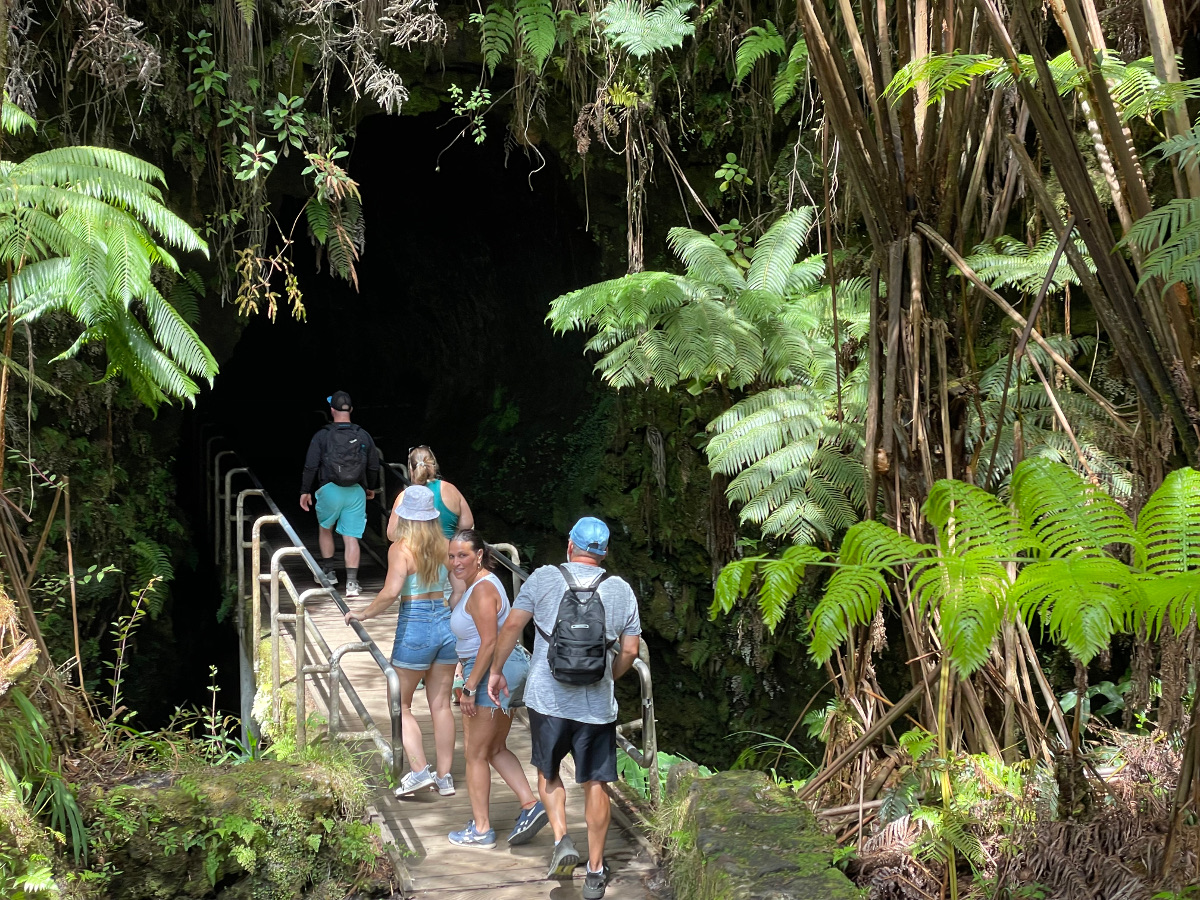 (BIVN) – Nāhuku lava tube in Hawaiʻi Volcanoes National Park is open once again, following a closure due to structural concerns.

From the National Park Service on Wednesday:

A popular lava tube in Hawaiʻi Volcanoes National Park has reopened following data monitoring and inspection of a fracture near a large overhanging rock slab at the apex of the lava tube.

Park management closed Nāhuku on July 30 when data from a crackmeter inside the lava tube revealed that a fracture near the large rock slab in its ceiling had narrowed by 2.47 mm.

The data collected during the 18-day closure demonstrated a return of movement similar to the previous record. This data, combined with expert analysis and a physical inspection, allow Nāhuku to safely reopen. In addition, the daily average velocity, the speed at which the crackmeter is either expanding or contracting, has been below the velocity thresholds established by the National Park Service as normal in Nāhuku since monitoring began in 2019.

“Conditions are constantly changing on this living lava landscape, but safety is always our top priority,” said Superintendent Rhonda Loh. “We appreciate everyone’s patience as we monitored the fracture and collected data from Nāhuku,” Loh said.

Entering any lava tube or cave is not without risk. Potential hazards include rockfall, low ceilings, standing water, tripping hazards, low light or no light. Large rocks in Nāhuku were dislodged during the 2018 eruption and summit collapse of Kīlauea volcano. Two crackmeters were installed in the lava tube’s ceiling to monitor their movement.

Visitors should always plan ahead and check the park website for the latest conditions and stay out of closed areas.

The park calls the lava tube (formerly known as Thurston Lava Tube), Nāhuku in reference to the Hawaiian name which means “the protuberances” and possibly refers to lava that dripped from its once-molten ceiling. Hawaiʻi Volcanoes National Park has been returning to other ʻinoa ʻāina (Native Hawaiian or indigenous) place names throughout the park.