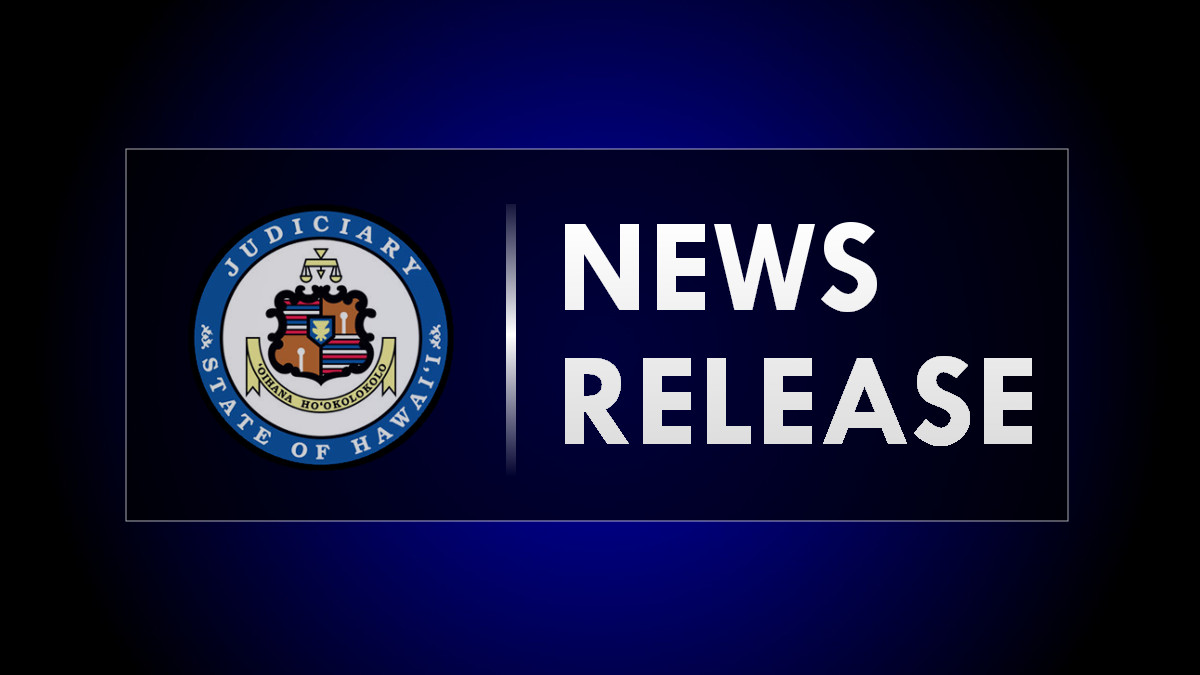 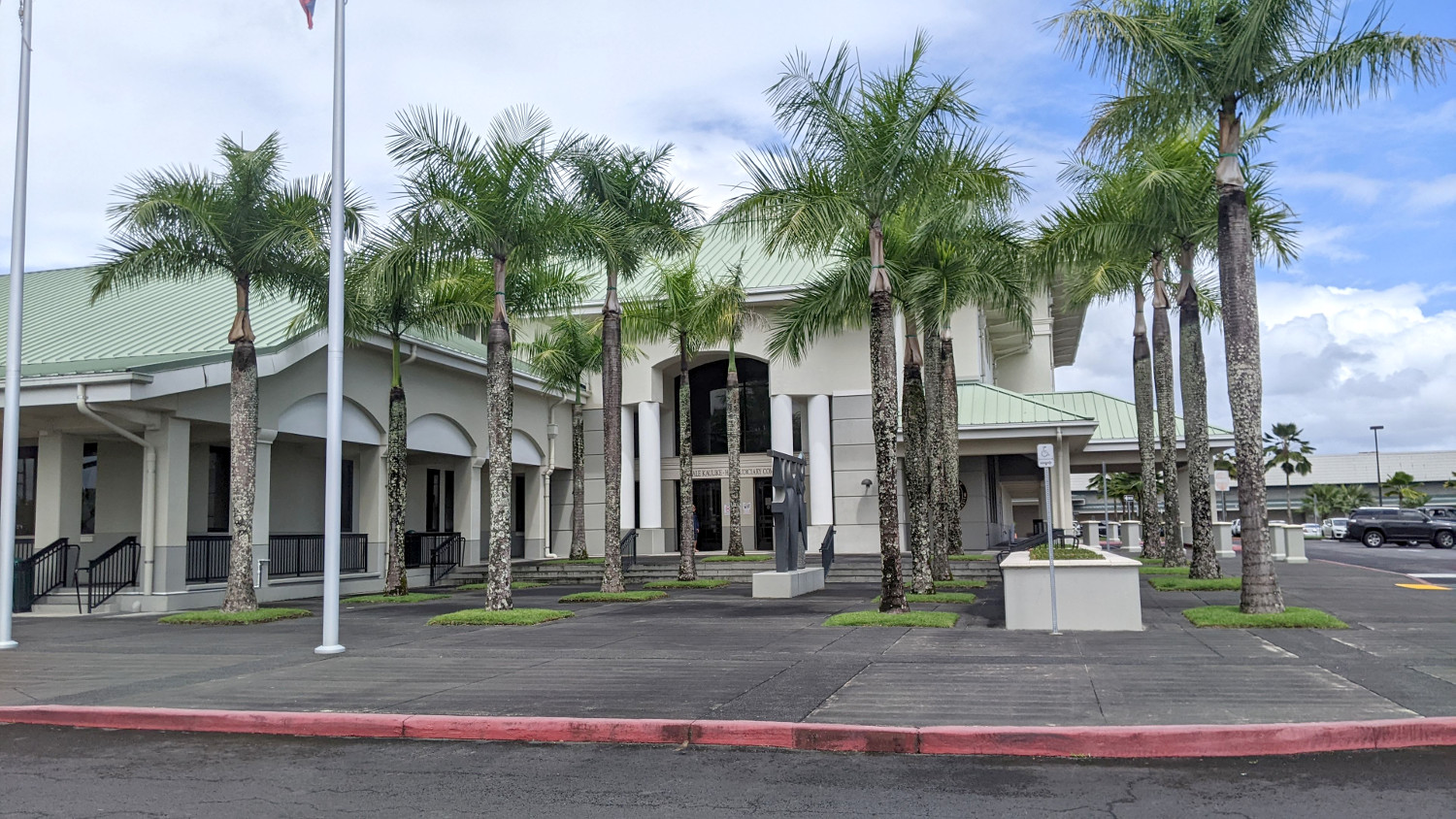 photo of the Hale Kaulike complex in Hilo

From the Hawaiʻi State Judiciary:

The Hawaii State Judiciary announced today that the Third Circuit Court (Hawaii island) will launch an Online Dispute Resolution Pilot Project (ODR). Beginning September 1, parties to certain small claims cases will be required to use TurboCourt, an online application, to file, negotiate, and attempt to resolve their small claims cases online before court-ordered mediation. Parties who may not have the technological resources to participate online must request an exemption from a judge.

Last year, the First Circuit (Oahu) was the first to launch the pilot program, followed by the Second Circuit (Maui County). As a result, 645 individuals were able to electronically file their small claim cases, with many of those parties utilizing the free online negotiation and mediation tools to dispute their small claims cases online instead of immediately heading to court.

In its first year, the program was open exclusively to one self-represented litigant (SRL) involved in a dispute with one other SRL. Parties were able to and continue to use the ODR Pilot Program to complete and file their small claims court forms online using TurboCourt, which guides them through the process. This allows parties to file their cases at their convenience, without having to take time off work, find care for a family member, and incur the cost of gas and parking, or the time and expense for public transportation.

The Judiciary also announced enhancements to the ODR program effective July 1, 2022, including:

1.) Being available to more than one party disputing one other party (except those represented by an attorney who remain ineligible for this pilot);

3.) A return to traditional mediation services through each circuit’s local mediation center (in-person or virtual based on the preference of the court, center, or parties);

“We have found that SRLs like the convenience of filing online, with 56% doing so during non-business hours, on weekends, and even holidays,” said Angela Min, Judiciary Chief Innovations Officer.

“As we enter the second year, we have examined our early data and seen what has been utilized the most efficiently and effectively, and responded to improve the user experience,” Min added.

The Fifth Circuit (Kauai) is slated to launch ODR in January 2023.