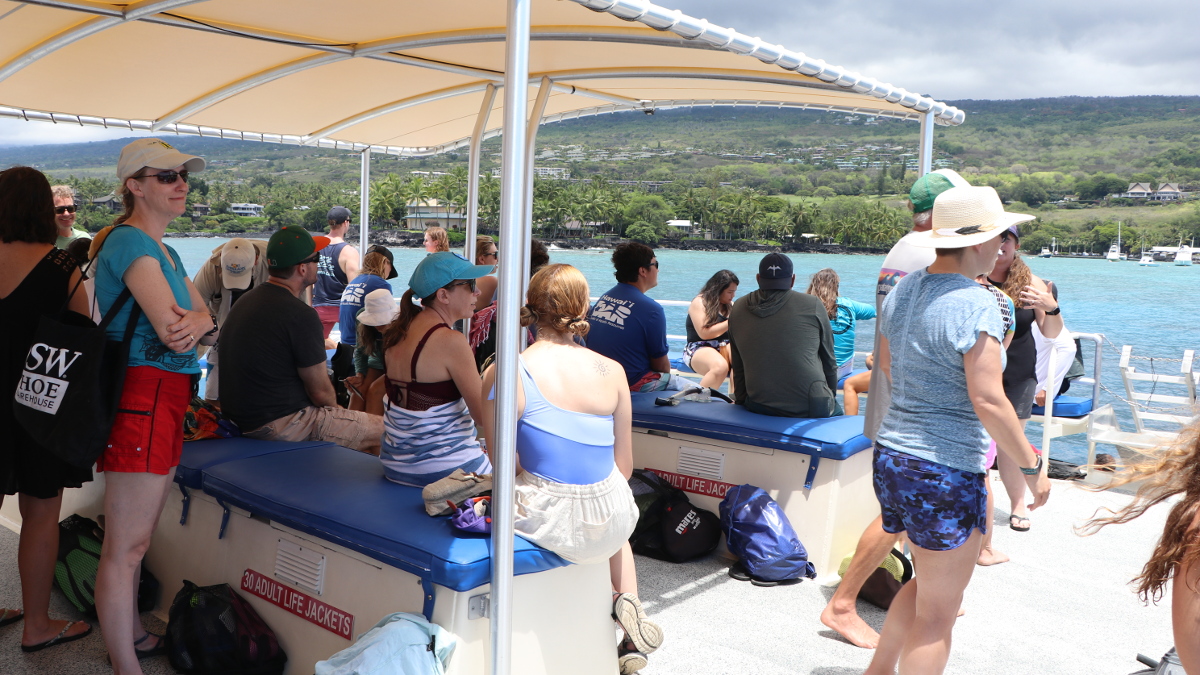 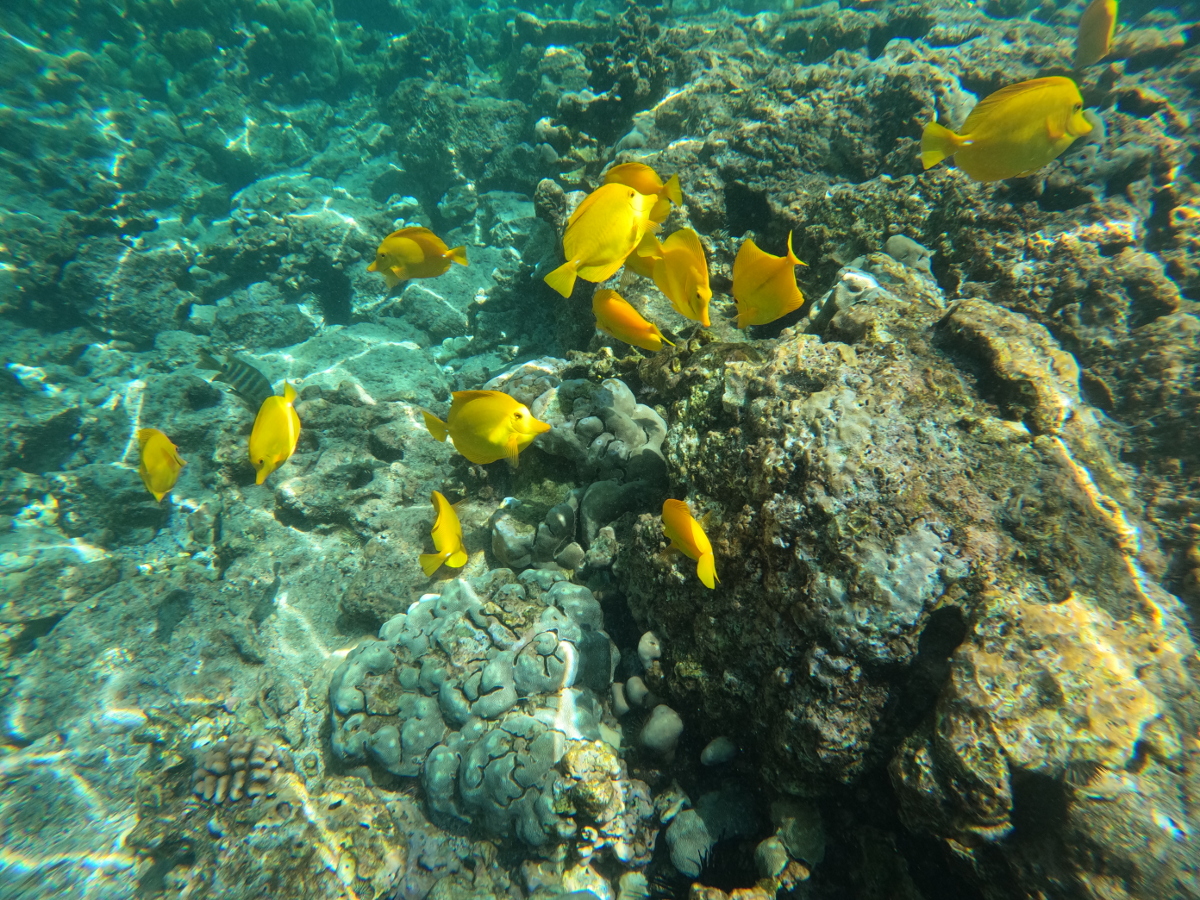 From the Hawaiʻi Department of Land and Natural Resources news release on Wednesday:

Today, eighty coral scientists, researchers, biologists, and managers from around the country received an up close and personal observation of the health of coral colonies in Kealakekua Bay, one of the most popular snorkel stops on the west side of Hawai‘i Island.

Corals in the bay were hard hit, by global coral bleaching events in 2014, 2015, and 2019. To the untrained eye, coral reefs here look relatively healthy, with a lot of colorful tropical fish in the area. Aquatic biologists estimate an average 50% decline in coral cover across all of West Hawai‘i. Bleaching is caused by rising sea temperatures due to global climate change.

The people on the Fair Wind Cruise, were greeted by personnel from the DLNR Division of Aquatic Resources (DAR) who shared the challenges coral ecosystems face at Kealakekua and around Hawai‘i.

Chris Teague, the DAR Aquatic Biologist for West Hawaii told the group, “Since the bleaching events, we’re seeing corals starting to disintegrate through bio-erosion. You get urchins eating all the limu (algae) and the corals are shrinking into little mushroom shaped balls. Once they get too small and a big wave comes through, it knocks everything off and completely destroys the coral.”

Teague and Julia Rose from The Nature Conservancy discussed the Community Action Plan, a process now underway to address coral health and sustainability at Kealakekua Bay. “The plan is considering three pillars: community, environment, and heritage. We’re trying to work with everyone who is part of the greater Kealakekua Bay community,” Rose explained.

The folks on the snorkel tour are in Hawai‘i for the 45th U.S. Coral Reef Task Force (USCRTF) meeting, which brings top people engaged in coral conservation together to share best practices and ideas. This is the third time Hawai‘i has hosted the USCRTF.

DAR Administrator Brian Neilson said, “It’s really important for Hawai‘i to work with the other within the U.S. that have coral, so we can all collectively work together to develop strategies to make sure corals are around for the next generations and beyond. Together we’re a stronger voice and we can learn from one another.”

Neilson expects coral restoration and protection to get significant boosts from current and proposed federal grants and funding mechanisms.

Tomorrow, the USCRTF will hold its business meeting with a day-long series of presentations which are open to the public at the Outrigger Kona Resort and Spa. 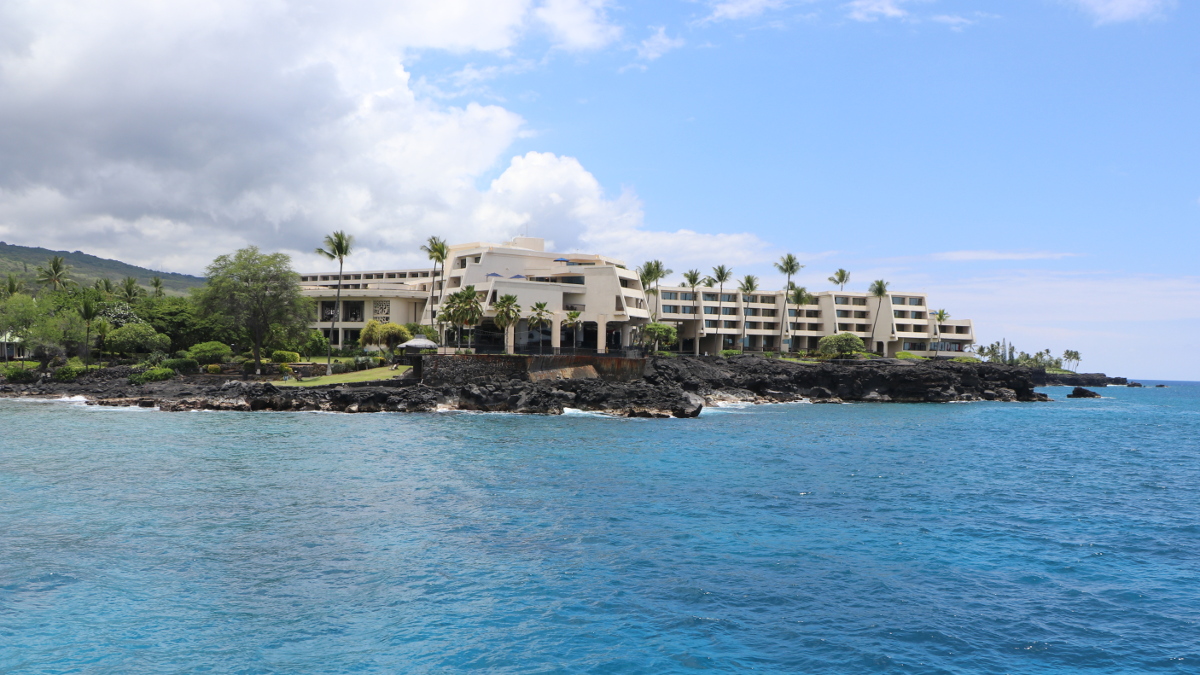