HAWAIʻI - The Hawaiʻi Emergency Management Agency has published a "Lessons of Iniki" video to mark the anniversary of destructive landfall of the Category 4 hurricane on the island of Kauaʻi. 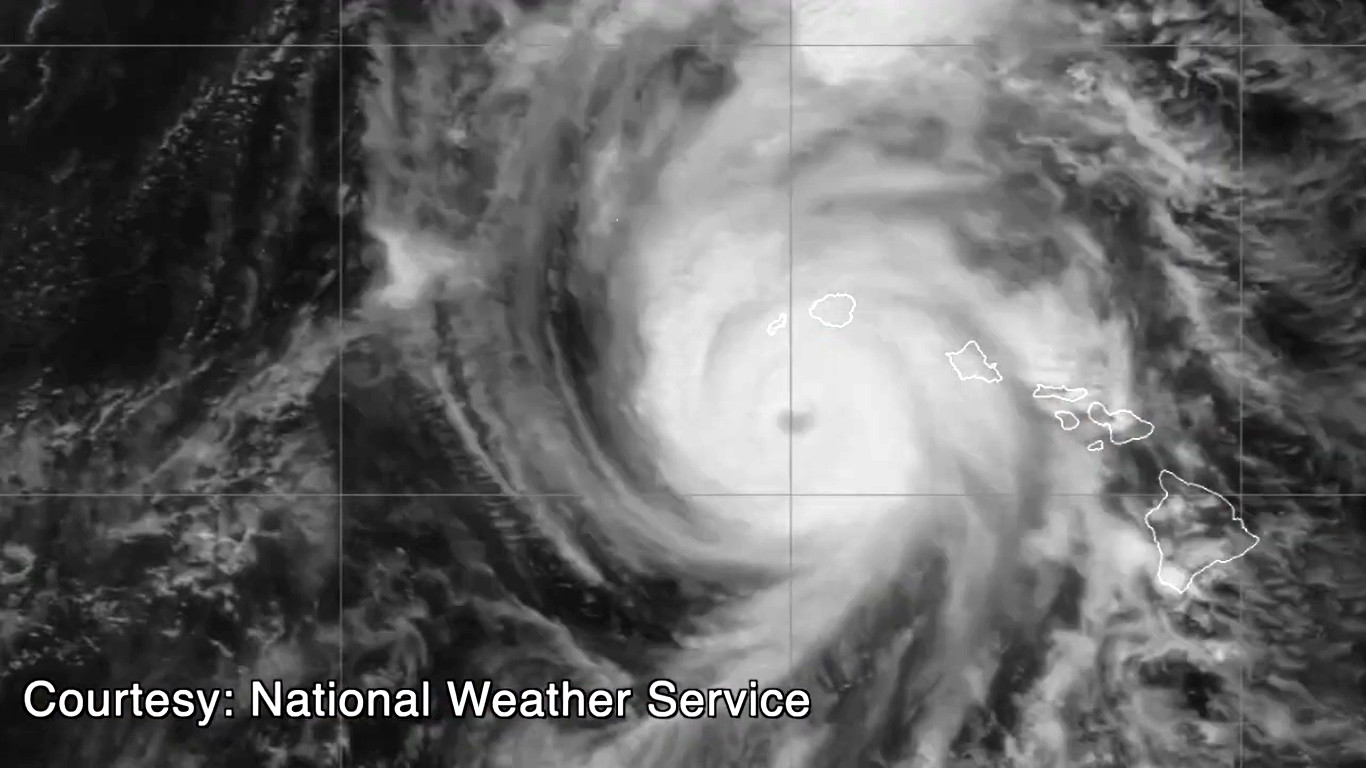 Image from “Lessons of Iniki” video by HI-EMA

From the Hawaiʻi Emergency Management Agency:

Thirty years ago this weekend — on Sept. 11, 1992 — Hurricane Iniki made landfall on the island of Kauaʻi as a Category 4 hurricane.

To commemorate the event, the Hawaiʻi Emergency Managment Agency (HI-EMA) has released a short documentary video sharing the “Lessons of Iniki,” shared by some of the people who responded to and were affected by the disaster.

Iniki caused more than $3 billion in damages – an amount that would be more than $6 billion today with inflation. Parts of the state had no electric power for weeks, and tens of thousands of people were driven from their homes by the damage. Rebuilding took years.

Iniki reshaped many of the ways we think about hurricanes in Hawai‘i: from how to warn the public and how to build structures, to how to clear the roadways and protect against future damage. In some ways, it laid the groundwork for building more resilient communities here in Hawai‘i.

But Iniki was a long time ago.

Memories fade, and it’s easy to become complacent about the hazards we face here in the middle of the Pacific.

And with a warming climate increasing the danger of extreme weather around the world, HI-EMA asked the question — What lessons did Iniki teach us, and do we still remember those lessons?

The survivors we interviewed talked story about those difficult times, and moments of humor and joy as well. Among the themes that emerged:

1) The importance of timely and accurate information for public safety

2) The need to make a plan and stock emergency supplies

3) The way the aloha spirit of Hawai‘i strengthens communities and connects neighbors who take care of each other when emergencies strike.