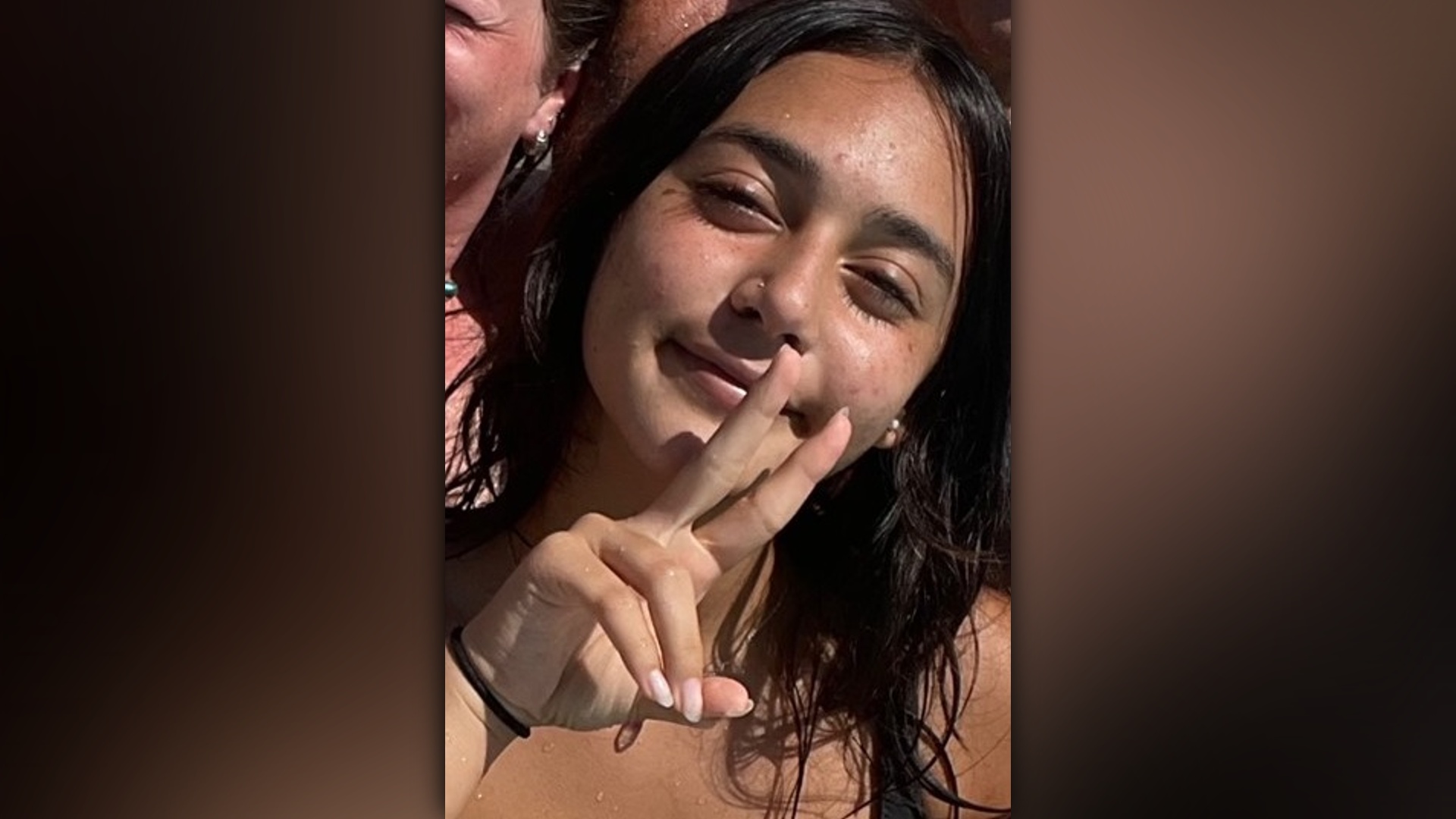 HAWAIʻI ISLAND - Mikella Debina was last seen on the south side of Anaehoʻomalu Bay on Friday between 1:30 p.m. and 2:30 p.m., police say.

From the initial alert from Hawaiʻi Police:

The Hawaii Police Department seeks your help in locating a missing child: Mikela Lani Debina, F-15. She is 5’3″ tall, weighs 120 pounds with brown shoulder-length hair and has a freckled complexion. She was last seen on the south side of Anaehoomalu Bay today between 1:30 and 2:30 pm wearing a black bikini top with a floral bottom. If she is seen, please call police at 911 immediately.

If Mikela is seen, please contact police immediately at 911.

An apparent “Amber Alert” that was sent out to Hawaiʻi residents stated:

HPD Amber Alert Activation. We have received information regarding an abducted child from Waikoloa. HPD is looking for a child who was last seen at A Bay and is believed to be in danger. The child’s name is Mikella DEBINA, F15, brown hair wearing a black bikini top and floral bottoms. She may be with a local male. last seen on foot.

Police later issued this news release with more details, and a photo of Debina:

Hawaiʻi Island police are searching for 15-year-old Mikella Debina, who was last seen about 1:30 p.m. in the area of Anaeho’omalu Bay near Waikoloa Beach Drive. She is described as being a local female, 5 feet 3 inches in height, and weighing approximately 120 pounds, with brown hair, and having a tan freckled complexion. She was last seen wearing a black bikini top and floral print bottoms.

Police ask anyone with information on his whereabouts to call the Police Department’s non-emergency line at (808) 935-3311.

Instructions:
If Mikela is seen, please contact police immediately at 911.