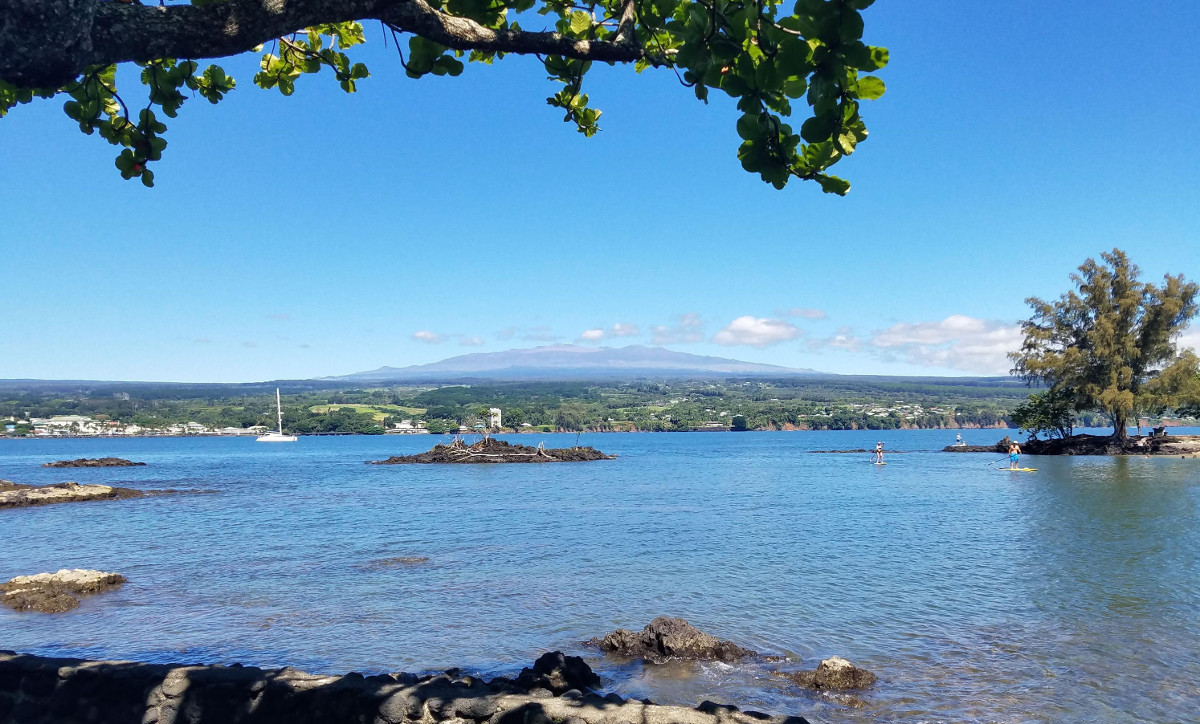 HILO, Hawaiʻi - UH scientists have published a study that identifies the "origins of the high levels of harmful bacteria that wash into Hilo Bay following heavy rainfall." 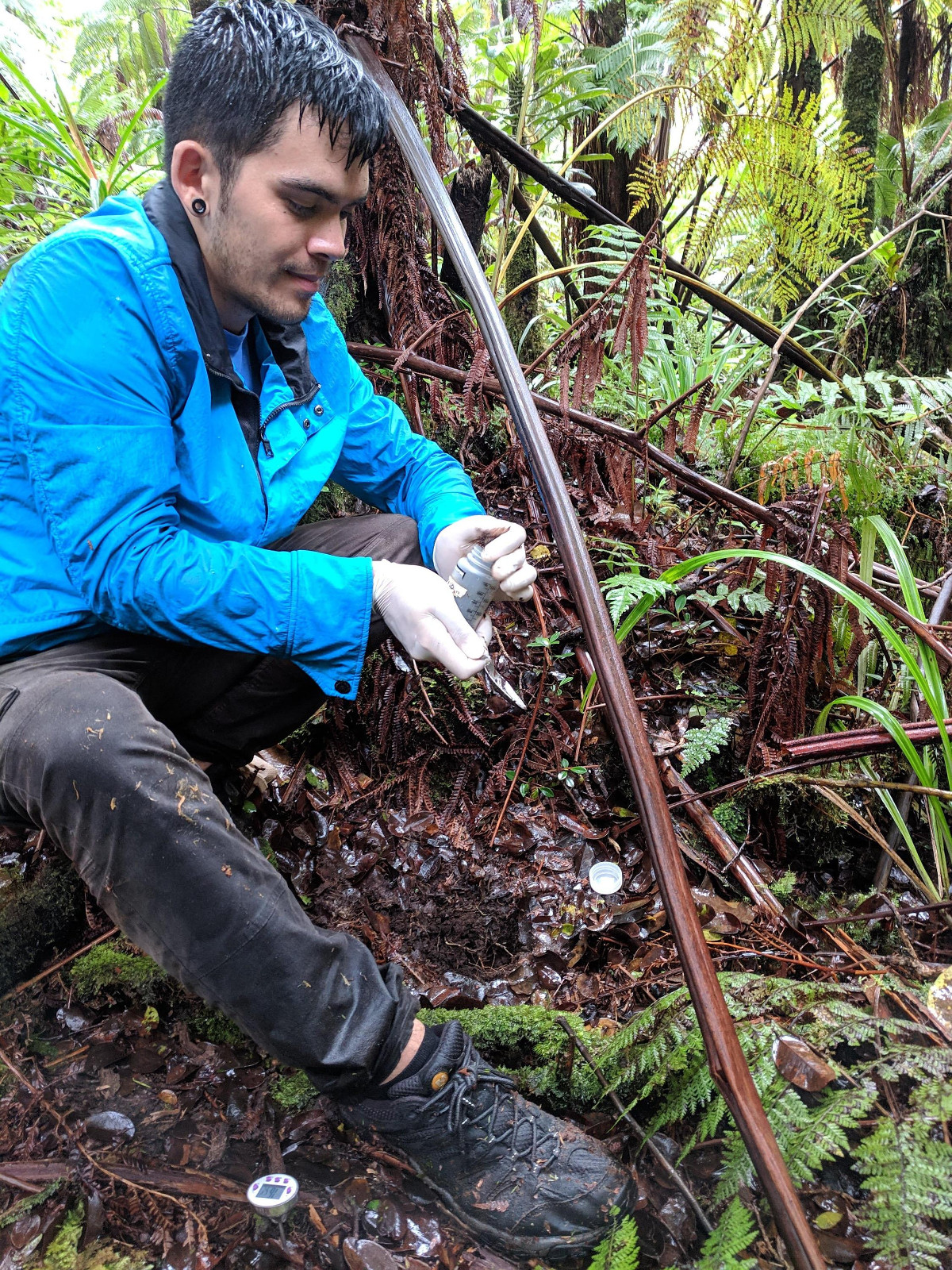 From a University of Hawaiʻi news release:

A newly published University of Hawaiʻi at Hilo study identifies the origins of the high levels of harmful bacteria that wash into Hilo Bay following heavy rainfall. The research team collected soil samples from urban, agriculture and native-forest land areas in the Hilo Bay watershed. Staphylococcus aureus (known informally as “staph”), methicillin-resistant Staphylococcus aureus (MRSA) and fecal indicator bacteria (FIB) were present in soil from all land uses. However, the highest concentration was detected in urban soils found on residential properties and farm lots, and the lowest in native-forests. The study is published in the Journal of Environmental Quality.

“This research resulted from community members always talking about staph or MRSA infections that are acquired while swimming,” said Tracy Wiegner, a UH Hilo marine science professor who co-authored the study.

MRSA and other fecal indicators increase in Hawai‘i’s streams and estuaries following storms and pose a health threat to recreational water users. According to researchers, identifying watershed bacteria sources are critical to implementing management actions to reduce risks.

Lead researcher Tyler Gerken, a UH Hilo alumnus spearheaded the study in 2018, while he was an undergraduate. Gerken, a Keaʻau native, is a descendant of Kahuna Lā‘au Lapa‘au or masters of traditional Native Hawaiian healing, which has fueled his dedication to environmental justice. Louise Economy, an alumna of UH Hilo’s tropical conservation and environment science graduate program, who is currently employed by the Hawaiʻi Department of Health and also co-authored the study. 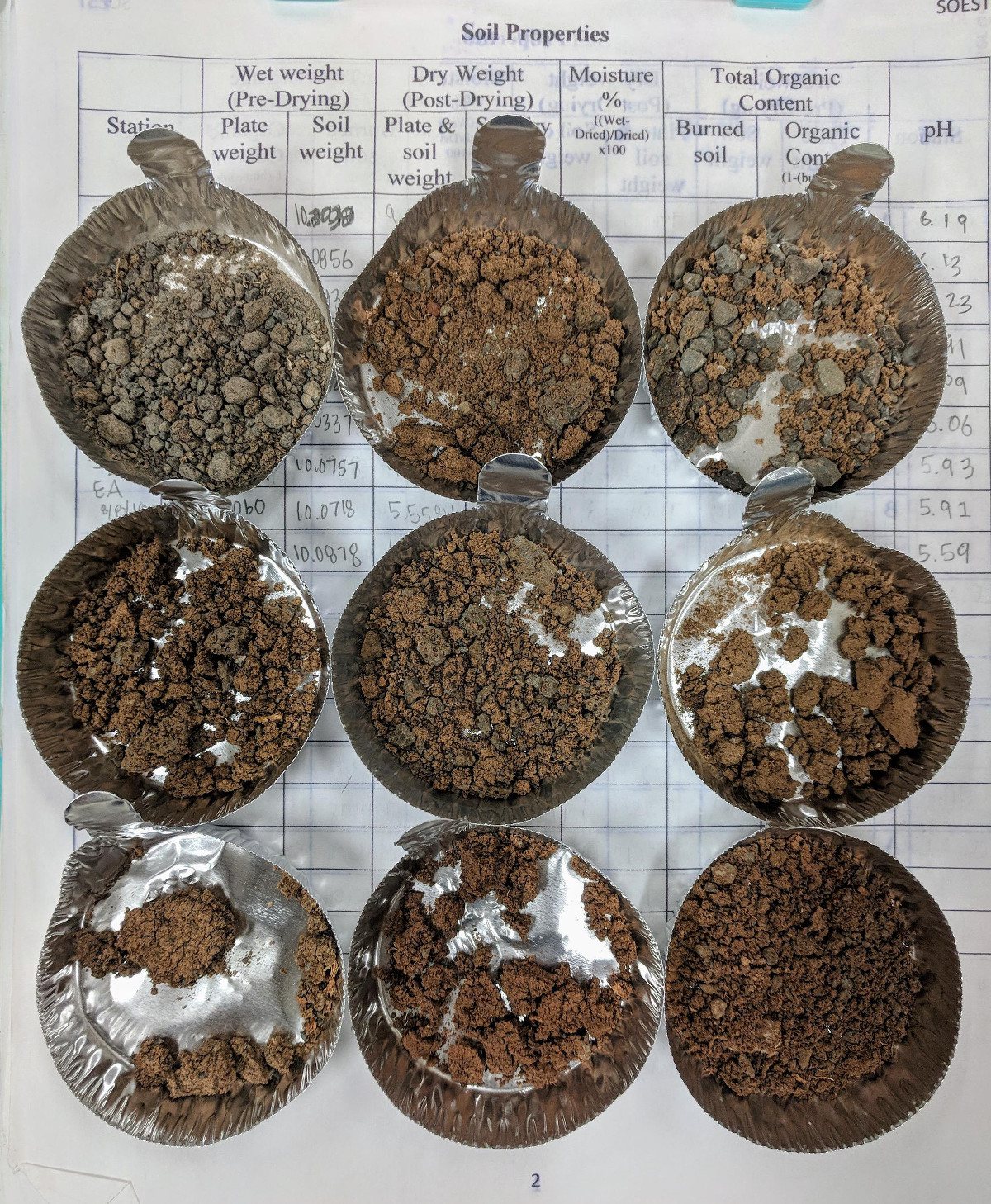 In 2019, Economy worked alongside this same team of researchers to publish a groundbreaking study that confirmed rainfall-driven runoff increases concentrations of harmful bacteria in Hilo Bay. The scientists used culture-based methods to quantify the presence of staph, MRSA and FIB in Hilo Bay and in soils, sands, rivers, wastewater, and storm water within the Hilo watershed. These pathogen concentrations were then compared with rainfall and river discharge levels and water quality data. The results showed that staph and FIB concentrations increased with rainfall and river discharge.

“One way to reduce the amount of bacteria going into water bodies is to employ green infrastructure technology, which includes things like maintaining riparian (or streamside) wetlands, constructing wetlands for stormwater retention, and beach grooming,” explained Wiegner. “These techniques have been successfully used in the Great Lakes region of the United States to improve water quality and make it safer for swimmers.”