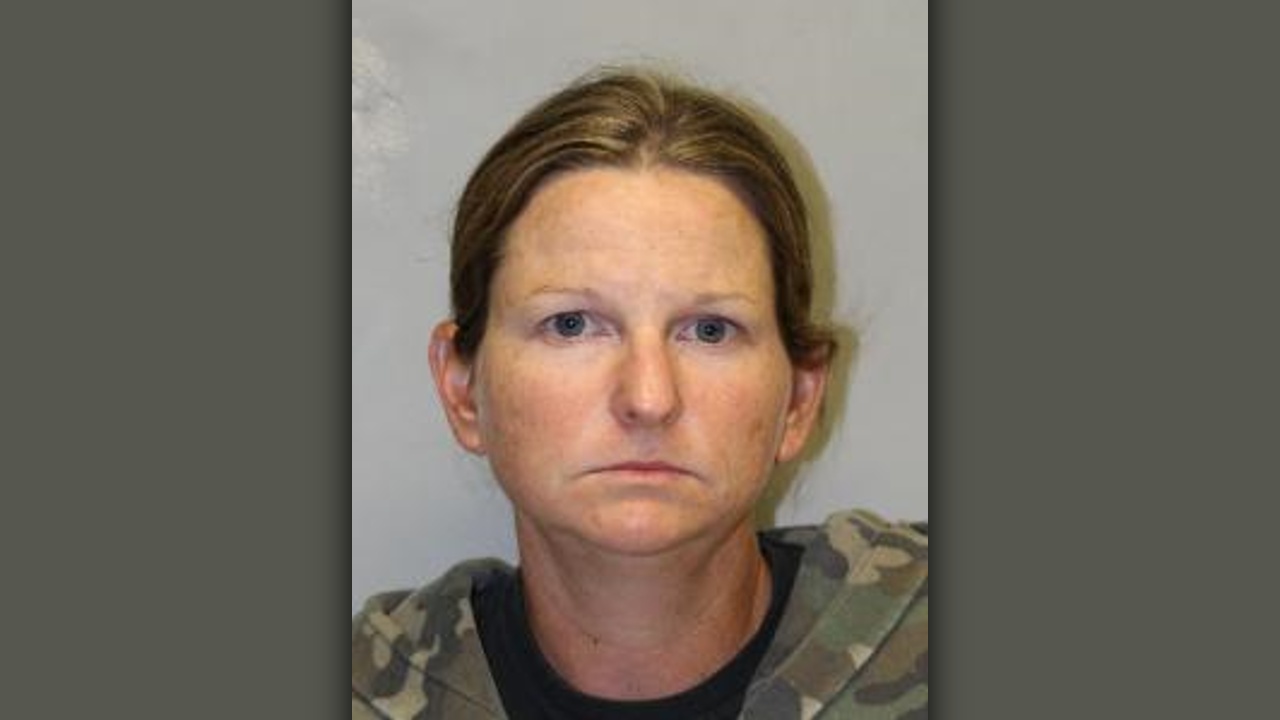 Prosecuting Attorney Kelden Waltjen announced that a Pa‘auilo woman, 38 year-old Allison Elizabeth Kawamura was charged with prescription drug theft and felony drug possession offenses in relation to two separate incidents that occurred in April of this year at the Hilo Medical Center.

As the Felony Information alleges, Kawamura was charged with four felony offenses including, two counts of Prohibited Acts (obtain a controlled substance by fraud, deceit, misrepresentation, embezzlement or theft), Promoting a Dangerous Drug in the Third Degree (possessed fentanyl, in any amount), and Promoting a Dangerous Drug in the Second Degree (possessed one-fourth ounce or more of fentanyl).

Kawamura made her initial appearance today in Hilo Circuit Court. Defense counsel’s request for supervised release or a bail reduction was denied, her bail was maintained at $55,000.00, and she was ordered to appear for a Further Proceedings hearing in Hilo Circuit Court on December 5, 2022. Kawamura later posted $55,000.00 cash bail and was released from custody.

The Office of the Prosecuting Attorney remains dedicated to the pursuit of justice with integrity and commitment. Anyone having information concerning illegal narcotics distribution should call the Hawai‘i Police Department Vice Section in East Hawai‘i at (808) 961-2258 or in West Hawai‘i at (808) 326-4646 Ext. 226, or Crime Stoppers at (808) 961-8300.