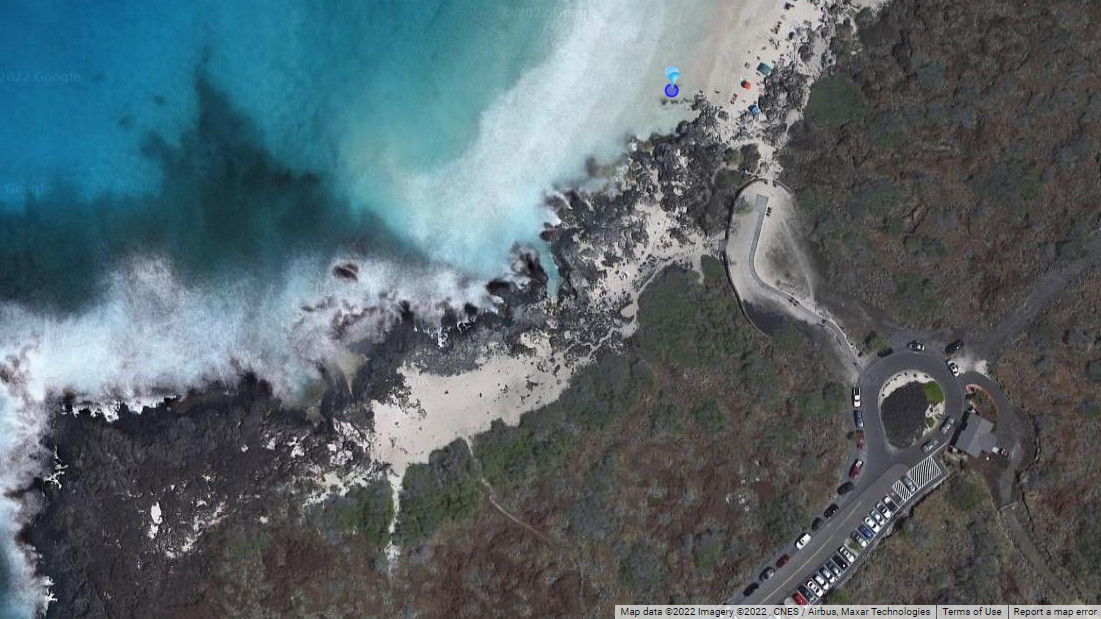 Image of interactive map by the Hawaiʻi DOH Clean Water Branch showing the area of Kua Bay under the High Bacteria Count Advisory.

KONA, Hawaiʻi - The advisory has been maintained for Kua Bay and Kona Coast Beach Park, but the two sites at Kailua Pier have been cleared.

It should be noted that the health department on Thursday also stated it was “uncertain about the representativeness of the first sample(s)” taken at Kua Bay and Kona Coast Beach Park, because the beaches have both “historically met the acceptable beach threshold level, and there is no known source of fecal contamination.” Kua Bay and Kona Coast Beach Park – unlike the two locations at Kailua Pier – were not retested today.

The Hawaiʻi Department of Health provided this general information for both the Kua Bay and Kona Coast Beach Park bacteria count notifications on Friday:

The Department of Health Clean Water Branch provides beach monitoring and notification through its beach program. The advisory for this beach is posted because testing for enterococci indicate that potentially harmful microorganisms such as bacteria, viruses, protozoa, or parasites may be present in the water. Swimming at beaches with pollution in the water may make you ill.