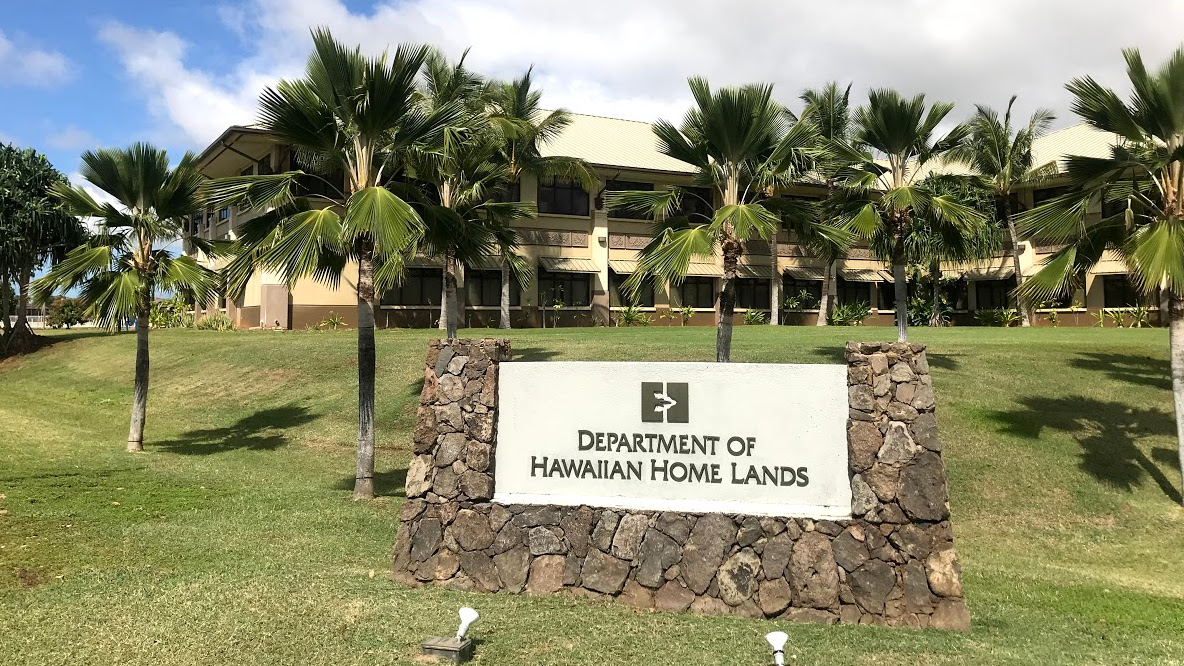 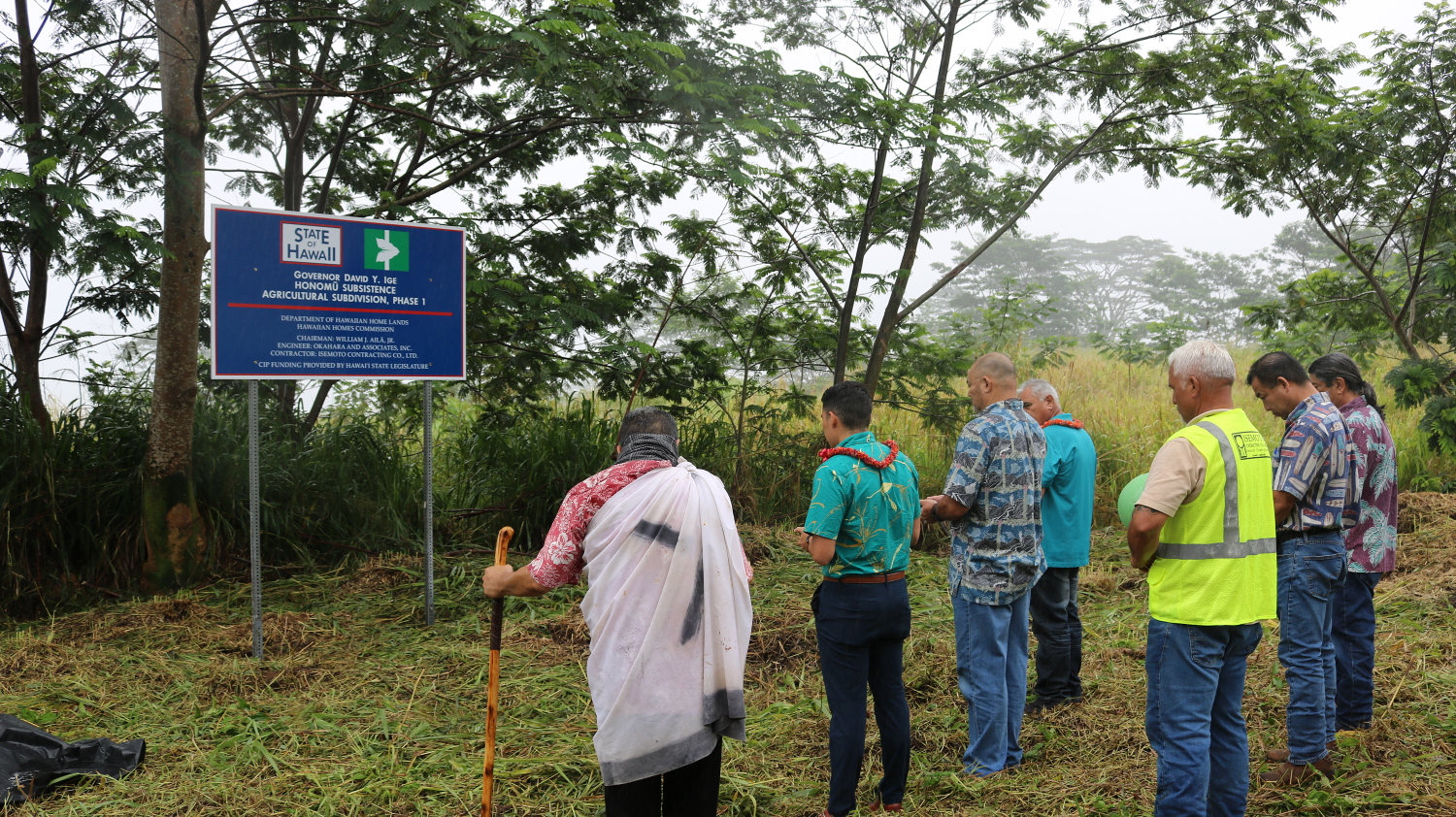 (BIVN) – The Department of Hawaiian Home Lands is starting a Revocable Permit (RP) Pilot Program, and one of the parcels being made is in Honomū.

After years of planning, Phase 1 of the Honomū project broke ground in April 2022. The initial phase of the Hawaiian Home Lands development will include 16 one-acre agricultural homestead lots under the Department’s new Subsistence Agriculture administrative rules.

DHHL announced the pilot program in a Friday news release:

The Department of Hawaiian Home Lands (DHHL) has launched a Revocable Permit (RP) Pilot Program that will offer short-term land dispositions on three DHHL parcels as a means to assess the Pilot’s outreach and application process. Completion of the Pilot and associated evaluation will be presented to the Hawaiian Homes Commission for consideration of an expanded permanent program.

The three parcels, under the categories of business, community, and general, will be made available in Kalaeloa, Oʻahu; Waimānalo, Oʻahu; and Honomū, Hawaiʻi Island, respectively. The RPs will grant permission for the use of the specified lots on a short-term, month-to-month basis.

“Revocable Permits are a critical tool used by State agencies that provide flexibility in the stewardship of unencumbered lands,” said Deputy to the Chair Tyler Iokepa Gomes. “This RP Pilot Program will provide the Department with a land management resource to increase physical presence, deterring trespassers, illegal dumping, and other potentially unlawful activities.”

The Department paused the use of Revocable Permits under the Hawaiʻi Revised Statutes (HRS) Chapter 171-55 in 2014 to develop an updated RP program that implements a competitive process available to native Hawaiians and the public at large.