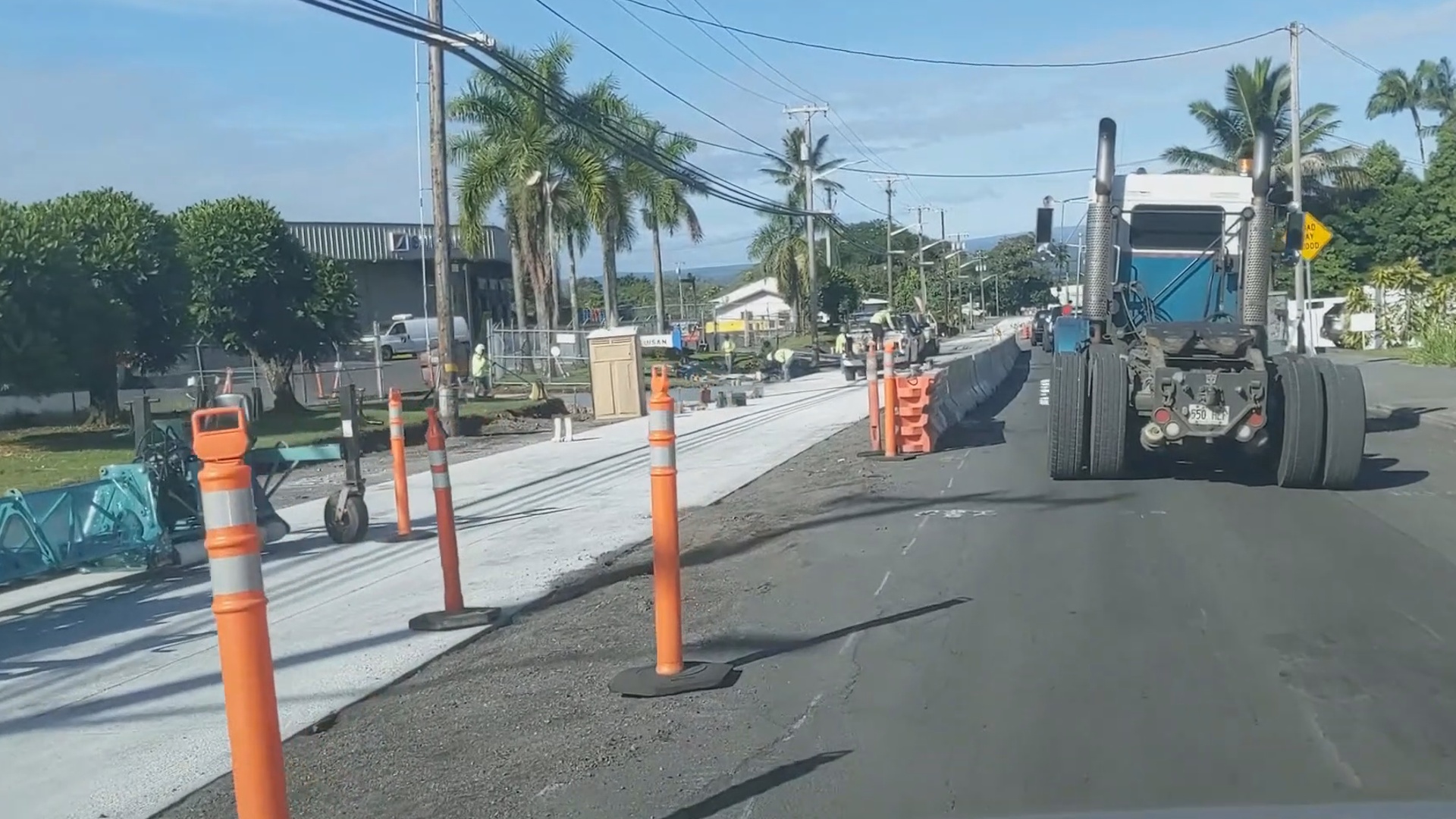 HILO, Hawaiʻi - Officials are opening Banyan Way to one-way traffic, turning right off of Kalanianaʻole Street, to alleviate the traffic out of Keaukaha. 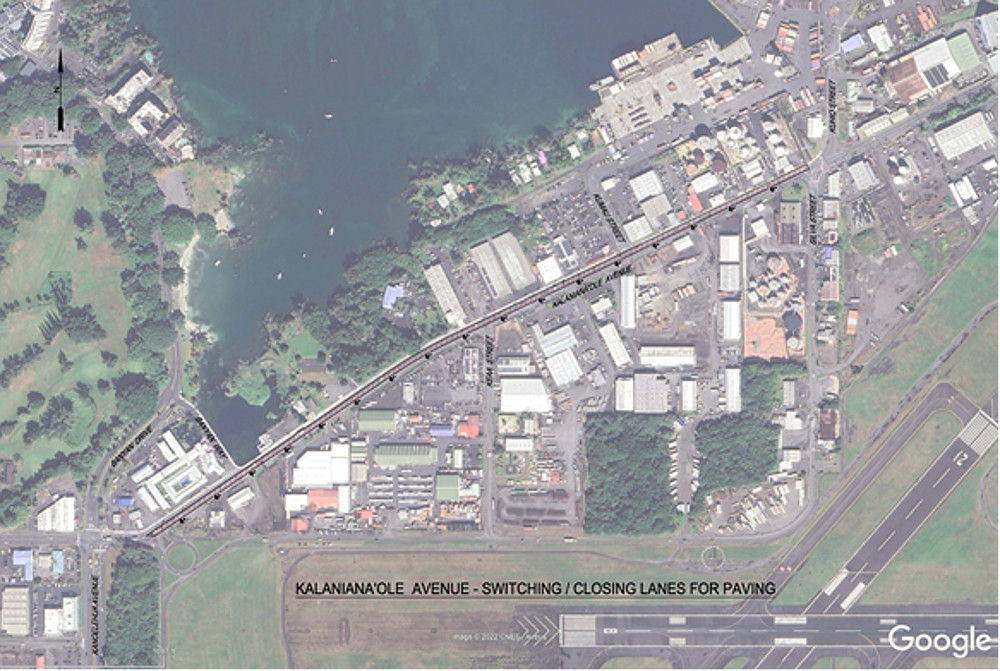 Map courtesy the County of Hawaiʻi Department of Public Works

From the Hawaiʻi County Department of Public Works:

Department of Public Works has been monitoring the traffic over the past week and has determined the traffic congestion in the Keaukaha Community has been caused by the closure of Banyan Way, school traffic, barge pick-ups at the harbor, cruise ships, and an overflow of beachgoers.

As a result, Banyan Way will be opened for one-way traffic, turning right off of Kalanianaʻole Street, to alleviate the traffic out of Keaukaha. In addition, a police officer will be positioned at Silva Street and another at the merge lane by the Verna’s stop light. The goal is to have traffic flow continue by having cars drive straight through the Kanoelehua Avenue intersection and turn at the next intersection at Manono Street.

An alternative option to help with traffic flow is to use Keaʻa Street, then Kamehameha Avenue, and come out on Old General Lyman Field Road by Pono’s Used Cars.

Weather permitting, the Kalanianaʻole St. Rehabilitation project is scheduled to be completed by December 2022.

The County of Hawaiʻi appreciates the communities patience and apologizes for the inconvenience.