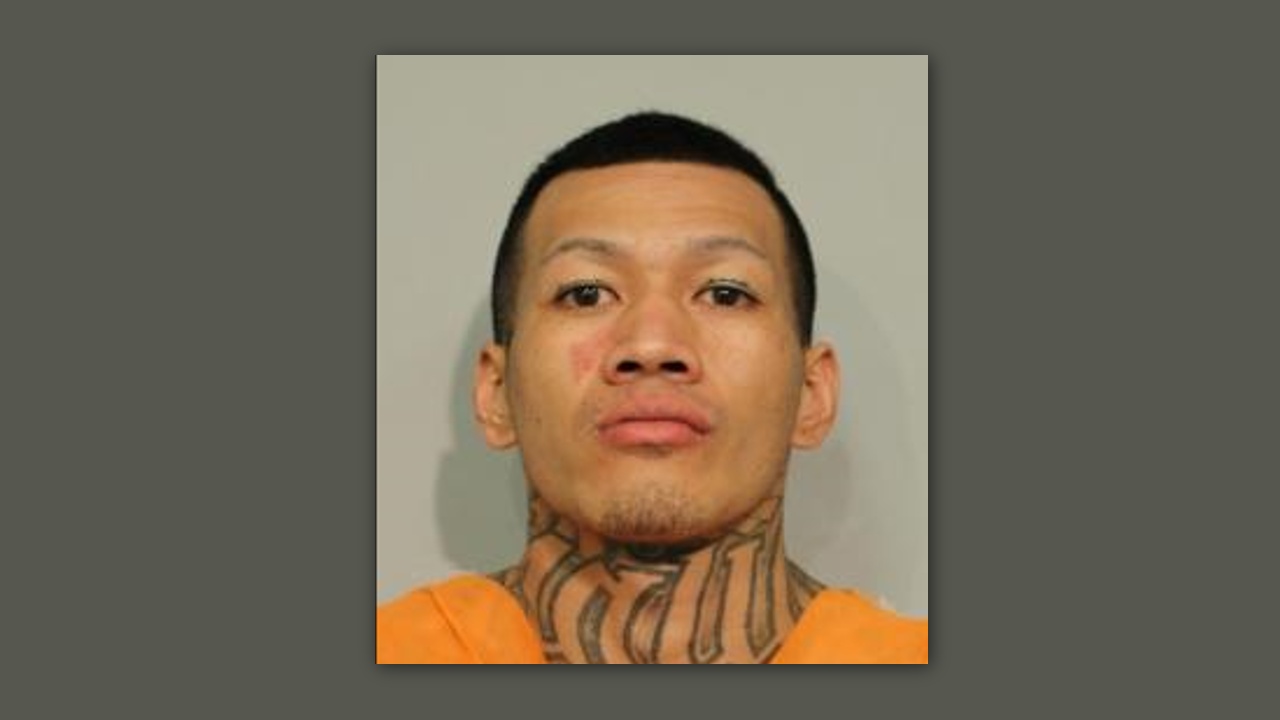 Two Arrested After Alleged Robbery, Crash, And Shooting At Police

KONA, Hawaiʻi - Responding to the scene of a car crash following a Kona robbery, a police officer was reportedly shot at by the suspect. The bullet narrowly missed the officer and struck his patrol vehicle.

At 8:00 p.m., on Thursday, November 10, 2022, Kona patrol officers responded to a report of an active armed robbery at a business in the 73-5000 block of Kauhola Street in the Kaloko Light Industrial Park in Kailua-Kona. The suspect, described as a man armed with a firearm wearing dark clothing and a face covering, entered the establishment and brandished the firearm. He removed an undisclosed amount of currency from the service counter area as patrons and employees fled the area.

The man then fled the scene in a gray lifted pick-up truck with a female passenger. A responding patrol unit saw a vehicle matching the description leaving the area and proceeded to turn around to investigate further. Prior to contacting the suspect vehicle, it was involved in a traffic collision with another vehicle at the intersection of Route 190 and Hina Lani Street, rendering both vehicles inoperable.

Arriving at the scene of the crash, the officer was walking towards the vehicles to check on the occupants when he was shot at by the male suspect. The bullet narrowly missed the officer and struck the rear driver’s side tire of the patrol vehicle. As the officer radioed for assistance, the suspect and his female passenger fled the area on foot.

Responding patrol units located the pair a short time later and they were taken into custody without further incident.

The officer was uninjured and did not fire his service pistol during the incident.

The driver of the other vehicle, a 51-year-old female from Kailua-Kona, did not require medical attention at the scene.

Police ask anyone with information on this incident to call the police department’s non-emergency number at (808) 935-3311, or Detective Sheldon Nakamoto of the Area II Criminal Investigation Section at (808) 326-4646, ext. 228, or via email at Sheldon.nakamoto@hawaiicounty.gov.