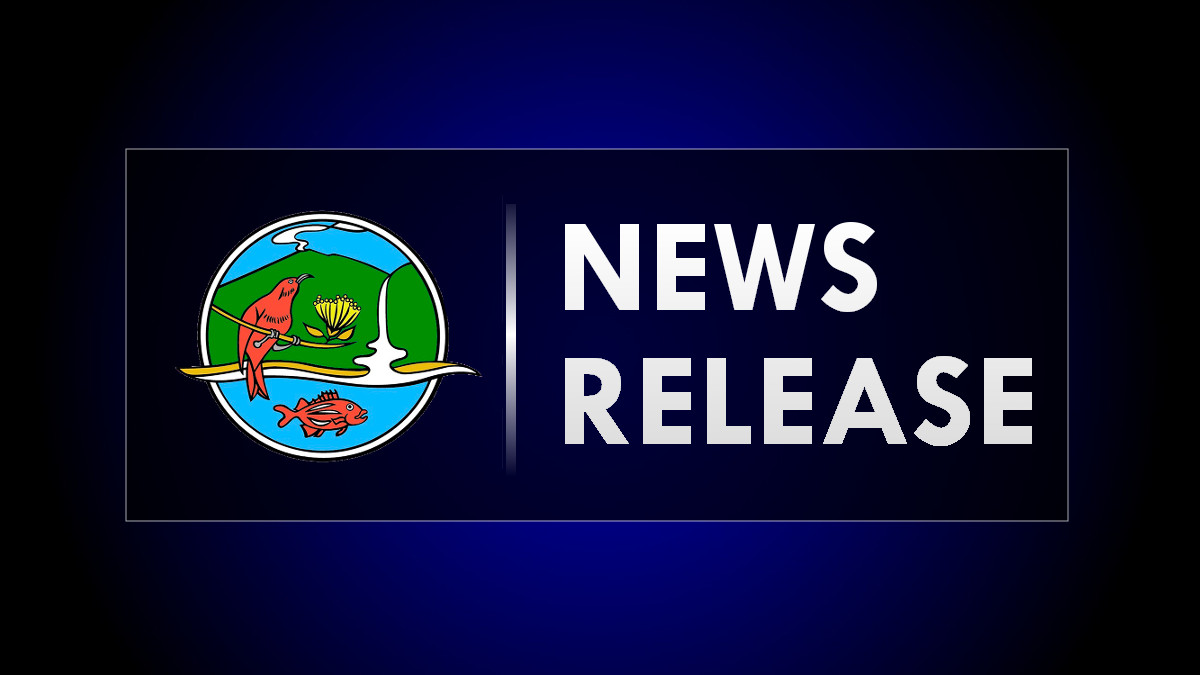 HAWAIʻI ISLAND - The DLNR says one forest reserve, trail and sanctuary that were closed due to the Mauna Loa eruption are now re-opening.

(BIVN) – With a dramatic decrease in the lava activity at Mauna Loa volcano, the Hawaiʻi Department of Land and Natural Resources announced on Monday that it will reopen some locations that were closed when the eruption began.

According to the DLNR Division of Forestry and Wildlife, the re-openings include:

Also from the DOFAW news release:

The portion of Unit A South of Daniel K. Inouye Highway within the Mauna Kea Forest Reserve and Game Management Area will remain closed for hunting until further notice.

People are reminded that it is illegal to cross into any closed area and violators can be cited or arrested. A reminder to everyone that the summit and all National Park Service areas on Mauna Loa remain closed.