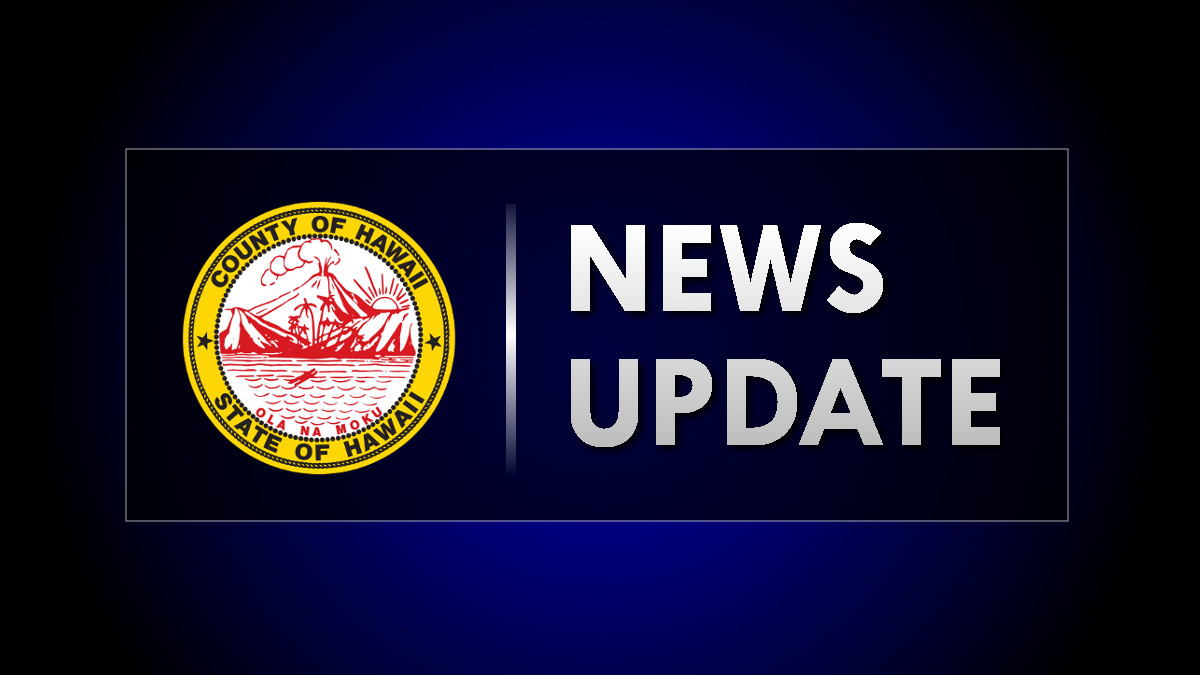 HAWAIʻI - A Flood Watch and High Wind Warning remains in place for the Big Island, as a strong front moves across the main Hawaiian Islands.

On Monday morning, the County said road closures have been reported at:

“Road crews are responding,” a civil defense message said. “Expect delays in these areas until debris is removed and roadways are cleared.”

Waipiʻo Valley Road will be remain closed today, except for residents and farmers. From the County of Hawaiʻi on Sunday:

Hawaiʻi County officials issued the closer of the Waipiʻo Valley Access Road at 3 pm today as a storm front rapidly approaches the island. The road will remain closed until further notice. However, residents and those needing to carry out official business may access the roadway as necessary. A representative from the Hawaiʻi Police Department, Department of Public Works, private security, and/or the Department of Parks and Recreation will be onsite at any given time to enforce the closure. Signs and other roadway materials will be placed at the top of the road.

Residents along Western and Nothern coastlines are encouraged to prepare for sustained winds of 20-40mph, with gusts up to 60mph. Heavy rain and thunderstorms are anticipated for the whole island. The Flash Flood and High Wind Warning issued by the National Weather Service is in effect through Monday evening.

The County will continue to update the public if any other closures are necessary due to the perceived storm.

On Monday morning, the National Weather Service said it expects the front to “pass over Oʻahu today around 7 a.m. HST, Molokai and Lanai around noon HST, reaching Maui around 1 p.m. HST, and finally over the western Big Island around 6 p.m. HST.”