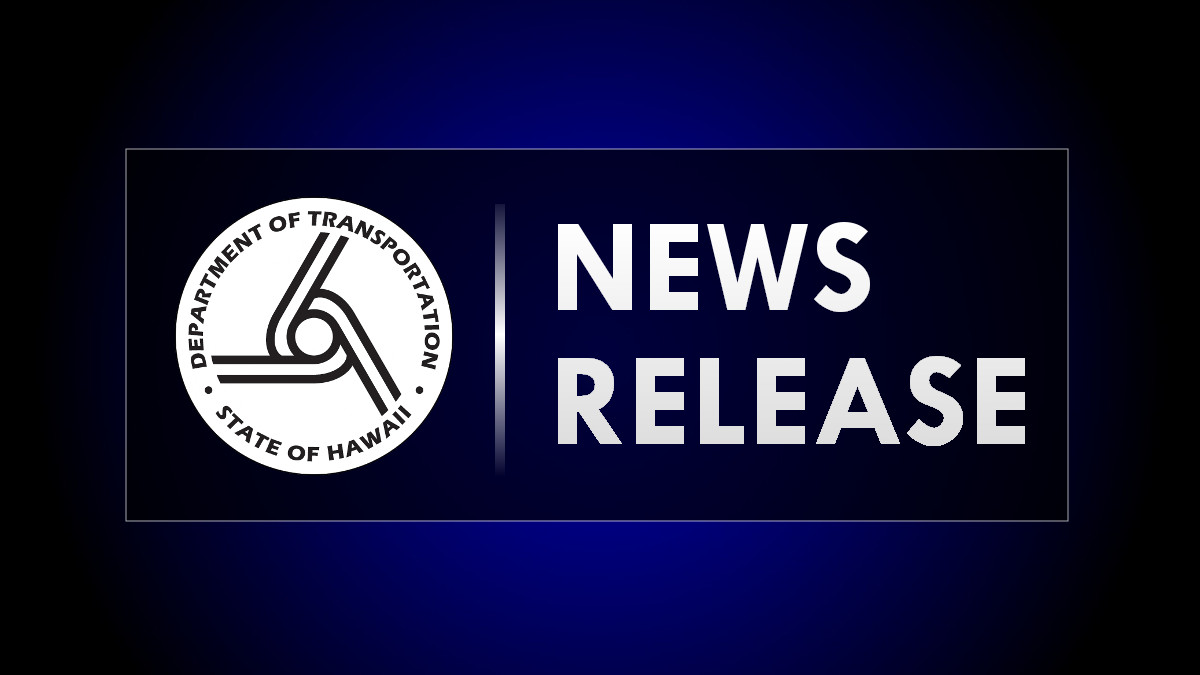 HAWAIʻI ISLAND - The speed limit will be lowered to 35 mph between the highway’s intersections with South Road and Pszyk Road, officials say.

(BIVN) – Starting on Monday, January 23, the speed limit on a portion of Highway 11 in the Kurtistown / Mountain View areas of Puna will be reduced to 35 mph in both directions.

The Hawaiʻi Department of Transportation on Thursday announced the speed reduction will pertain to the portion of road between South Road and Pszyk Road. Previously, the speed limit in the area varied from 55 mph to 45 mph depending on the direction of travel, DOT says.

“The speed limit is being lowered to improve safety,” the DOT news release explained. “A consistent and manageable speed supports operation at the five unsignalized crosswalks, two traffic signals and pedestrian activity from two community parks in this 5.5-mile section of Volcano Road.”

Hawaiʻi DOT officials say they have been actively managing speed in areas with high rates of vehicles, pedestrians, and bicyclists. “This improves safety by increasing reaction time for drivers and other users and improves survivability if a crash does occur,” the transportation department stated. “By normalizing safe speed limits, right sizing corridors, and upgrading infrastructure with features that guide the user to appropriate speeds such as roundabouts and raised crosswalks, we can reduce serious traffic injuries and fatalities while ensuring an efficient system.”