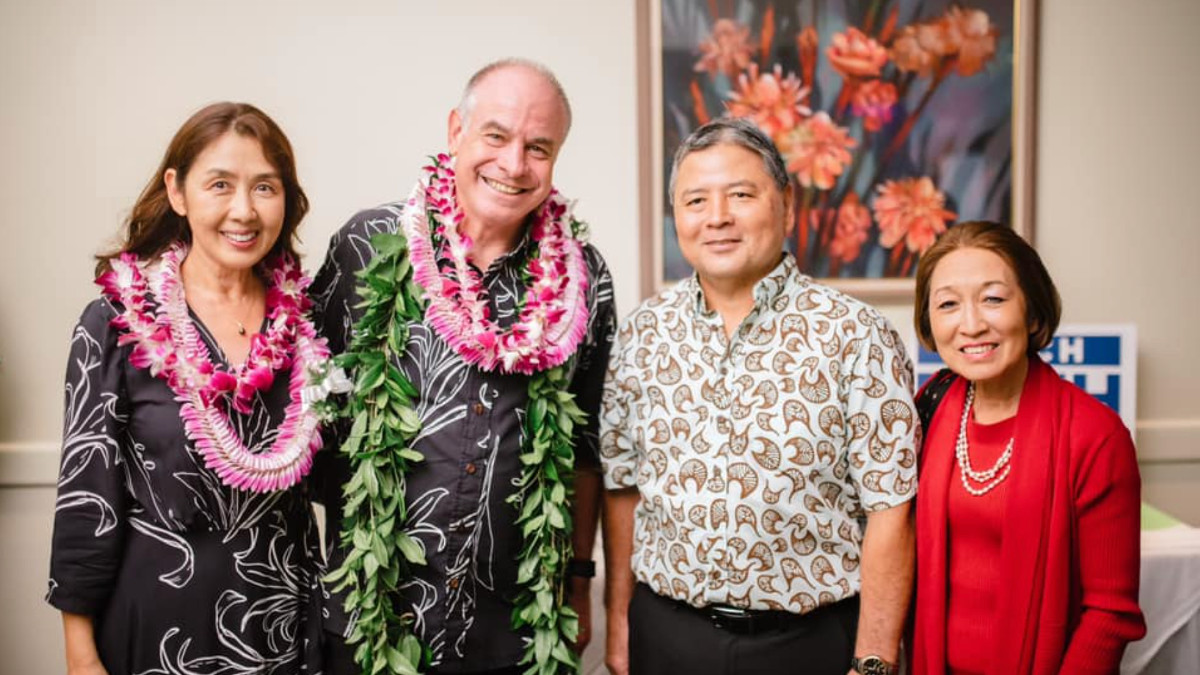 Photo of Mayor Roth and his wife Noriko with Jeff and Carla Takamine, courtesy County of Hawaiʻi

HILO, Hawaiʻi - The owners of the Big Island Delights cookie & candy company were killed Monday in a case that police are investigating as a double homicide. 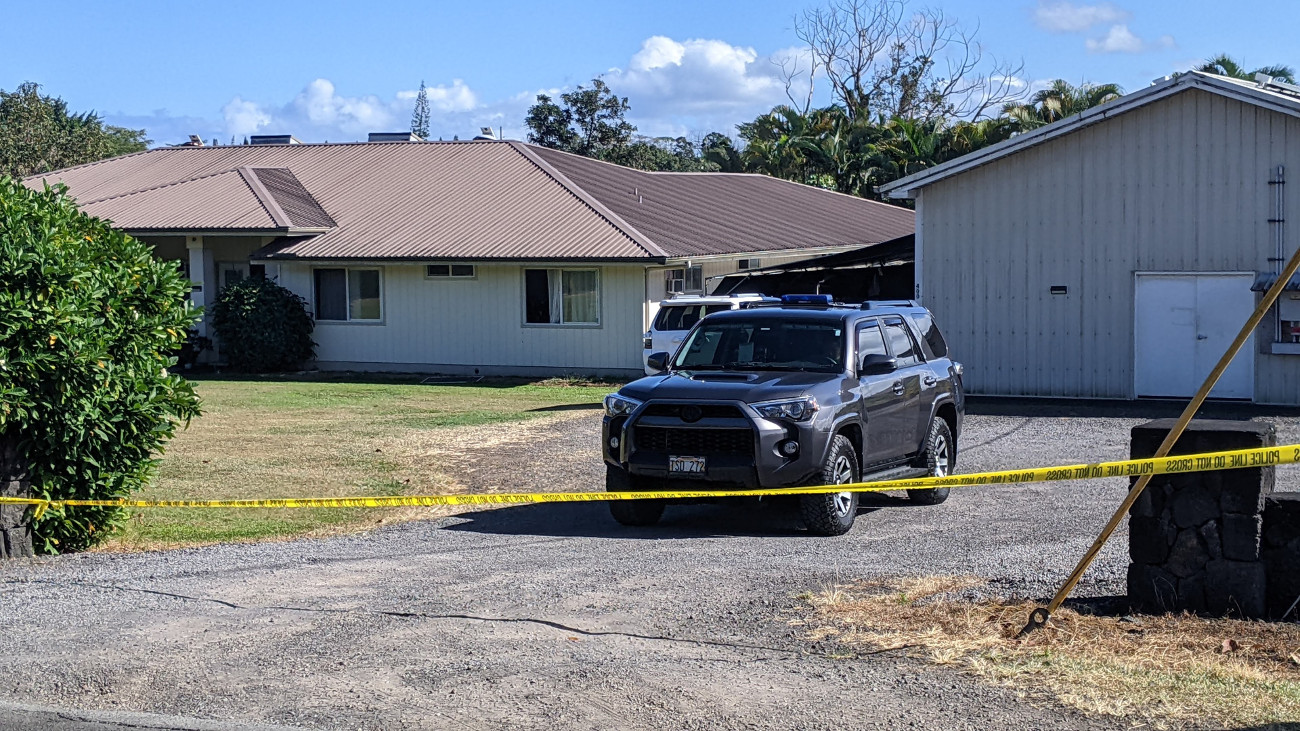 (BIVN) – The owners of the Big Island Delights cookie & candy company, who were killed in a reported double homicide at their Panaʻewa home, are being remembered for the community contributions in Hilo today.

Police reported on Monday that Jeffrey Yoshio Takamine and Carla Kayoko Takamine both died, at the age of 68, after sustaining “stab-wound type injuries” at their Makalika Street on Monday morning.

Also, police say a 28-year-old victim was transported via ambulance to the Hilo Medical Center where he was treated for multiple lacerations to his head and was subsequently released.

21-year-old Joshua Ho, the grandson of the Takamines, was arrested without incident. Police say they are investigating the incident as a first-degree murder.

“It is with deep sadness and hurt that I’ve learned of the unexpected deaths of Uncle Jeff and Aunty Carla Takamine — both of whom I’ve been blessed to call friends. They were two of the most generous, giving, and caring people I’ve ever known, and I join in the grieving of many throughout our community who have had the privilege to be touched by their warmth and aloha. Through that warmth, I ask that we hold the Takamine family in our thoughts as they go through a time of great hurt, sadness, and healing. In hard times, our community comes together, and I trust that we will continue to rally around the Takamines as they deal with this tragic incident.”