MILOLI’I, Hawaii – This was how Saturday morning began in Miloli’i, known as the last fishing village in Hawaii Nei. Chanting on the shore – in the direction of the sea – led by Healani Cahill and Shafton Kaupu-Cabuag, side by side with the next generation of practitioners. For the first time in Miloli’iʻs modern […] 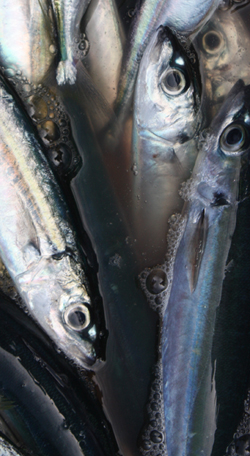 MILOLI’I, Hawaii – This was how Saturday morning began in Miloli’i, known as the last fishing village in Hawaii Nei. Chanting on the shore – in the direction of the sea – led by Healani Cahill and Shafton Kaupu-Cabuag, side by side with the next generation of practitioners.

For the first time in Miloli’iʻs modern history, the village formally opened the ʽōpelu season. Its part of what Miloli’i is famous for; the iconic ʽōpelu fishing tradition, practiced for generations.

This year is a little different. The small village has recently gotten some help. A $92,000 dollar grant from the National Oceanic Atmospheric Associationʻs Bay Watershed Education and Training program and the Office of Hawaiian Affairs Perpetuating Hawaiian Culture program are making the Miloliʻi ʻOpelu Project possible. Pa’a Pono Miloliʻi is the non-profit 501(c)(3) that is administering the grant. The organization is dedicated to improving the lives of the residents of the native Hawaiian fishing village.

According to Pa’a Pono Miloliʻi, the purpose of the program is to significantly enhance the marine and coastal knowledge base and stewardship action of Miloliʻi’s population of K-through-12 students. The hope is to blend traditional Hawaiian fishing education with contemporary science and marine management and stewardship practices. The grant is is for fiscal years 2013 and 2014 and begins October 1st 2013. 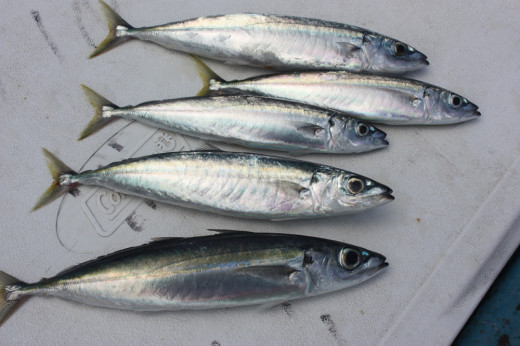 Kaimi Kaupiko is one of the residents who has been instrumental in getting the program going.

On Saturday, the village was blessed with the use of three koa outrigger canoes; built for racing, but otherwise an appropriate fit for the occasion.

Kaialii Kahele introduced the four Miloliʻi ʻŌpelu Practioners: Craig Carvalho, Kukulu Kuahuia, Willy Kaupiko and Meha Taetuna. Once the canoes were in the water, Kai led our camera to the action out on the ocean aboard a motor boat. First, an appropriate blessing was performed. As Kaupiko told us, the day demonstrated the unique relationship between the ʽōpelu and the villagers. There seemed to be a deep connection. Often, practitioners like Uncle Willy would summon the ʽōpelu by slapping the canoe.

A wave of excitement hit the group the moment the ʽōpelu were first spotted.

A variety of special tools were deployed to find and feed the fish. The food that was used was a particular mix of vegetables – known as palu – something that’s been used for generations. And the villagers say that palu needs to be strictly vegetarian. No chop-chop, as they say. Fish chum is frowned upon.

This was not a fish hunt, as we learned. The term that was used repeatedly was hanai, a Hawaiian word which can mean to nourish, to sustain, or – in a sense – to adopt.

When the moment was right, the net was lowered, and the morning’s catch was revealed. Its all part of what Kaimi and the others are working so hard to preserve.