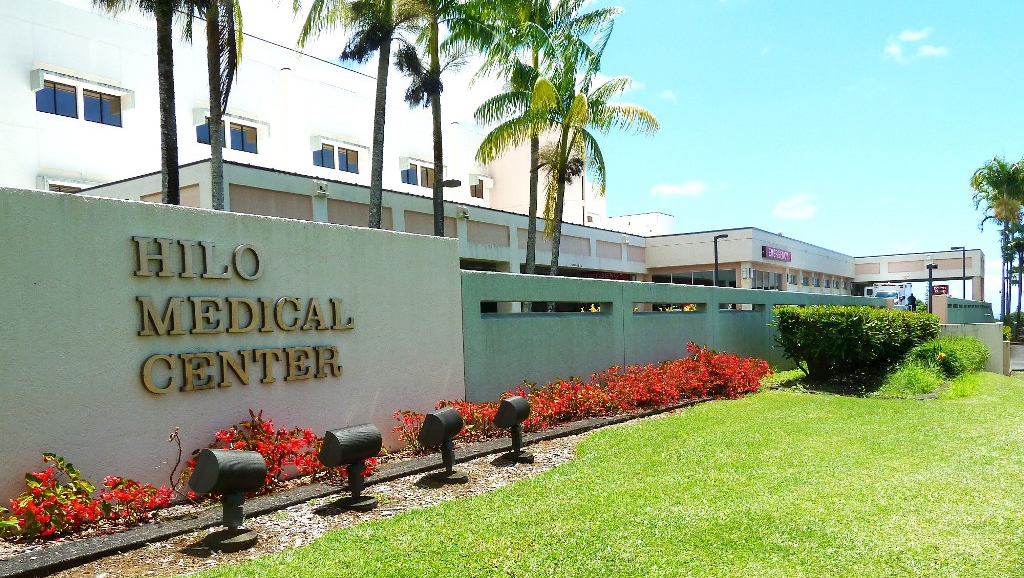 HILO, Hawaiʻi - Throughout the transition, over 800 employees completed training and all physicians with hospital privileges attended the HealthConnect training classes.

HILO, Hawaii – Hilo Medical Center has been awarded Stage 7 designation for completing all stages of the Electronic Medical Record Adoption Model. HMC was the first public hospital in the Hawaii Health Systems Corporation to implement EMRAM. Now, the Stage 7 achievement – recognized by HIMSS Analytics, a company that deals in health IT data – puts Hilo Medical Center “among the elite few in the United States to have accomplished the highest level and final stage of EMR adoption”, according to a hospital media release.

“This achievement validates the fact that Hilo Medical Center has delivered the mechanism for healthcare providers to have real time information about the patients they serve, thereby improving the quality of care,” said Howard Ainsley, East Hawaii Region CEO of the Hawaii Health Systems Corporation. “The ability to allow multiple providers to review a patient’s electronic record simultaneously—true sharing and information exchange—and contribute to the plan of care versus passing a paper chart around and hoping that everything is in it, is monumental. The strides in making data available for decision support through the use of our EMR makes it a worthy project; the fact that we’ve done it on a modest budget is impressive. It speaks to our capacity to improve process performance and patient safety through collaboration and technology. Members of Hilo Medical Center ’s HealthConnect team have dedicated years to reaching this Stage 7 milestone of having a fully adopted electronic medical records system. Their work has put Hilo Medical Center on the map in the EMR world and I congratulate each and every one of them for this achievement.”

Hilo Medical Center transitioned to an EMR system on May 1, 2010. From the hospital media release:

The EMR system, named HealthConnect, was developed by MEDITECH, to enable the hospital to connect electronically with internal and external physicians and other service providers to ensure the best possible care for hospital patients. The system also streamlines operational activities to improve efficiencies, which translates into better collections and more timely reimbursements from insurance and government providers.

HMC achieved a series of milestones to qualify for Federal stimulus funds offered through the American Recovery and Reinvestment Act (ARRA). To date, HMC has received over $1.5 million in ARRA funds for meeting Stage 2 Meaningful Use criteria. Hospitals that fail to implement an EMR risk reduced Medicare and Medicaid payments as well as government penalties for noncompliance. In April 2013, HMC was one of two hospitals in Hawaii to achieve Stage 6 of the HIMSS EMRAM. In November 2013, HMC implemented Access to integrate e-forms on demand with MEDITECH, allowing the hospital to go fully paperless in its medical charting, thus meeting the criteria for completing Stage 7.

As a whole, the East Hawaii Region of the Hawaii Health Systems Corporation has attained HIMSS Stage 6 and ARRA Meaningful Use Stage 1 designations, earning approximately $2.5 million for the entire Region for its achievements.

The hospital will be formally recognized at the 2014 Annual HIMSS Conference & Exhibition on February 24-26, 2014, in Orlando, Florida