White Christmas in Hawaii As Summits Get Some Snow

Numerous webcams stationed at the summit of Mauna Kea are showing a small amount of snow this morning. The white stuff is not expected to last long under the strong sun. 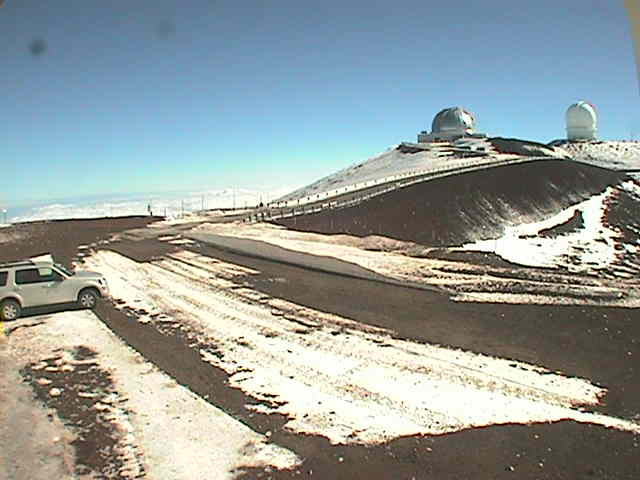 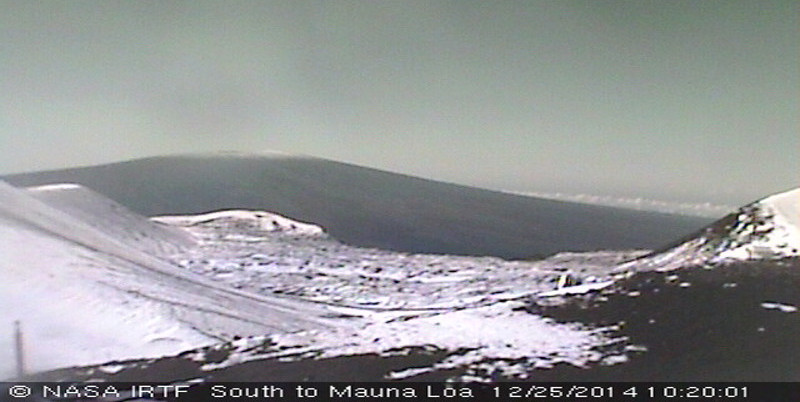 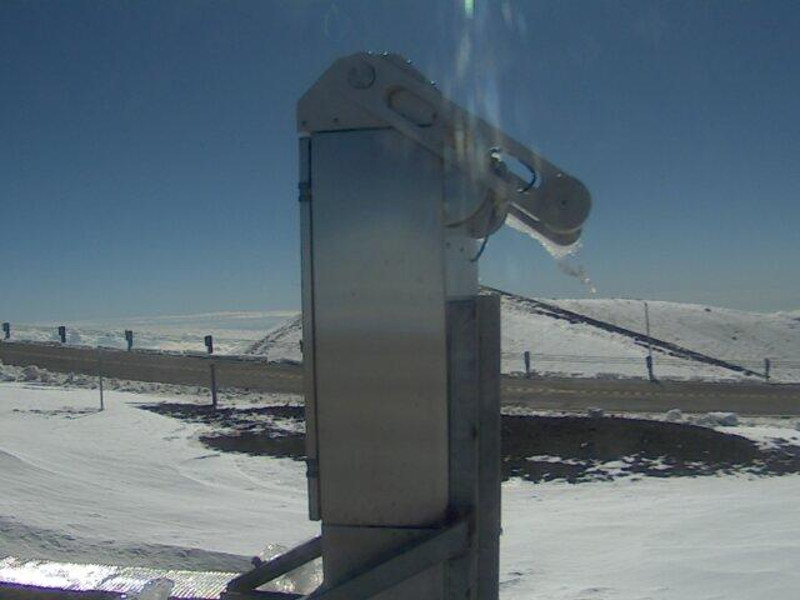 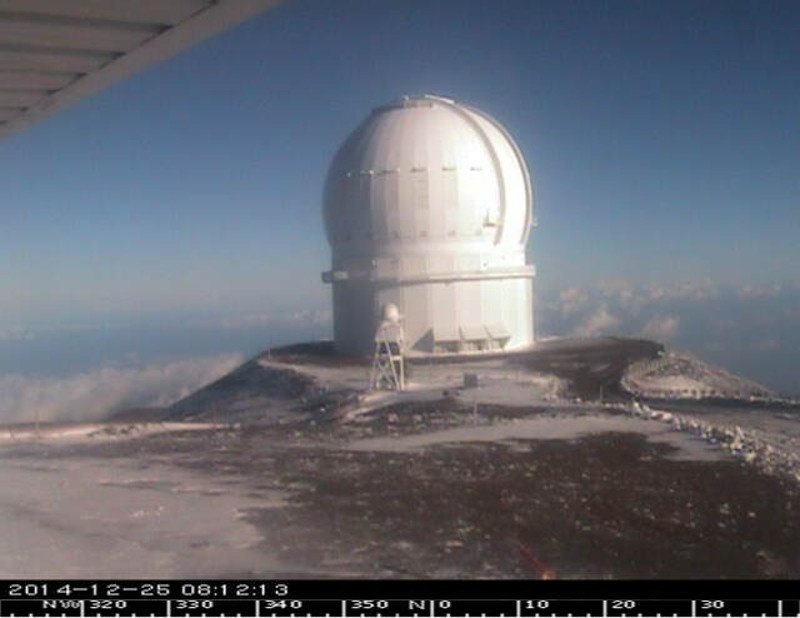 The summit of Mauna Loa’s also saw some snow. This USGS Hawaiian Volcano Observatory image shows a panorama of Mokuʻāweoweo Caldera from the Northwest Rim, taken at 11:40 a.m. HST

Winds at the Big Island summits have eased a bit as the upper level trough lifts north this morning… Though wind speed remains high enough reaching advisory levels at this time. Therefore have replaced the Wind Warning with an Advisory. Do expect the winds to continue decrease a little more through the rest of the day and may lower to below advisory levels by this evening. National Weather Service discussion on Dec. 25 at 10 a.m. HST