HILO – The University of Hawaii Board of Regents heard hours of testimony during Thursday’s special meeting on the campus of UH-Hilo. The speakers voiced overwhelming opposition to the Thirty Meter Telescope, currently in its construction phase on the summit of Mauna Kea.

The regents already gave their approval to the $1.4 billion, multi-national TMT project. However, recent events on the sacred mountain – like roadblocks and mass arrests – have reinvigorated the opposition to the massive observatory.

Many gave passionate and emotional speeches to the regents during the public comment portion of the meeting. Island residents like Jazzmin Cabanilla – a mother, surfer, educator, and kanaka maoli – drew parallels between the current movement to defend the mountain and actions of kupuna who took stands on other important issues in prior decades.

No decisions were made by the UH Board of Regents concerning Mauna Kea or TMT. Officials say another meeting will be held in order to hear all the testimony, which was cut short on Thursday. 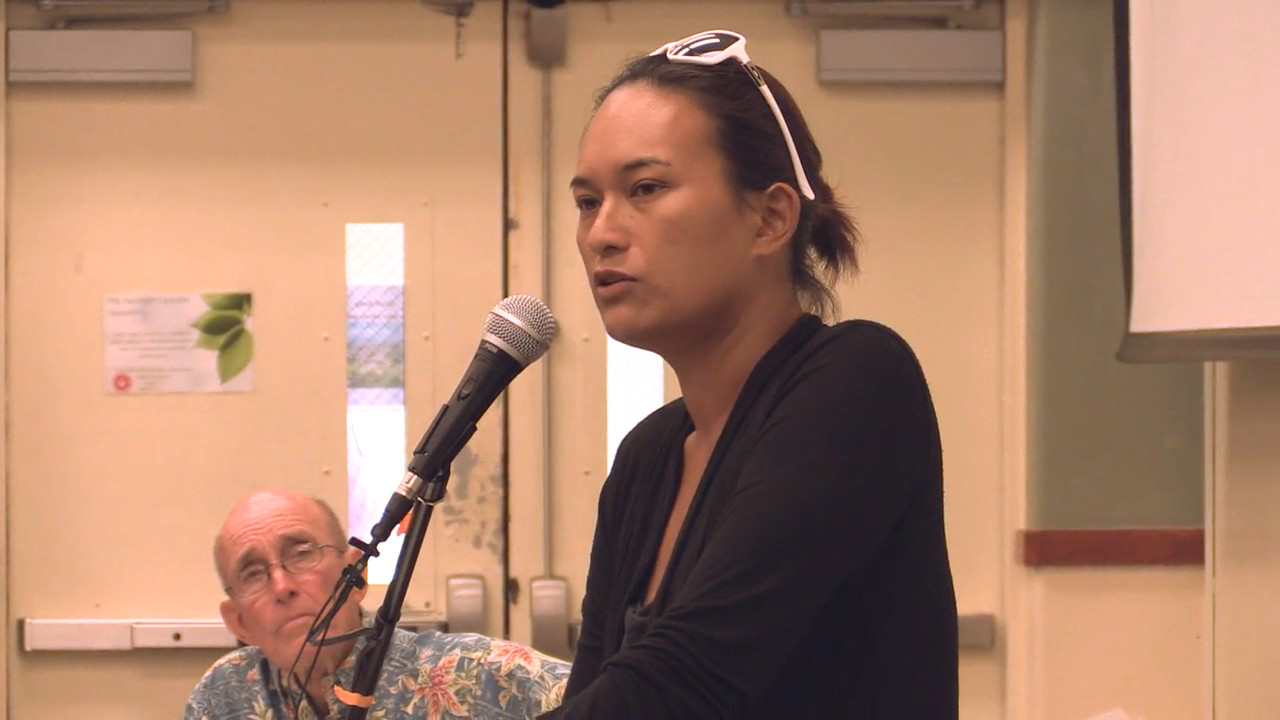