MAUNA KEA, Hawaii – Cynthia Marlin, the 47 year old resident of Pahoa who was arrested Sunday after allegedly striking an Office of Mauna Kea Management ranger vehicle with her own car, was back on the mountain Monday evening. A “Na’au News Now” video report posted by the self proclaimed protectors of the mountain show […] 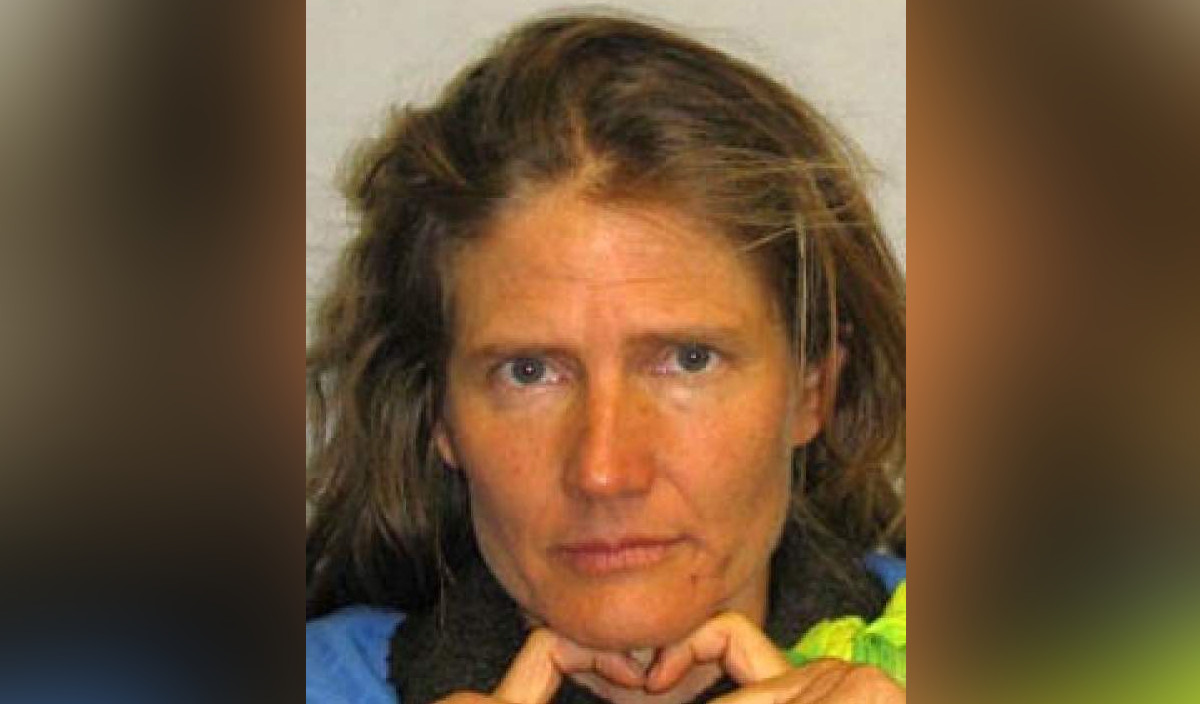 MAUNA KEA, Hawaii – Cynthia Marlin, the 47 year old resident of Pahoa who was arrested Sunday after allegedly striking an Office of Mauna Kea Management ranger vehicle with her own car, was back on the mountain Monday evening. 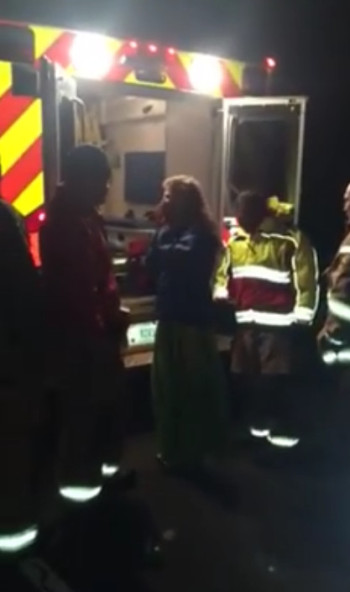 A “Na’au News Now” video report posted by the self proclaimed protectors of the mountain show Marlin being tended to in front of an ambulance. Kerri Marks of Occupy Hilo was also there. She says Marlin was eventually taken away in a police car. Marks knows Marlin and says she has been having trouble lately.

Marlin, known to friends as “Lahi” – was A libertarian candidate for lieutenant governor in 2014. On her Facebook page, Marlin clearly identifies with the Ku Kia’a Mauna movement, although other participants did not initially recognize her and distanced themselves from her reportedly erratic behavior.

According to a comment posted on our website by Earl DeLeon, a leader among the Ku Kia’i Mauna who was present for the incident on Sunday:

“She was extremely loud, hostile and out of Kapu Aloha !! From the moment she arrived, she was screaming frantically at our Lahui, for no reason at all, running in the middle of the road harassing people and everyone there!! She was prayed over by all of us there on the Mauna!! E ALOHA E and He Mu oia !!! several times until she calmed down just a little started crying!! But drove off with a very Dark and heavy Kauna!! Screaming at everyone still !!” – Earl DeLeon

DeLeon said she was back on Mauna Kea the next morning, telling of her arrest. She said law enforcement also towed her car away. She “and her Male Companion” were both given another ride off the mountain. She apparently returned yet again on Monday.

The protectors seemed more sympathetic to Marlin’s situation on Monday evening. On their video update, they maintained that she is not affiliated with the kapu aloha movement, but they said they “love her” and asked viewers to send her their prayers.

“For the second day in a row, a Pāhoa woman was arrested on the Mauna Kea access Road.

In response to a 9:18 p.m. call Monday (July 13), South Hilo Patrol officers responded to the Mauna Kea Access Road, where a woman was yelling. It was reported that she had been disruptive to peaceful protesters and that she had briefly removed her clothing.

At 10:30 p.m., Cynthia Marlin was arrested and charged with disorderly conduct. Her bail was set at $1,000. She was held at the Hilo police cellblock overnight and is scheduled to make her initial court appearance Tuesday afternoon (July 14).

Early Sunday (July 12), officers from the Hawaiʻi Police Department processed Marlin on charges of criminal property damage and obstructing after she was detained on the mountain by a Sheriff’s deputy for allegedly using her car to ram the vehicle of an Office of Mauna Kea Management ranger. She was released from custody on those charges the same day after posting $500 bail.” – Hawaii County Police on July 14, 2015