HAWAII: Dr. Lyle Petersen, director of the CDC Division of Vector-Borne Diseases, is leaving the Big Island today after spending the week on the island to assess efforts and share his analysis with officials. 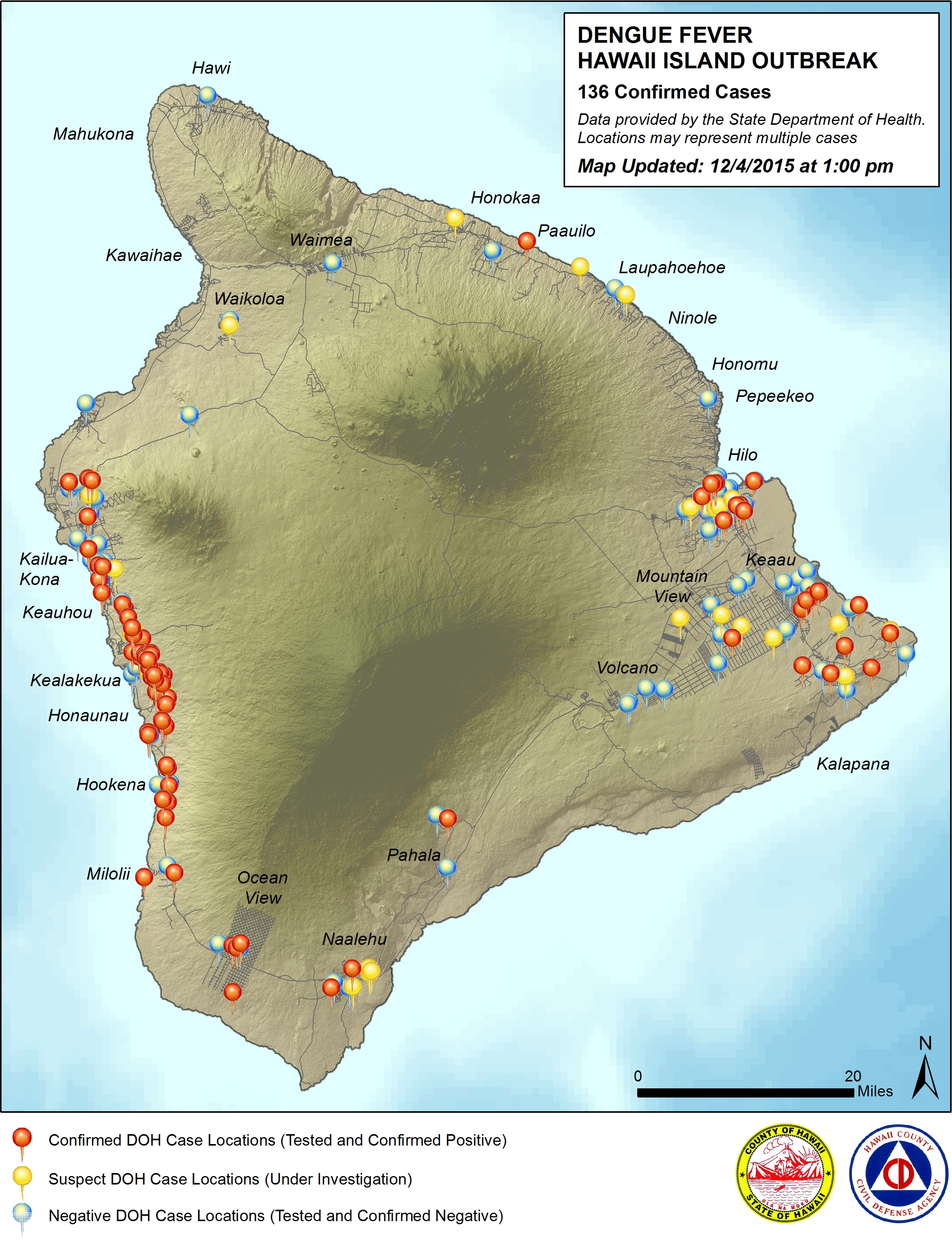