Kahele's son, Kaiali'i Kahele, joins Dolly Strazar and Kaloa Robinson as the candidates who will go before Governor David Ige. 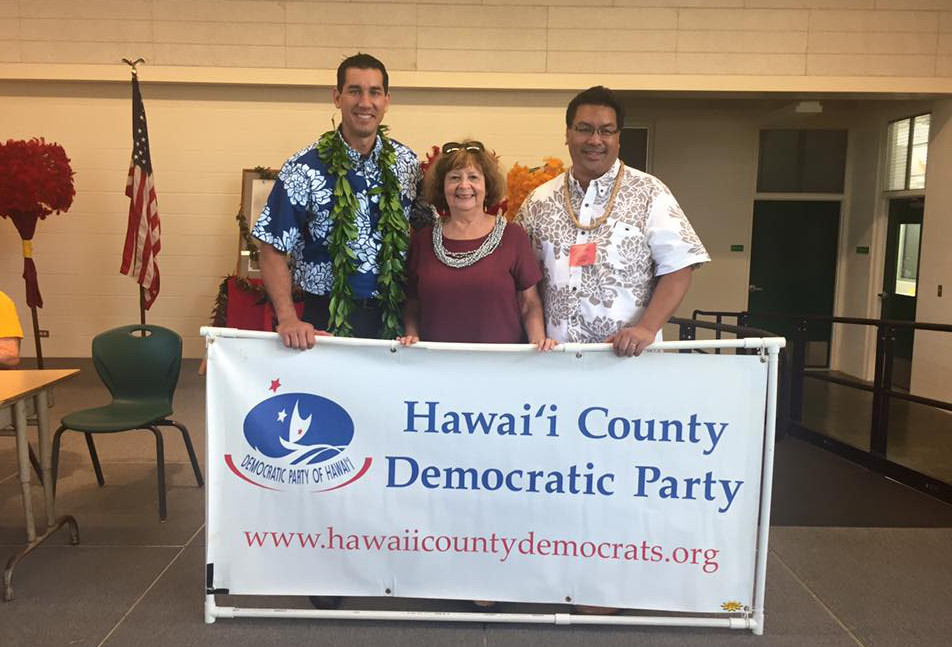 Kahele’s son, Kaiali’i Kahele, joins Dolly Strazar and Kaloa Robinson as the candidates who will go before Governor David Ige. One of them will be chosen as the governor’s nomination to represent Hilo in the state senate.

The three candidates were decided from a list of seven names during a meeting of the Big Island Democratic Party in Keaukaha today (Sunday, Feb 13).

“Truly humbled to be one of the finalists for Senate District One to fill my Dad’s seat,” wrote Kai Kahele on his new Facebook page. “Congratulations to the other finalists and everyone that came out today to support this democratic process. Next stop, interview with the Governor.”

Evening of Aloha For Gil Kahele

Celebrating the life of a beloved Hawaii leader…