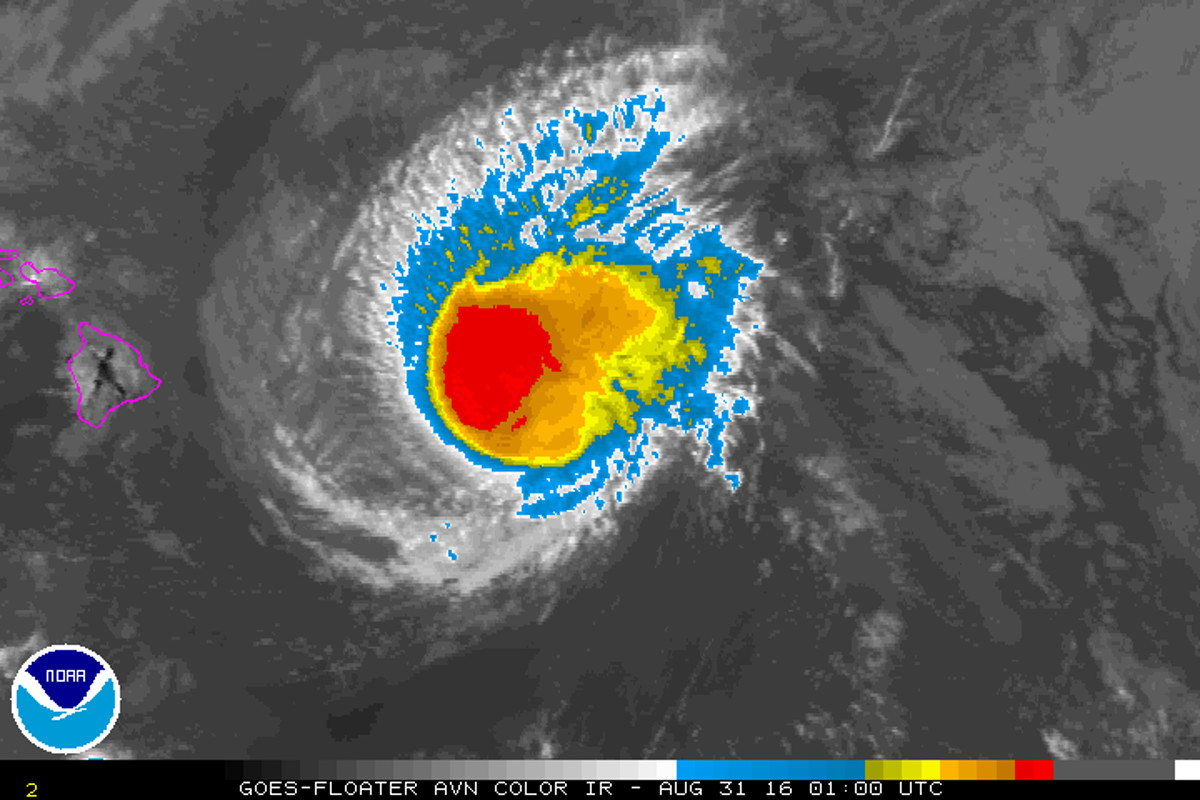 The Hawaii State Department of Education announced Tuesday afternoon that it will close public schools on Hawaii Island on Wednesday, Aug. 31 and Thursday, Sept. 1. “Closures are being made in anticipation of severe weather,” the department said. “All other schools in other counties will remain open until further notice. ”

Additionally, all Hawaii Island inter-scholastic athletic events and student activities are canceled on Wednesday and Thursday.