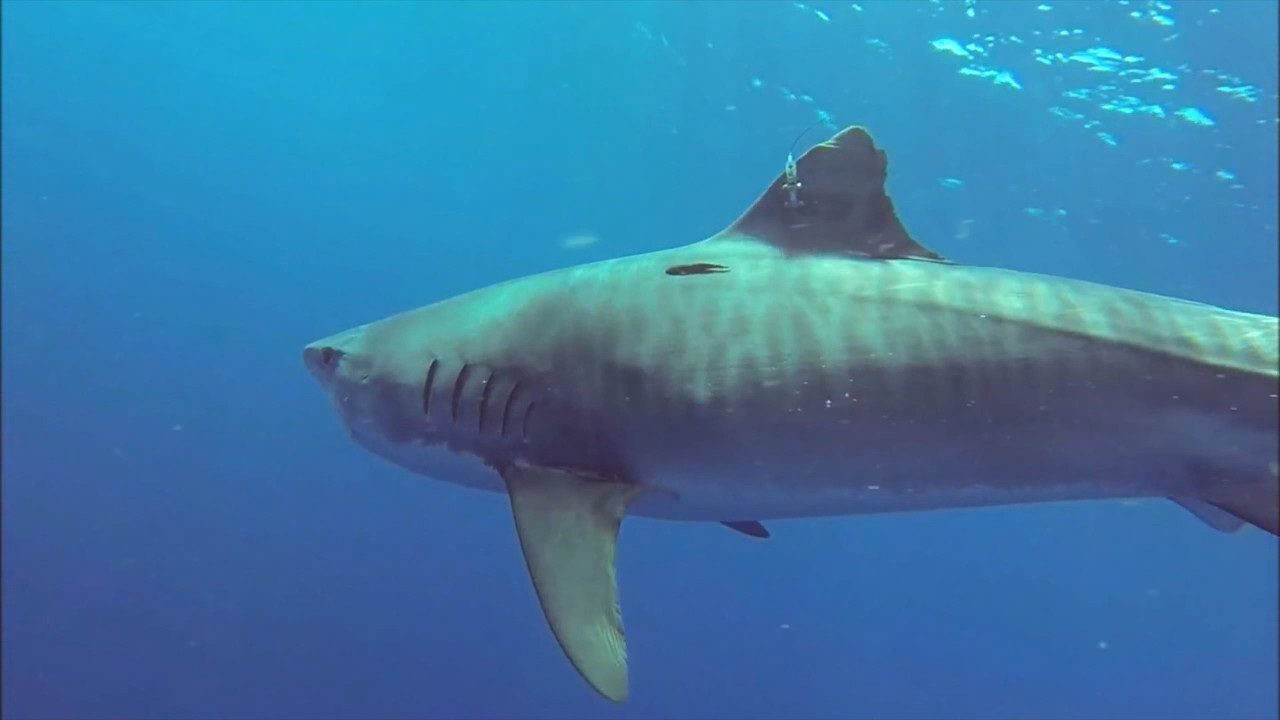 HAWAII - 21% of shark bites recorded between 1980 through 2015 occurred in the month of October, Hawaii DLNR says, recommending ocean users exercise a "little more caution" this month.

HAWAII – The Hawaii Department of land and Natural Resources is warning swimmers, surfers and ocean enthusiasts of the increased risk of shark bites in island waters during the month of October.

“October is the month with the greatest number of shark bites,” said DAR Administrator Bruce Anderson. “We recommend ocean users exercise a little more caution this month especially, and also through the end of the year. The chance of being bitten by a shark in Hawaiian waters is always extremely small, but does increase a bit during this time frame.”

For centuries, traditional Hawaiian chants have warned about an increased risk of shark bites in the fall, when the wiliwili tree blooms. According to the DLNR Division of Aquatic Resources (DAR), that warning is still appropriate.

According to DAR data, from 1980 through 2015 there were 122 unprovoked shark bites in Hawaiian waters. 26 of those, or 21%, occurred during the month of October, with well-known victims such as Michael Coots (1997) and Bethany Hamilton (2003) suffering loss of limb. So far, no October bite has been fatal.

In 2012 there were two bites in October. In October 2013 there were three, then four in October 2014, and three in October 2015. DAR’s Anderson noted, “The three bites last October were all around O‘ahu, off different coasts of the island, and took place over a span of 20 days. Two were very serious, with victims losing part of a limb. It was an unprecedented spike, but like nearly every spike in shark incidents, the most likely explanation is just chance.”

University of Hawai‘i researchers, funded in part by DAR, have confirmed the fall spike, and offered a possible explanation, at least in part. About 25% of the female tiger sharks in the Northwestern Hawaiian Islands migrate to the main islands in the fall to give birth. The increased number of sharks in near shore waters, combined with their need to feed to replenish lost energy stores, may increase the likelihood of a bad encounter with a human.

“The best thing ocean users can do to minimize their risk of shark bites is to utilize beaches with lifeguards, stay near other people, and don’t go too far from shore,” Dr. Anderson advises. “Also, avoid murky water and areas near stream mouths.”