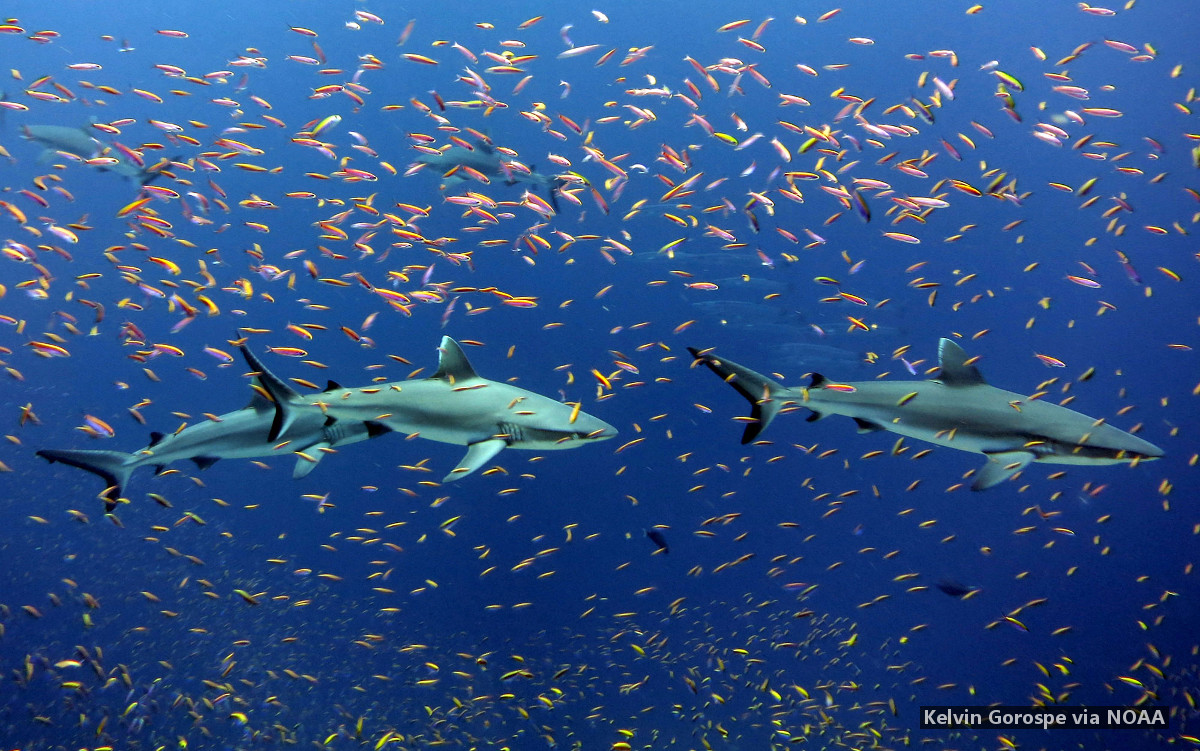 NOAA Cuts Would Be Devastating for Hawaii, Senators Say

WASHINGTON D.C. (BIVN) - The budget cuts would wipe out the Sea Grant College Program at the University of Hawaii and slash NOAA's satellite program.

WASHINGTON D.C. – The release of the Trump Administration first budget is expected next week, however Hawaii’s Democratic senators are already raising concerns over proposed cuts to the National Oceanic and Atmospheric Administration, or NOAA.

The Hawaii senator says the proposed cuts, first reported by the Washington Post, would completely eliminate the Sea Grant College Program at the University of Hawaii and universities in other states. “In 2015, the University of Hawaii received more than $2 million in federal funding for the Sea Grant Program,” stated a Hirono media release. “The proposal also drastically cuts NOAA’s satellite program, which provides critical imagery and forecasting information for U.S. military navigation as well as community disaster preparedness, response, and recovery.”

“In 1992, Hurricane Iniki struck Kauai, Hawaii, causing 6 deaths and $1.8 billion (1992 USD) in damage,” the letter states. “If communities had not been warned about the hurricane in advance, the death toll could have been much higher. Deep cuts to NESDIS’ monitoring equipment and activities will directly increase coastal states’ vulnerability to hurricanes and other natural events that can threaten our communities and run counter to NOAA’s building of a Weather-Ready Nation.”

“I am shocked by reports of a proposal to cut the agency that forecasts our weather and manages our fisheries by almost a billion dollars—close to twenty percent of its budget,” said Sen. Brain Schatz back on March 4. “The National Oceanic and Atmospheric Administration saves lives from hurricanes, tornados, and floods; keeps fisheries healthy so we can have salmon, shrimp, and other seafood; and supports science education so that our kids can have good jobs managing our oceans and coasts. These services are critical to the American people. I hope these reports are untrue, but if proven accurate, I will fight as hard as I can to protect NOAA’s funding.”

Hurricane Katrina as seen from space on August 28, 2005, courtesy NOAA.

“The NOAA IOOS program provides the real-time data that we need to understand and adapt to changing ocean conditions,” said Ronald K. Lau, Operations Manager of Kona Coast Shellfish, LLC- Pacific Seafood Group. “The system is critically important to our team members and the coastal communities where we operate.”

“The Sea Grant College Program has been serving coastal communities and economies through the provision of science based information, tools and technologies for more than 50 years,” said Dr. Darren Lerner, Director of the University of Hawaii Sea Grant College Program. “Based at Universities in 33 coastal and Great Lakes states as well Puerto Rico and Guam, Sea Grant serves as NOAAs link to University research and the communities they serve.”