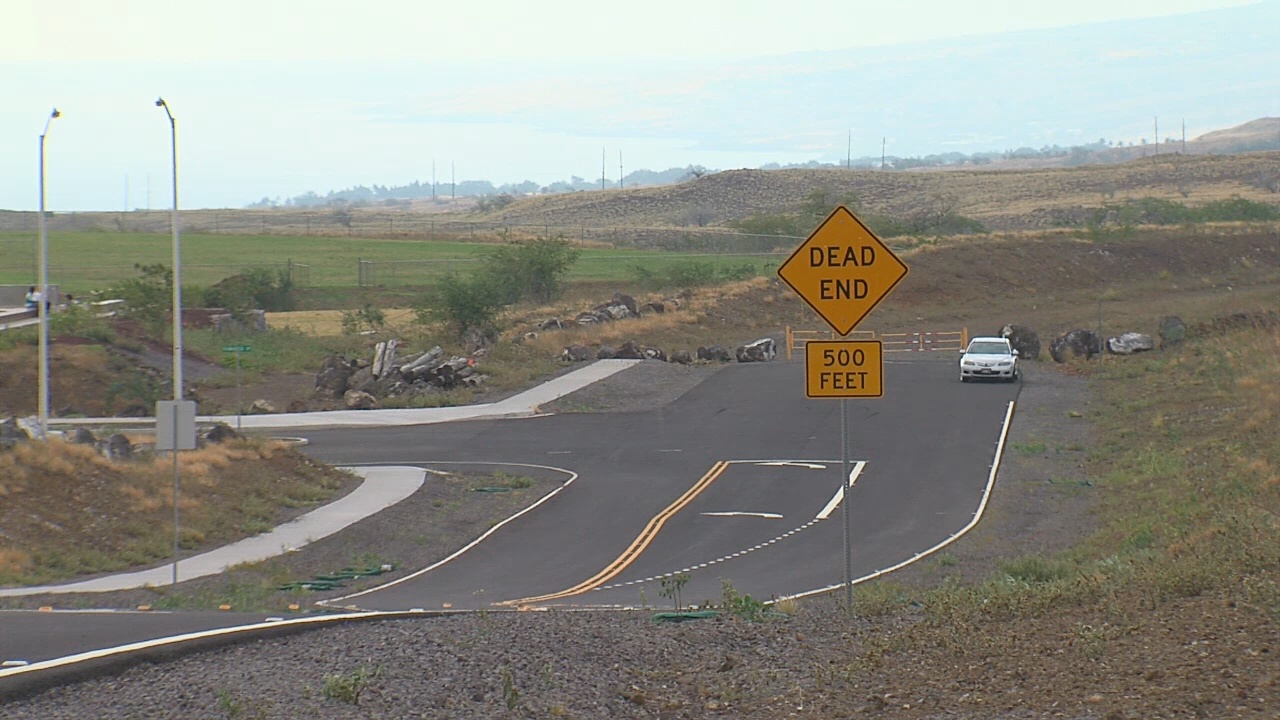 (BIVN) – The Hawaii County mayor wants to coordinate the military cleanup of unexploded ordinances (or UXO) in the Former Waikoloa Maneuver Area in order to lift federal funding restrictions for affordable housing.

Mayor Harry Kim recently sent a letter to Deputy Assistant Secretary of the Army for Environment, Safety and Occupational Health (or ODASA ESOH) asking for help.

The letter, dated June 22, was addressed to J.C. King, the Director of Munitions and Chemical Matters.

On behalf of the residents of Hawai’i Island, I would like to request the US. Army to change the direction of its Unexploded Ordinance Clearance Schedule and parcel out specific sites that are designated for affordable housing projects.

The State of Hawai’i is mandated to build 22,000 affordable housing units by the year 2025 and the County of Hawai’i has been actively seeking ways to meet its part of this mandate. Approximately two (2) years ago, the US. Department of Housing and Urban Development (HUD) was made aware of concerns of unexploded ordinances (UXO) in the Former Waikoloa Maneuver Area. Since this notification, HUD has placed restrictions on new funding into this area, effectively stopping the development of four (4) multi-family, affordable housing projects that would provide desperately, needed housing for 1,564 families. In addition, there are two (2) existing affordable housing projects (consisting of 108 families), that need to have their properties surveyed and cleared to eliminate any danger from unexploded ordinances.

According to the mayor, these are:

“I strongly urge your agency to parcel out these projects and schedule them for Ordinance Clearance work at the earliest date possible,” Kim said in the letter. “I cannot emphasize the importance of clearing these subject parcels so as we can help our citizens make this island a better place to live.”

Copies of Kim’s letter were sent to Hawaii’s congressional delegation.

Hawaii has the distinction of being home to the single largest site in the nation contaminated with military munitions and unexploded ordnance, according to the State Department of Health. The 100,000-acre Waikoloa Maneuver Area, acquired from Parker Ranch in 1943 during World War II, “was used extensively to simulate realistic battle conditions using live artillery, ammunition, and explosives. The area was large enough to train an entire division of troops at once on the same day,” health officials say. This site is one of several “live-fire” training areas throughout the State.

“While cleanup is currently underway, completing it is an enormous, expensive, and long-term job. The total cost to clean up the formerly used ‘live-fire’ training area is estimated to be approximately $750 million and expected to take decades,” the health department says.