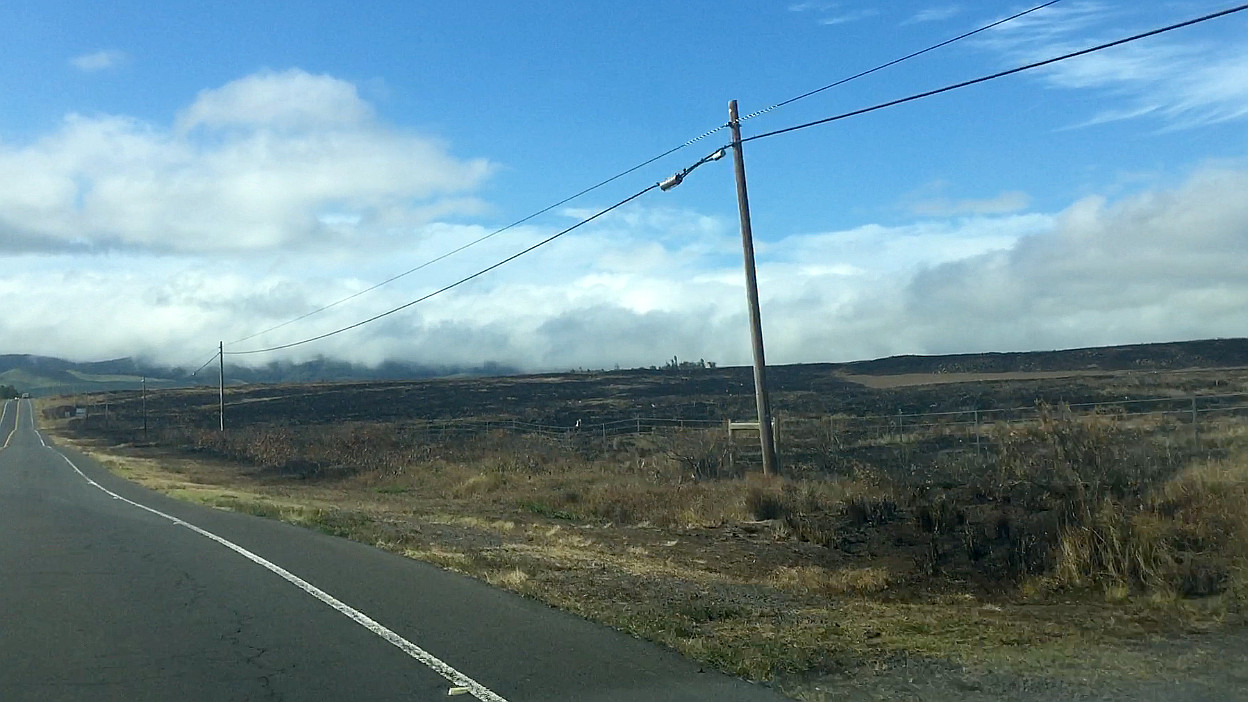 The effort to put out the July 7 brush fire involved numerous federal, state, and county agencies, as well as private entities, preventing the fire from spreading even farther than it did.

The fire destroyed one home and a vehicle. Some farm animals were also lost in the blaze. The cause is under investigation.

“This was a tremendous cooperative effort, where everybody came together to control, contain and put out the fire,” Mayor Kim said in a county media release. “I cannot find words to express how much I appreciate everyone’s hard work, quick action and the tremendous team system of responding to this fire.”