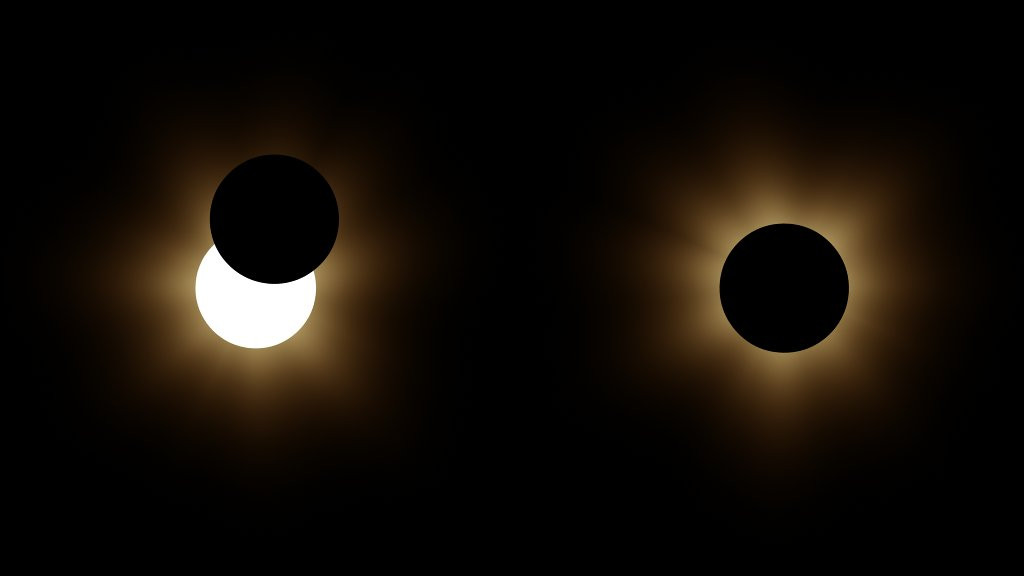 HILO, Hawaii - Although Hawaii will miss out on the total solar eclipse that will cross the continental U.S. today, a partial eclipse may be seen from the islands at sunrise. 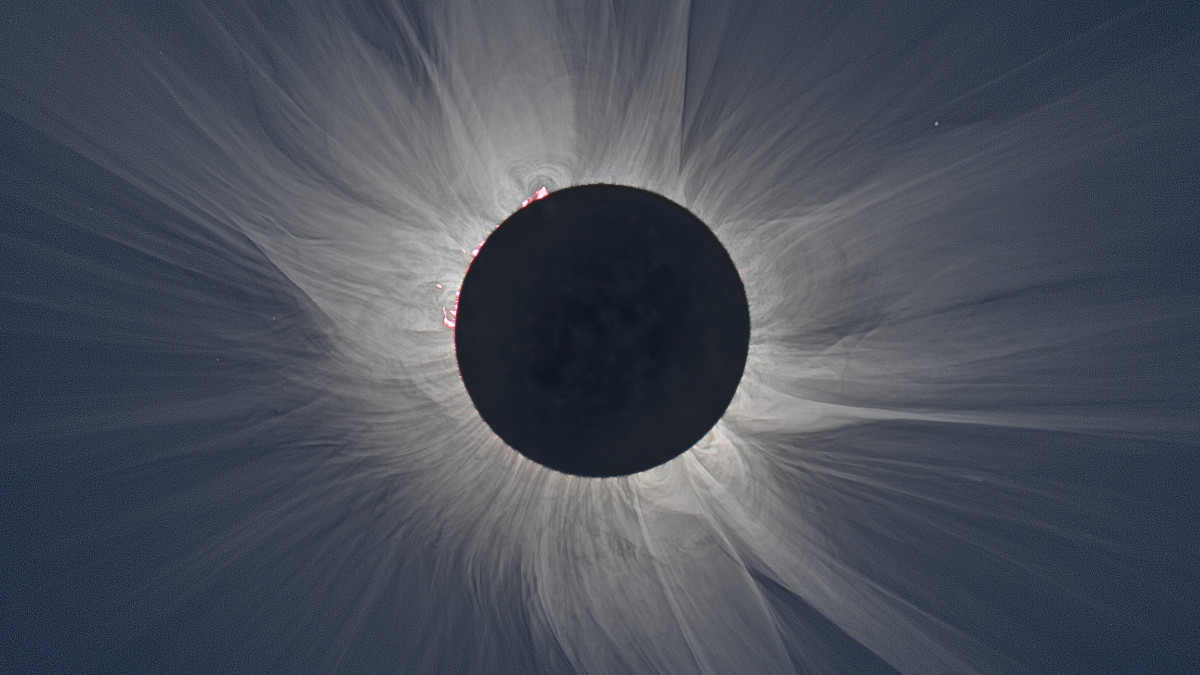 (BIVN) – On Monday, Aug. 21, 2017, a total solar eclipse will been seen along a coast-to-coast pathway across the entire United States.

“Weather permitting, the entire continent will have the opportunity to view an eclipse as the moon passes in front of the sun, casting a shadow on Earth’s surface,” NASA wrote eight months ago in anticipation of the event.

Hawaii will miss the phenomenal sight of the total eclipse. However, island residents might be able to catch a glimpse of a partial eclipse early Monday morning during sunrise.

According to information shared by the National Weather Service in Honolulu, the moon will pass a portion of the sun starting at 5:52 a.m. HST. That’s about ten minutes before sunrise in Hilo (6:02 a.m. HST).

The last time Hawaii got to experience a total solar eclipse was July 11, 1991, and the next one will not be until 2106, officials say.

It’s common sense not to stare directly at the Sun with your naked eyes or risk damaging your vision, and that advice holds true for a partially eclipsed Sun. But, only with special-purpose solar filters, such as eclipse glasses or a handheld solar viewer, you can safely look directly at the Sun.

NASA recommends that people who plan to view the eclipse should check the safety authenticity of viewing glasses to ensure they meet basic proper safety viewing standards.

University of Hawai‘i at Hilo instructor John Hamilton and Lecturer Marc Roberts will broadcast the total solar eclipse from the Lost River Field Station near Mackay, Idaho over the UH Hilo YouTube channel.

UH Hilo’s astronomy department has planned an event hosted by Associate Professor Heather Kaluna to view the eclipse via live feed at the Science and Technology Building on the UH Hilo campus starting at 6 a.m., while the Maunakea Observatories Astronomy Outreach Committee will broadcast the UH Hilo feed live on their website.