HONOLULU, Hawaii - As the Aloha State watches Puerto Rico struggle to recover from Hurricane Maria, questions are raised about when Hawaii will face similar circumstances. 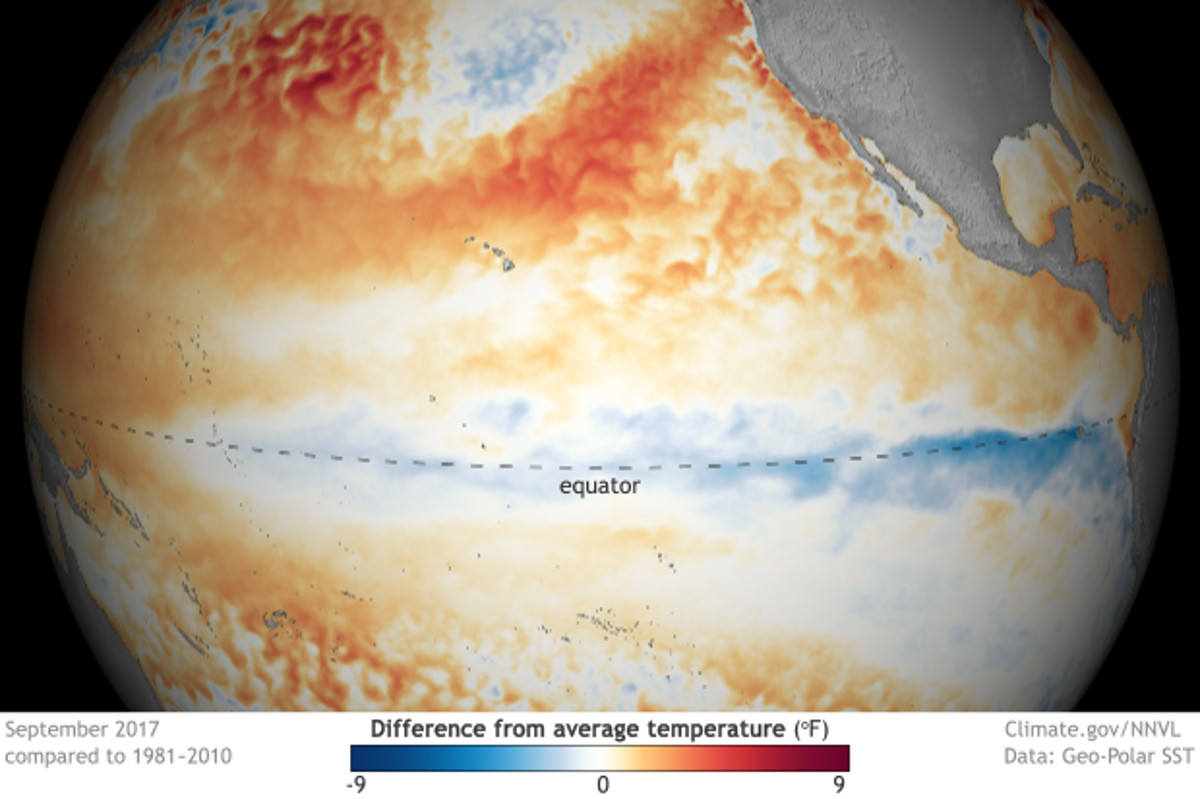 (BIVN) – Given the situation in Puerto Rico, there are increased concerns over how a hurricane may one day impact Hawaii, an island that is even more isolated.

It has been a quiet year in the Central Pacific, compared to the Atlantic. However, at a recent Climate Change Commission meeting on Oahu, Chip Fletcher of the University of Hawaii shared his concerns about the possible effects that the next El Niño could bring our way.

NOAA’s Climate Prediction Center issued a “La Nina Watch” on September 14, 2017. The CPC reported recently that the “current ENSO-neutral conditions are likely transitioning to a La Niña state (cool phase) with a 55 to 60 percent
chance of La Niña developing during the fall.”

“After development, La Niña is forecast to persist until the spring when conditions may transition back to ENSO-neutral,” the NOAA CPC said. “There is uncertainty in the eventual strength of this La Niña episode.”