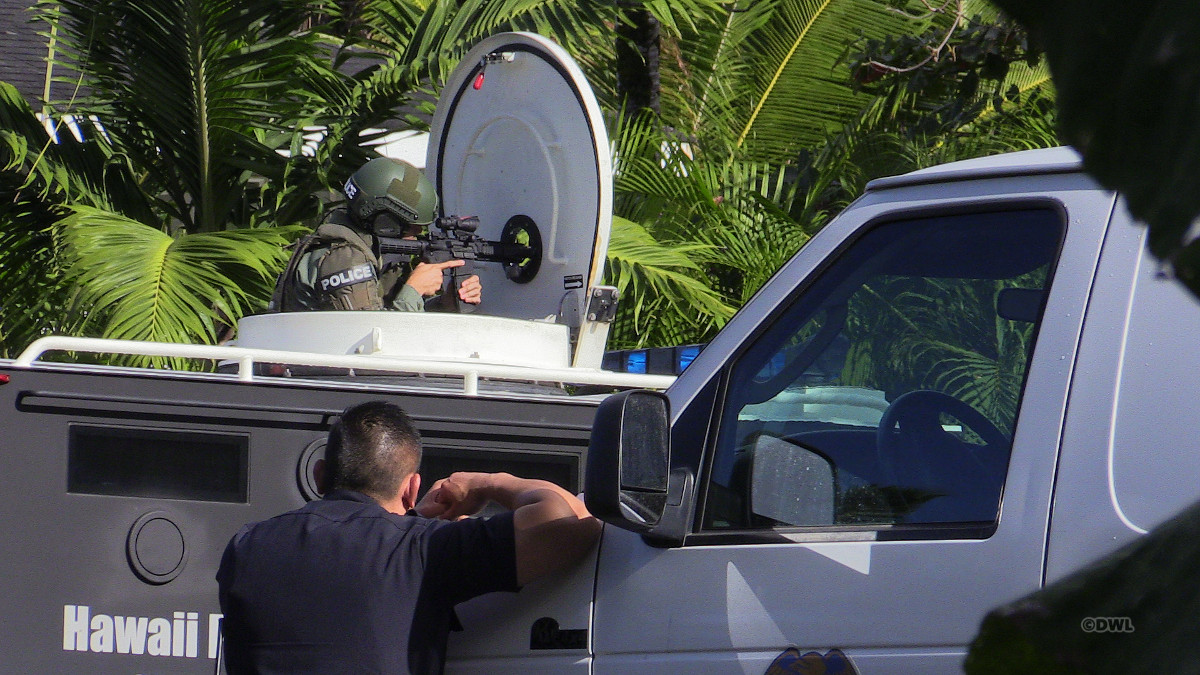 PUNA, Hawaii - Neighboring residents have been asked to evacuate. Puna Parkway and Papio Street are both closed from Kahakai Boulevard. 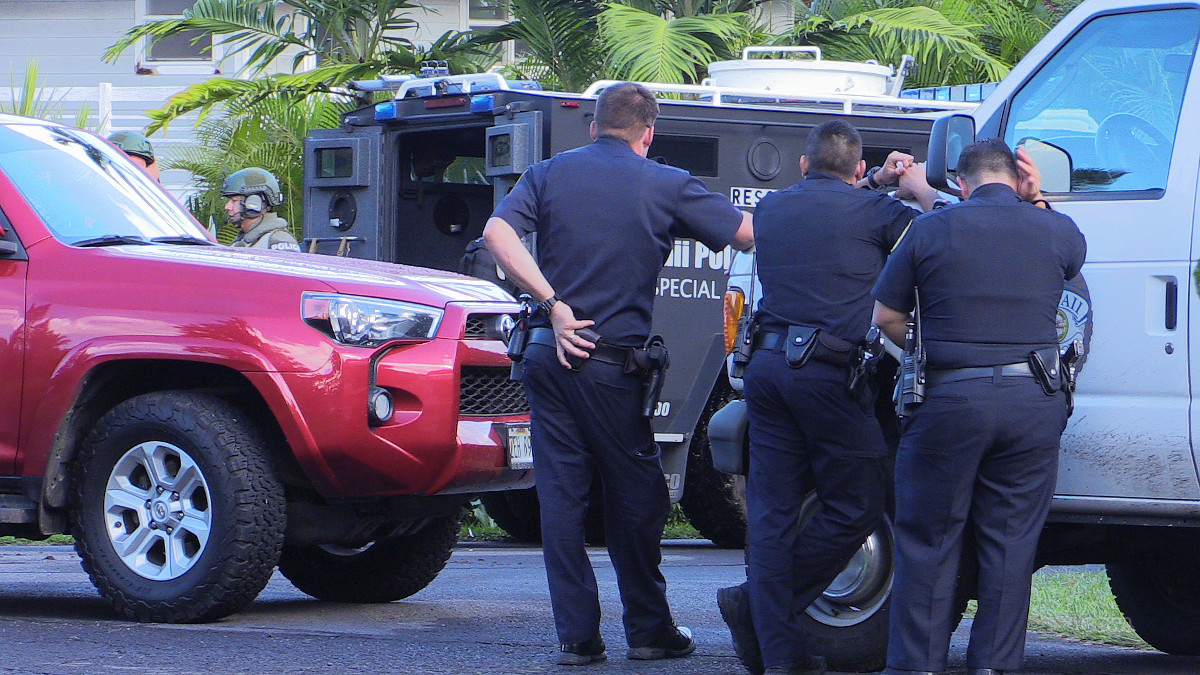 UPDATE – 1:50 p.m. HST – Today’s standoff on Kamanu Street in Hawaiian Beaches came to an end just before 1:00 p.m., when the barricaded subject took his own life, police say.

An autopsy will be scheduled for later this week to determine the victim’s exact cause of death. His name is being withheld until such time that he can be positively identified and next of kin notified. 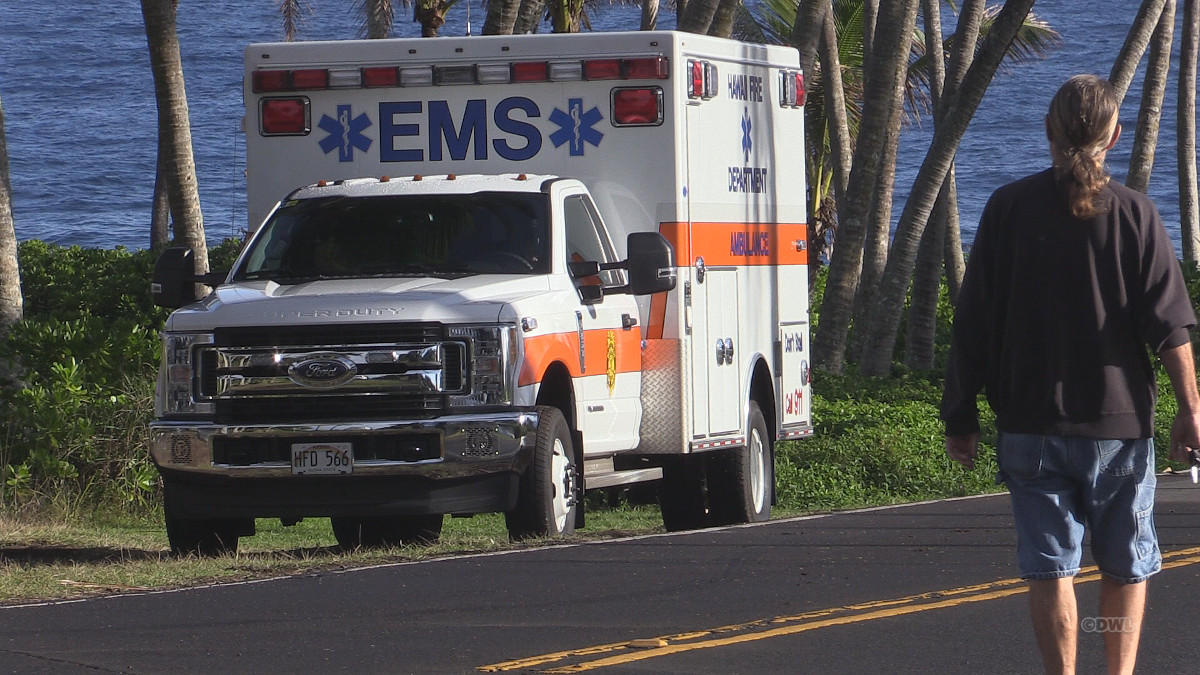 (BIVN) – ORIGINAL STORY – Neighboring residents near a police standoff on Kamanu Street in Hawaiian Beaches have been asked to evacuate the area for their safety, following reports of a shooting after midnight this morning.

Hawaiʻi Island police are investigating an ongoing “barricaded subject incident” in the Puna subdivision. Police are asking that the public avoid the area.

Puna Parkway and Papio Street are both closed from Kahakai Boulevard, and police are also cutting off any access to Kamanu Street. 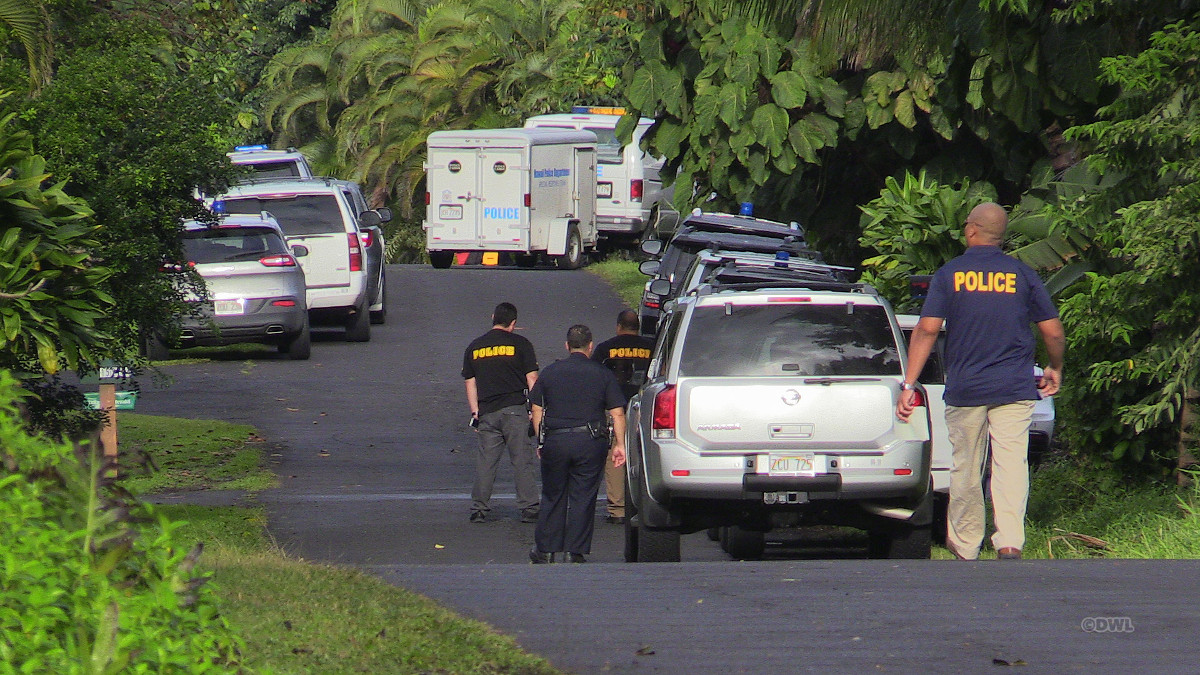 Police say that at about 12:20 a.m. this morning, patrol officers responded to a report of gunshots fired at the Kamanu Street residence. When the officers arrived, “they were confronted by a male with a firearm seated within a vehicle parked in the driveway of a residence,” police say.

UPDATE – 1:50 p.m. HST – Police added that “several more shots were fired upon the officers’ arrival, though it is unclear if any shots were directed toward them.”

The occupant of the residence was able to leave home safely and is physically unharmed, police report.

The Police Department’s Special Response Team is on the scene, and “crisis negotiators have communication with the suspect who remains within the vehicle at this time,” police say. 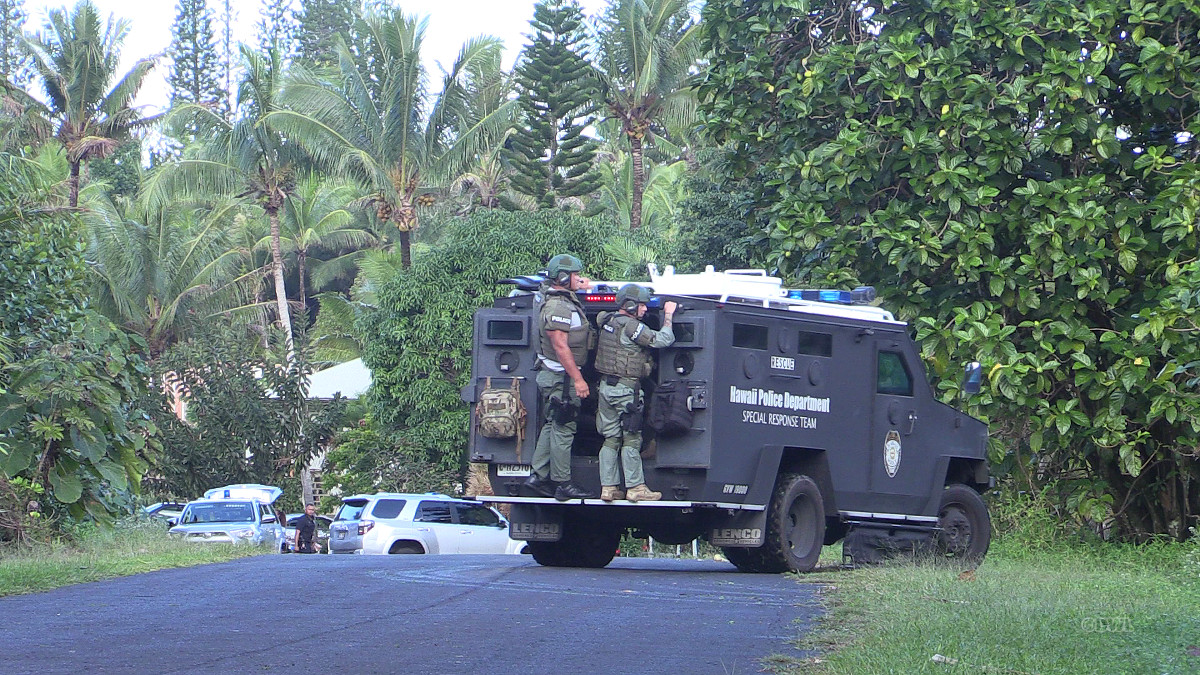