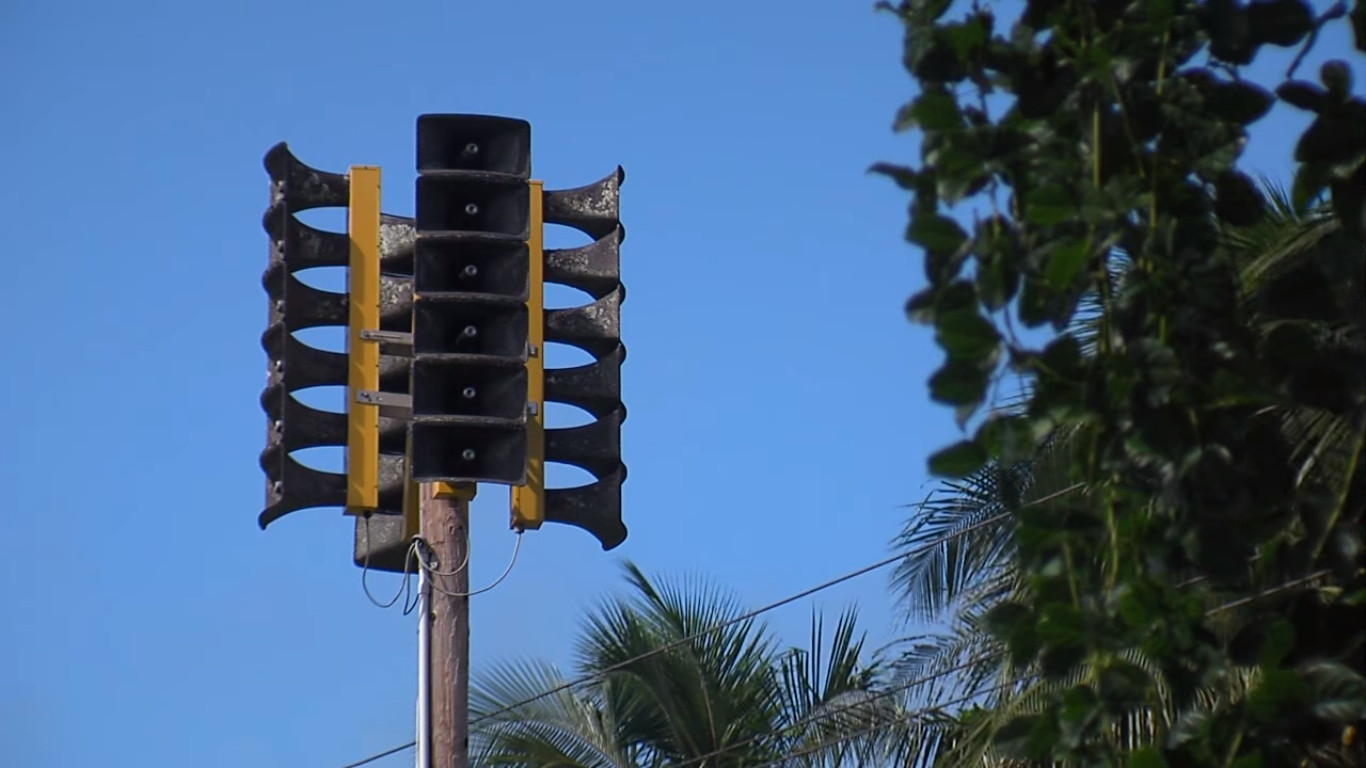 HAWAII ISLAND - Hawaii County Civil Defense issued a message saying the alert that appeared on cell phones across the state was a false alarm.


(BIVN) – An emergency alert that states “BALLISTIC MISSILE THREAT INBOUND TO HAWAII. SEEK IMMEDIATE SHELTER. THIS IS NOT A DRILL” was apparently a false alarm, officials say.

The 8 a.m. HST emergency alert message appeared on cell phones across the state and nearly set off a panic. Friends and family began to message one another asking if the alert was real. Hawaii County Mayor Harry Kim himself issued a civil defense audio message at 8:20 a.m. saying the alert was a mistake by the state.

We will update this page as we learn more about the mistaken alert message.