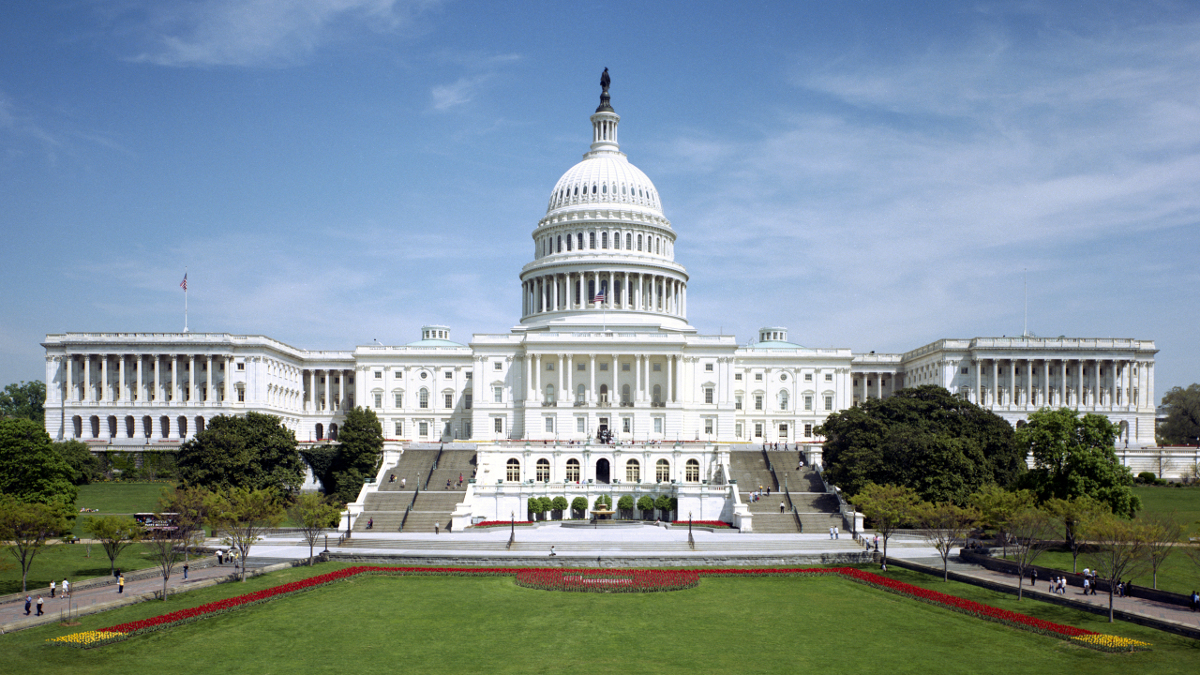 WASHINGTON D.C. - On Friday, the Senate failed to pass a measure that would have funded the government, even if for a short time.

(BIVN) – As of midnight the federal government is officially closed.

The U.S. Senate failed to reach an agreement on a continuing resolution that would have provided funding to keep the government open. Senate Majority Leader Mitch McConnell (R-KY) said the Senate would return to the chamber at noon tomorrow to try again.

“Nobody wins in a shutdown,” said U.S. Senator from Hawaii, Brian Schatz. “It’s time for us to do the hard work of negotiating and compromise to keep critical government services going. I will continue to work for as long as it takes to solve this terrible problem.”

“Tonight, Mitch McConnell, Paul Ryan, and Donald Trump turned things upside down,” said Sen. Mazie Hirono in a statement. “They’ve spent the past year working behind closed doors to take away health care from millions of people and pass huge tax cuts for the richest people and corporations in our country without input from Democrats or the public. At the same time, they’ve ignored reauthorizing the Children’s Health Insurance Program, funding Community Health Centers, protecting DREAMers, and providing parity between defense and non-defense programs. All of these issues have bipartisan support and should have gotten done months ago.”

According to the office of Senator Hirono, the Hawaii Democrat is a cosponsor of Pay Our Military legislation that would ensure servicemembers and Department of Defense employees are paid throughout the shutdown. She also cosponsored and the Federal Employees Fair Treatment Act, legislation to ensure that all federal civilian employees receive back pay in the event of a shutdown.

“Republicans are in charge of the House, the Senate, and the Presidency,” Hirono said. “They are in charge of setting the time table and the agenda, and now they’re blaming the Democrats for their own misplaced priorities.”

“Congress is a separate branch of government,” sen. Hirono added. “Instead of bowing to the unpredictable, mercurial, and unreliable positions of the President, we should do our jobs and send the President a government funding bill that addresses all of these priorities.”

President Trump’s Office of Management and Budget Director, Mick Mulvaney, told media on Friday that the shutdown “will look very different than it did under the previous administration,” and stated the National Parks, the U.S. Post Office and TSA would remain open.

UPDATE (Jan. 20 at 9:50 a.m.) – Hawai‘i Congresswoman Tulsi Gabbard announced her office will remain open during business hours throughout the shutdown and released resources on her official website to aid Hawai‘i families. Gabbard also released the following statement regarding the shutdown of the federal government:

“The American people are sick and tired of political games and absent leadership. Funding the government for weeks at a time through short-term deals, and then shutting it down, is outrageous and was completely preventable. These constant crises are no way to govern and are a disservice to the people of Hawaii, our troops, and our country. It’s long past time to stop kicking the can down the road, put aside partisan bickering, work through our differences and reopen the government. The American people deserve better.”