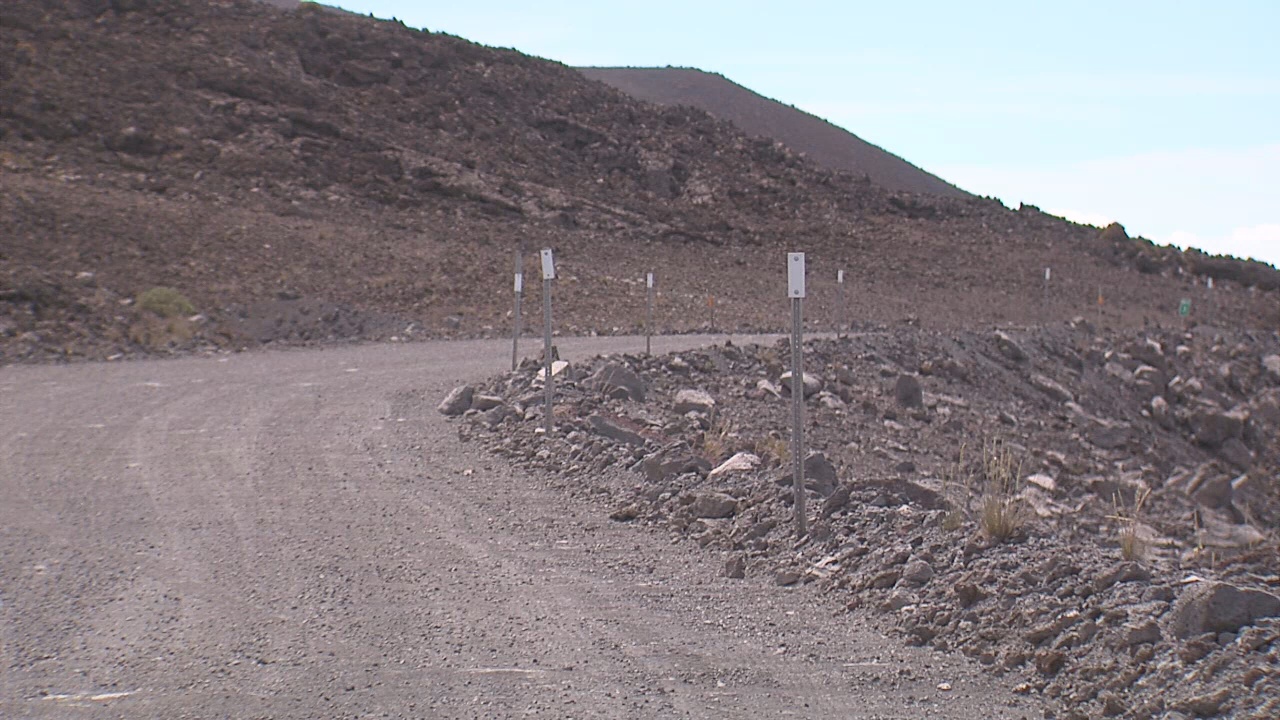 (BIVN) – After stalling in the House, the Senate’s Mauna Kea Management Authority bill has been resurrected through a gut and replace of HB1985, now Senate Draft 1.

House Bill 1985 previously related to public lands, and would have required “the Board of Land and Natural Resources to provide an annual report to the Legislature with information regarding the value, current zoning, and status of resource value public lands held by the Department of Natural Land and Resources.”

That version of the bill is now gone, replaced with an altered version of the controversial Senate Bill 3090, which proposed to take the management of Mauna Kea and its astronomy precinct out of the hands of the University of Hawaii and the Board of Land and Natural Resources and hand it over to a new Mauna Kea Management Authority. SB 3090 has been in limbo ever since it passed the Senate, held at the House Finance Committee without any scheduled hearings.


Sen. Kai Kahele pushed SB3090 as far as it could go, and even held several community meetings intended to educate the public on his percieved need for the bill. This meeting was held in Keaukaha on March 21, 2018. Video by David Corrigan.

The revived legislation to create a new management authority has undergone additional changes.

The Office of Hawaiian Affairs has already analyzed the differences in the new bill, HB1985, as compared with draft 2 of SB3090. OHA previously supported the effort.

The new bill, OHA says, “would create a commitment to reduce the number of astronomical structures and restrict Mauna Kea’s development footprint. Furthermore, it sets and reduces the maximum number of telescopes that are allowed on Mauna Kea.”

OHA also noted that under the new bill, the board members of the proposed Mauna Kea Management Authority will not be paid to serve.

According to OHA’s white paper, HB1985 PROPOSED SD1 would require:

The new bill delves into the MK Candidate Advisory Council (CAC) that will supply nominees for seven of the nine seats, to be appointed by the governor.

“Similar to how names are selected to serve on the Board of Regents,” OHA wrote, “HB1985 PROPOSED SD1 establishes the MK CAC to identify, evaluate, and recommend qualified candidates to serve on the MKMA. It is similar to the UH Board of Regents candidate advisory council in that both are stakeholder and constituent‐based and both have members with diverse interests related to the subject matter.”

The MK CAC would “recruit, evaluate, and present qualified candidates for nomination to the governor”. The CAC shall consist of eleven voting members:

“Members of the CAC shall serve a term of four years,” the OHA paper notes, “the member of the Hawaiian homes commission who represents east Hawai‘i or west Hawai‘i shall serve two years.”

The bill’s approach to public access on Mauna Kea is tweaked as well, allowing locals to access for free, but requiring non‐residents and commercial tour operators to register and pay a fee at Hale Pōhaku.

The bill is already set for a hearing on April 5 before a joint meeting of the Senate Committees on Higher Education, Water and Land, and Ways and Means.