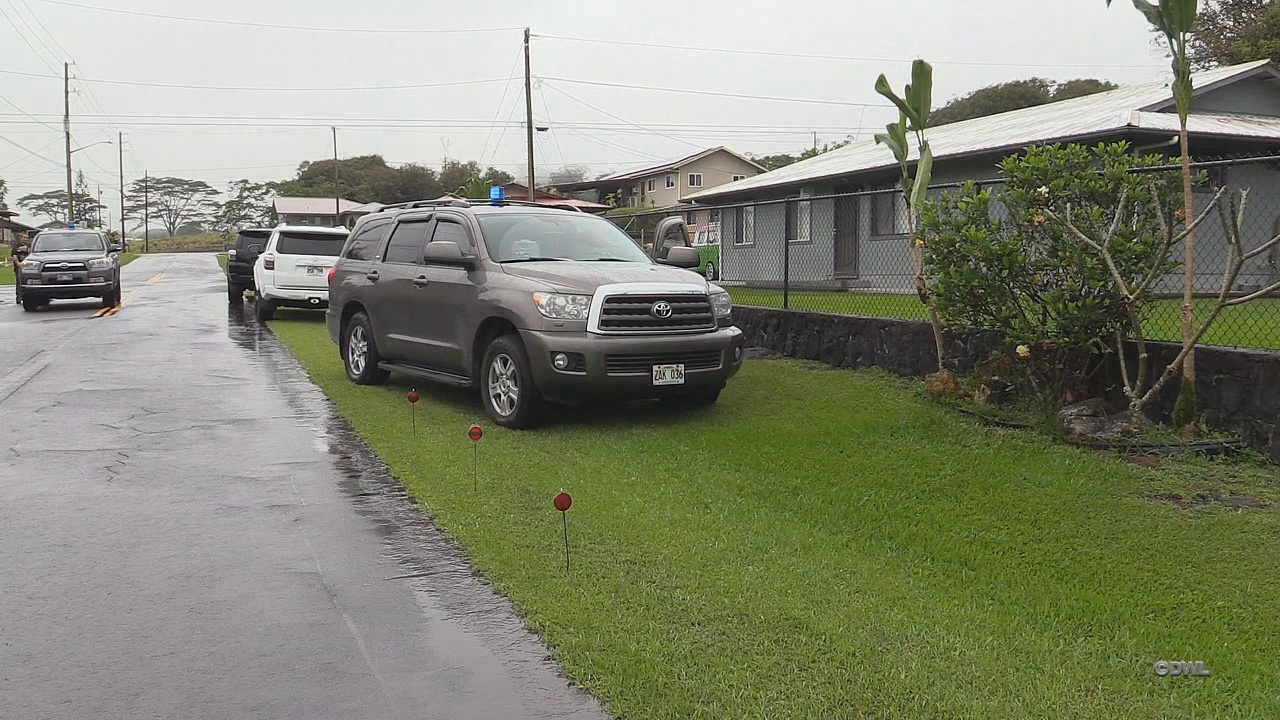 MOUNTAIN VIEW, Hawaiʻi - Officers found the lifeless bodies of a male and female within the Pacific Paradise Gardens home on Sunday.

The two were previously identified in news reports but were officially named in a police media release today.

Christopher R. Kapua-Allison was a police officer with the Hawaiʻi Police Department. He is the officer in the middle of the police photo below, taken in February 25, 2010 when the Aloha Exchange Club of East Hawaiʻi recognized him as one of two “Officers of the Month”. The likeness of the other individuals in the photo were obscured by Big Island Video News. 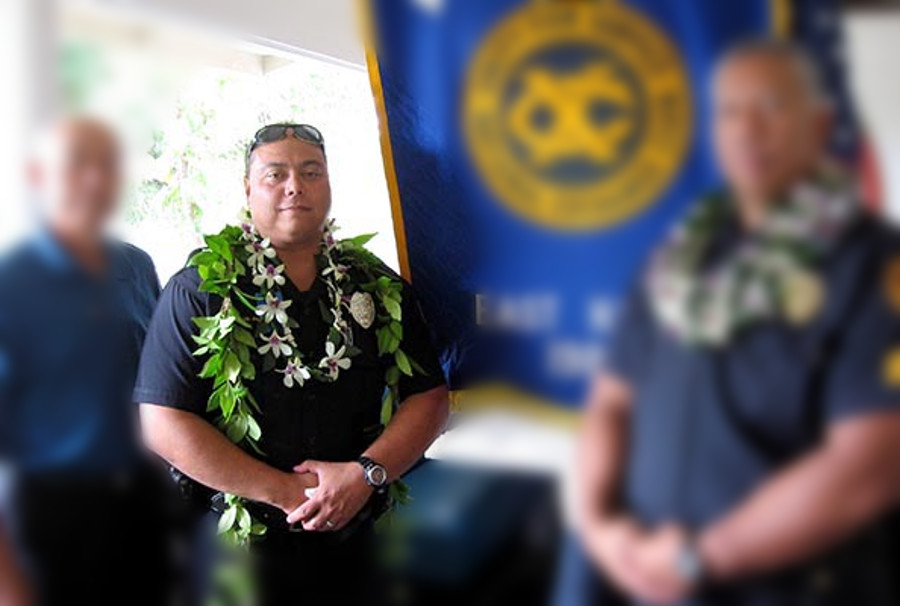 A media release issued by police on Tuesday stated:

Detectives with the Area I Criminal Investigation Section are continuing this investigation classified as a murder and suicide, police say. Anyone who may have information about this incident is asked to call the Police Department’s non-emergency line at (808) 935-3311 or Detective Jesse Kerr at (808) 961-2379 or jesse.kerr@hawaiicounty.gov.