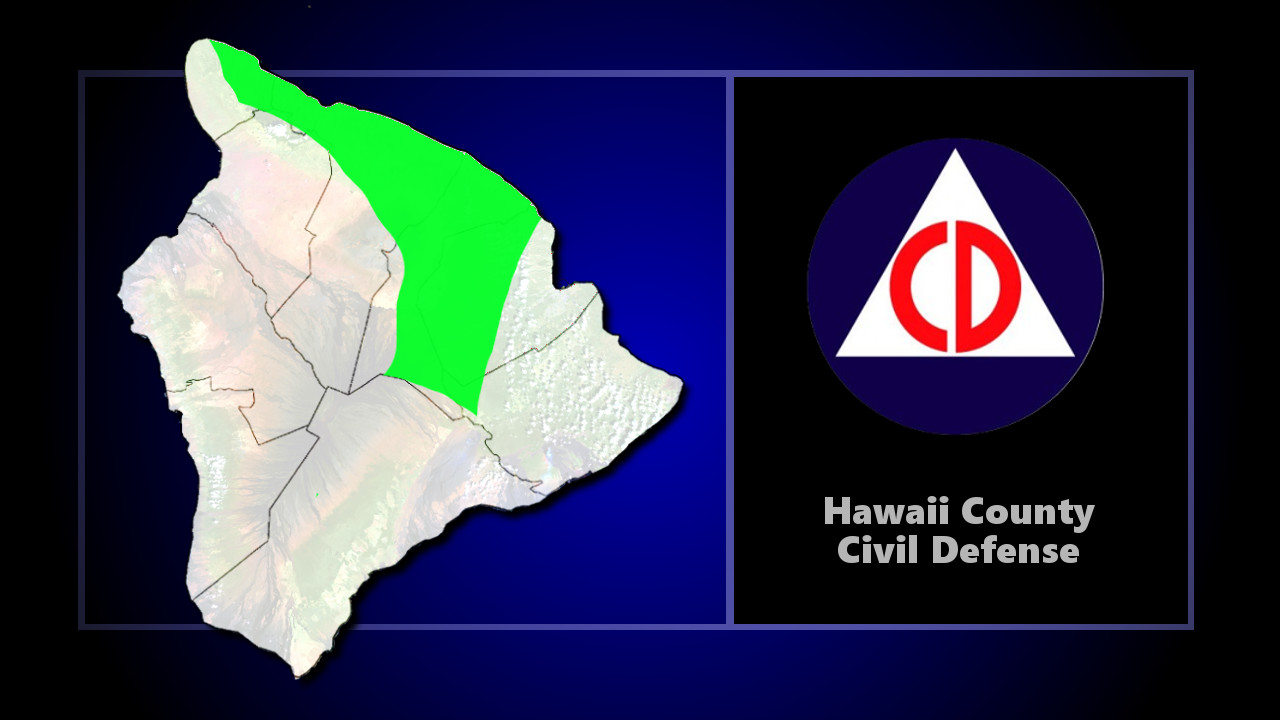 (BIVN) – Landslides and areas of heavy runoff have been reported on Hawaiʻi Island Wednesday as windward areas were soaked by rains.

At 11:07 AM HST, radar indicated persistent showers riding in on the trade winds across the windward facing slopes of the Big Island. In some areas, 6 to 7 inches of rain have fallen in the last 24 hours. This has led to heavy runoff and landslides in a few areas. Satellite and radar imagery show additional showers will be moving over these same areas over the next few hours.

The Department of Public Works reported its work crews were busy clearing landslides on the Waipiʻo Valley access road. “Waipiʻo Valley access road will be limited to local traffic only through today,” a civil defense message stated. “Motorists are urged to exercise caution. Be prepared for heavy rainfall and possible debris on roadways across the entire island.”