HAWAIIAN BEACHES, Hawaii - An adult male appears to have died after evading police grasp, and being swept from the side of a cliff by a wave. A fire captain says the man was tased. 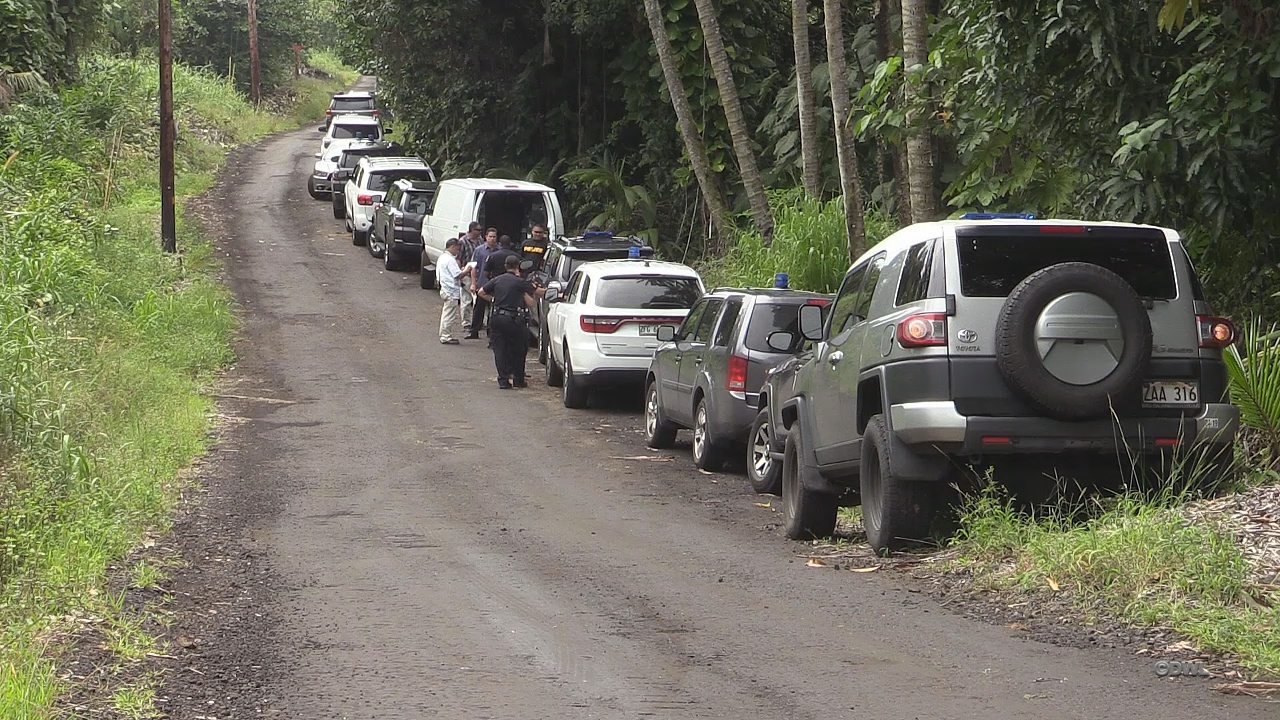 EDITOR’S NOTE: This report takes the place of an earlier version of the story. It includes new information not contained in the initial police media release.

(BIVN) – An adult male appears to have died after being swept off a cliff along the Puna coastline, during an apparent attempt to escape the grasp of police.

Hawaiʻi Island police say that at approximately 1:05 p.m. Monday afternoon, officers responded to a reported “drop 911” call on Beach Road at the bottom of the Hawaiian Beaches subdivision.

“Upon their arrival,” police report, “they located a group of adults when one of the males ran from them. He headed for the ocean where there was a 15-20 foot cliff. Officers had a hold on him and tried to keep him from going over the edge, but he was able to get out of their grasp and make it to a ledge 5-10 feet below. Shortly after that, a large wave crashed against the side of the cliff and swept him into the ocean.”

Police say the man “was observed by officers to be face down in the water and not moving for an extended period before disappearing from view.” 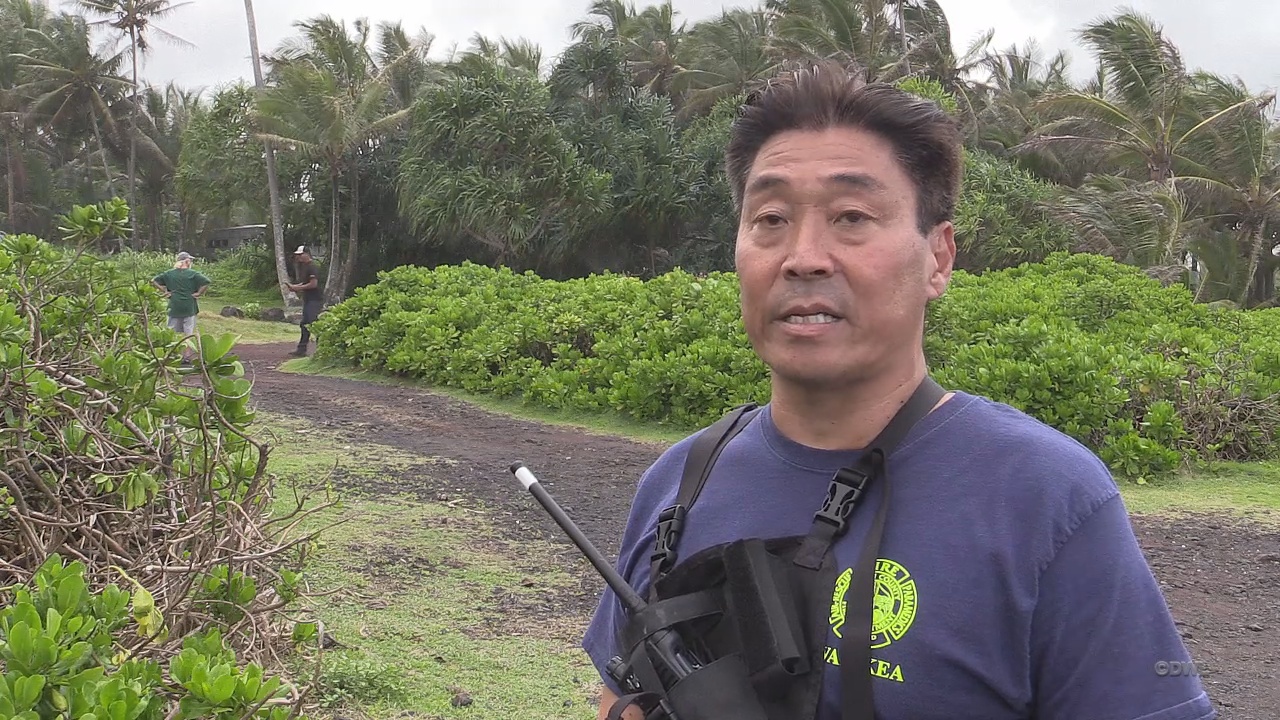 According to Hawaii County Fire Department Captain Brent Matsuda, the victim was apparently tased and “still had enough strength to jump in the water.”

Police did not report that the man was tased in the media release issued Monday evening.

According to police, Hawaii Fire Department personnel were “immediately summoned and responded with a helicopter, boat, and jet skis.” The search for the male party continues, police say.

Conditions on the ocean were rough, Capt. Matsuda said, adding that the fire department would continue the search tomorrow if they did not find the missing man on Monday evening.