Eruption Digest For June 10: Micro-Housing Going Up As Eruption Continues 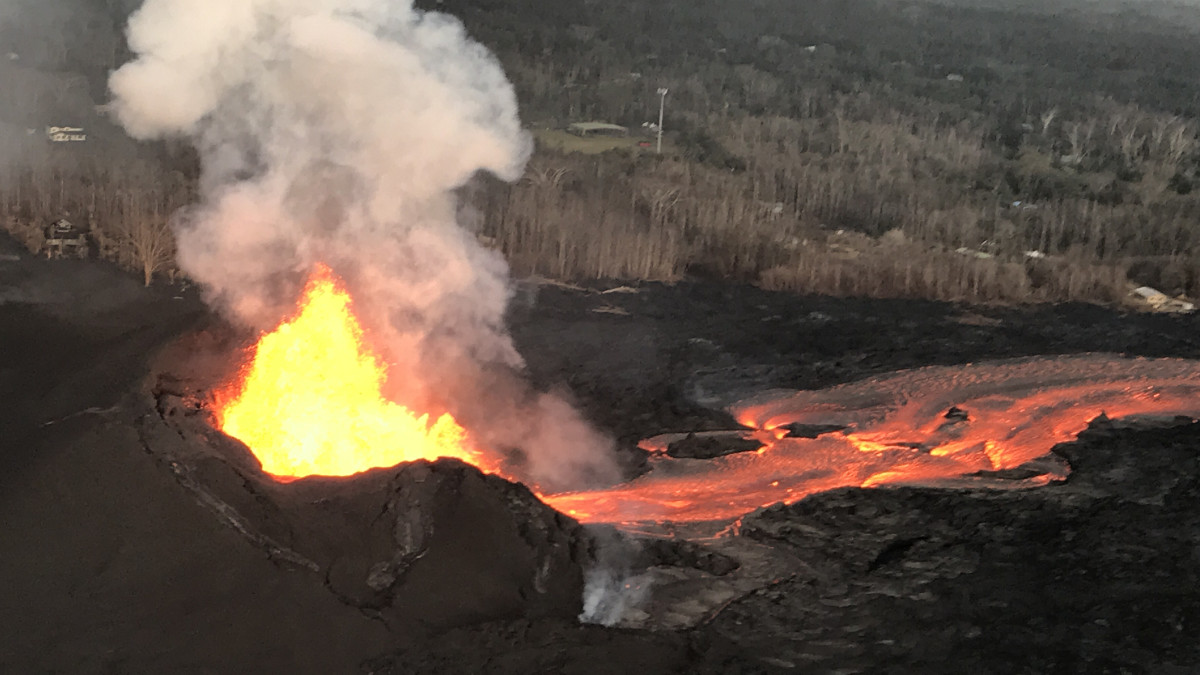 USGS: Fissure 8 on Saturday morning. Fallout from the fountains has built an asymmetric cinder-and-spatter cone around the vent, with the southwest side of the cone slightly higher (about 115 feet) than the northeast side (about 65 feet). This asymmetry reflects the prevailing trade winds, with more lava piling up on the downwind side of the fountains.

At 12:51 a.m. HST, USGS says another small explosion occurred at Kīlauea’s summit, which was of an equivalent Magnitude 5.4. The event widely felt in Volcano area, and “based on past events, minor ashfall may occur on the south part of the island,” scientists said. 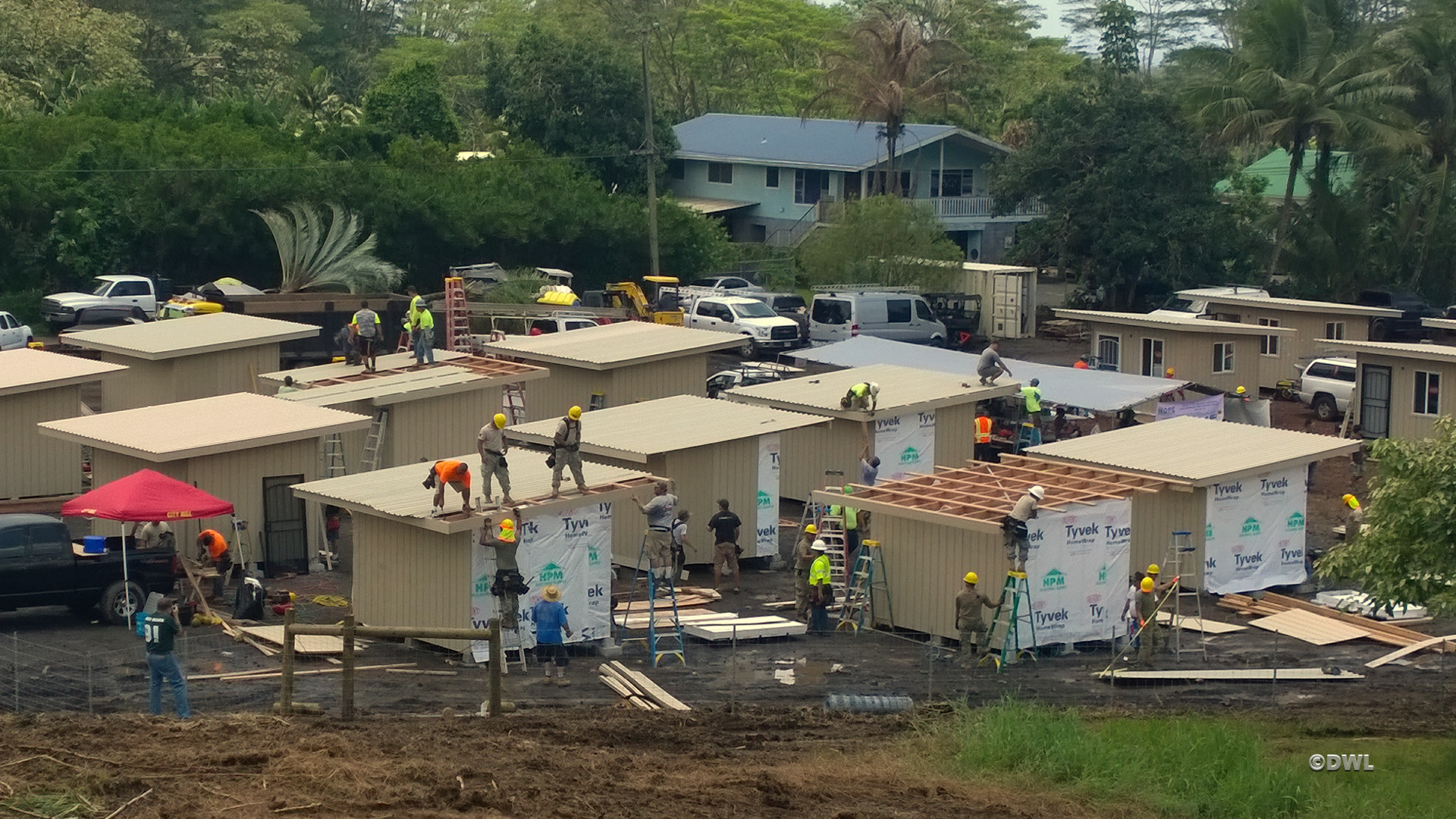