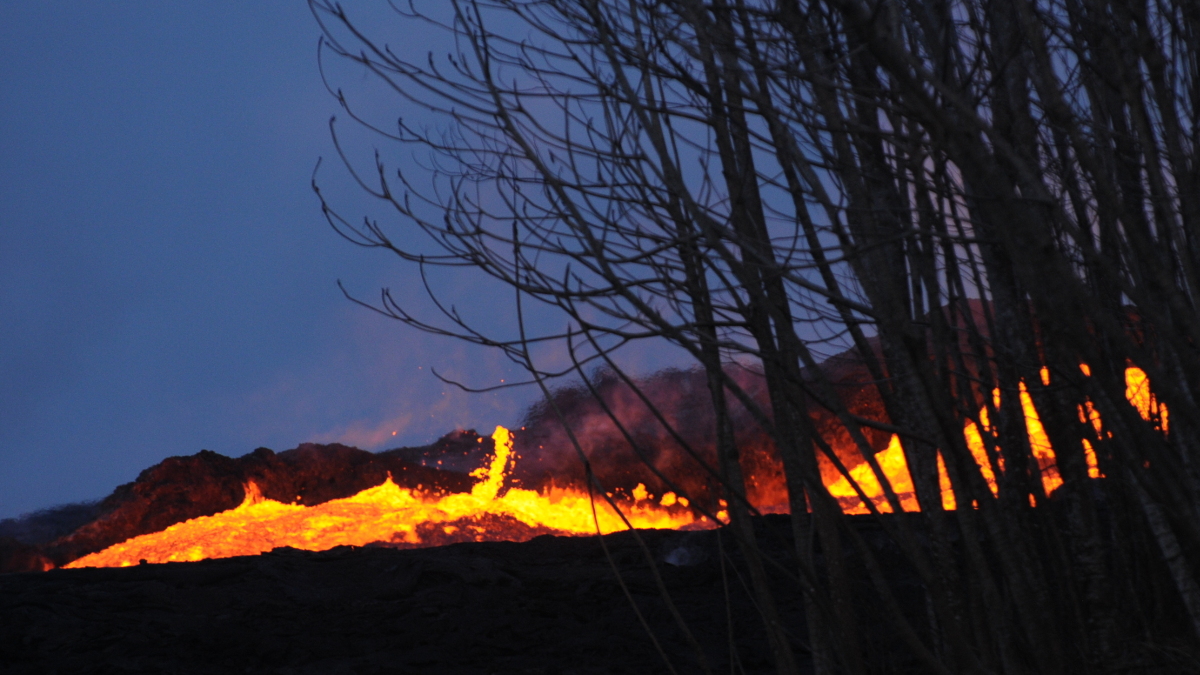 PUNA, Hawaii - The National Weather Service is forecasting increased rainfall with a chance of thunderstorms over the weekend. 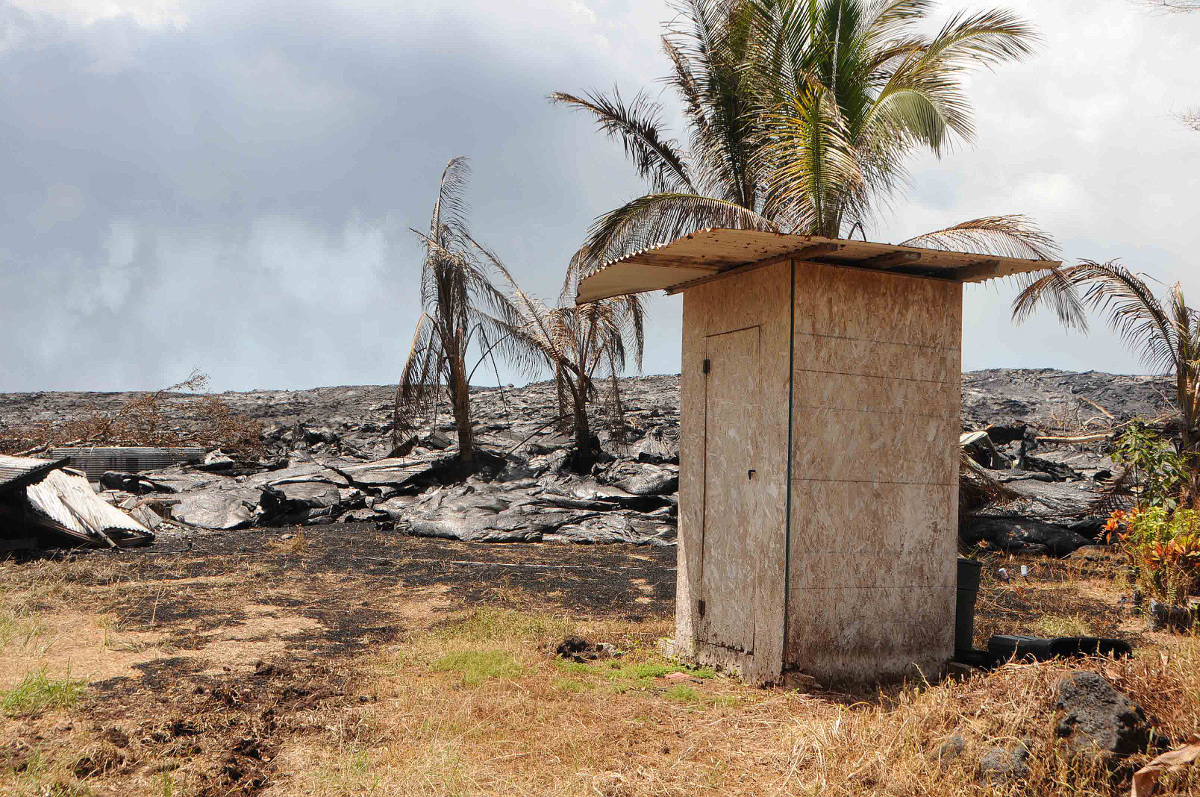 
(BIVN) – The majority of the lava from the Fissure 8 channel continues to head south at Kapoho Cone toward Ahalanui, where it is entering the ocean, officials say.

UPDATE: The southern margin of the flow was about 1 km (0.6 mi) from Isaac Hale Park this morning, the USGS Hawaiian Volcano Observatory reported.

Meanwhile, the National Weather Service is forecasting increased rainfall with a chance of thunderstorms over the weekend. On several occasions during the present lower East Rift Zone eruption, pyrocumulus clouds generated by active fissures and the lava ocean entry plume have interacted with instability in the atmosphere to create localized heavy rain and even lightning storms.

“When lightning is in the area the safest place to be is indoors,” civil defense said. “Be prepared for interruptions to utilities.”

At 7:08 p.m. on Friday evening, another collapse explosion event occurred at Kīlauea’s summit. The energy released by the event was equivalent to a Magnitude 5.3 earthquake, the USGS Hawaiian Volcano Observatory reported. Following the summit collapse explosion, there was an increase in activity from Fissure 8, “resulting in channel overflows on the south side of the flow near the vent,” USGS said.

Disaster assistance is available island-wide to individuals and businesses in Hawaii County that have been affected by the Kilauea eruption, civil defense says. The Disaster Recovery Center is open daily from 8 a.m. to 6 p.m. weekdays and 8 a.m. to 4 p.m. weekends, and is located at the Keaau High School Gym. If you need a ride, buses run between the two shelters and the Disaster Recovery Center.