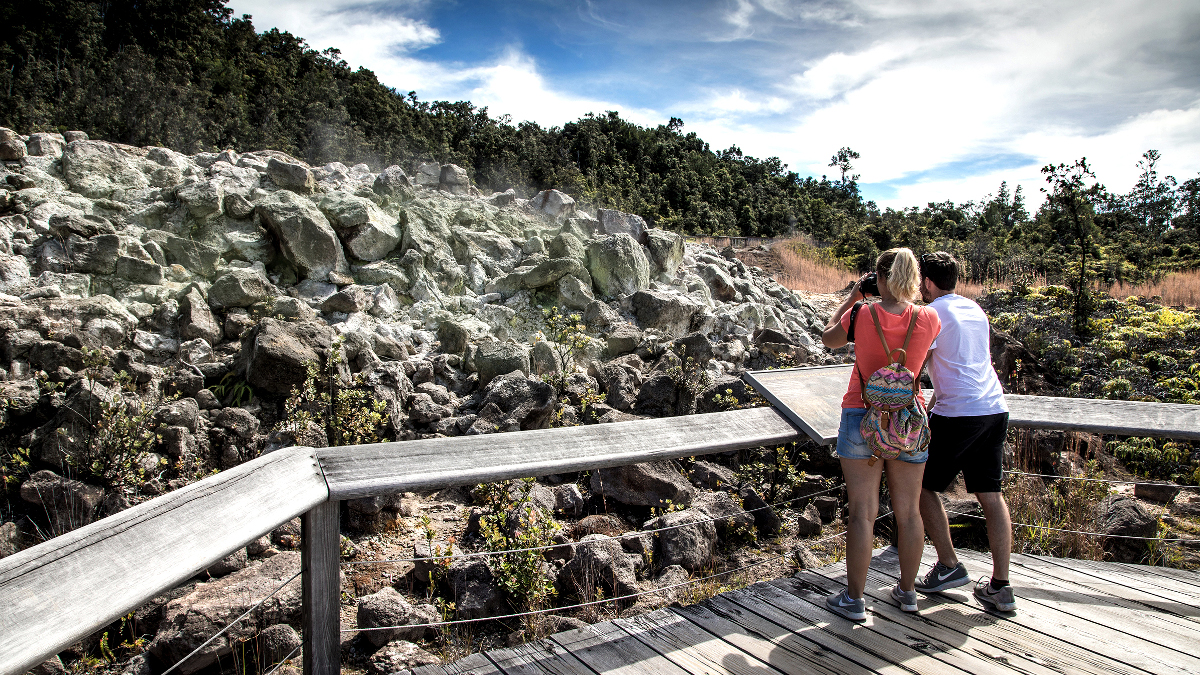 HAWAIʻI VOLCANOES NATIONAL PARK - Most of Hawai‘i Volcanoes National Park will be open to visitors, but the park will not collect fees, as the nation remembers the life of the 41st president, George H.W. Bush.

(BIVN) – Wednesday, December 5, has been designated a National Day of Mourning to honor the passing of the 41st president of the United States, George H.W. Bush. Most federal offices are closed, including post offices (there will be no regular mail delivery, and package delivery will be limited). However, most of Hawaiʻi Volcanoes National Park will be open.

Flags inside the park will be flown at half-staff until December 30, officials say.