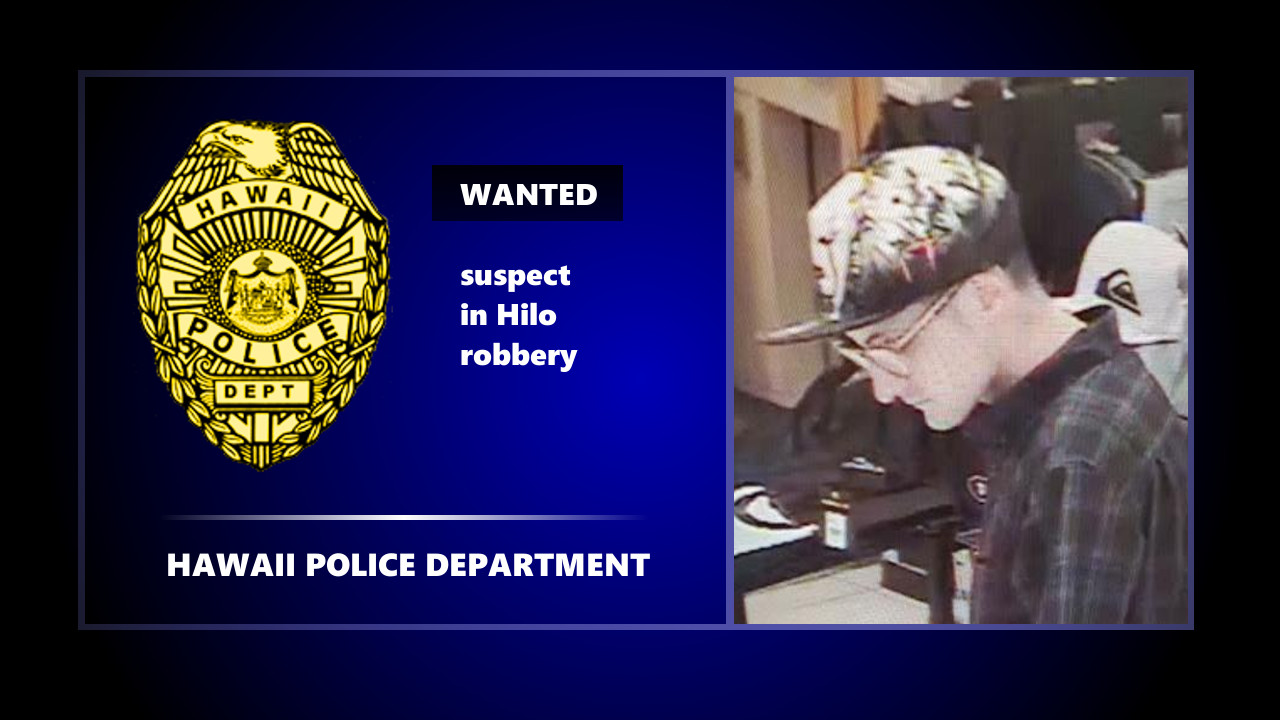 HILO, Hawaiʻi - An employee of a retail store on East Puainako Street was allegedly threatened with a weapon before the suspect fled the area.

(BIVN) – Hawaiʻi Island Police are asking for help in identifying a person, whose image was captured on video surveillance, wanted in connection with an alleged robbery in Hilo.

At 3:28 p.m. Tuesday, (March 26), South Hilo Patrol officers responded to a report of a robbery that occurred fronting a retail store on East Puainako Street. Police determined that a male suspect entered the retail store, selecting multiple items, before exiting the store without paying for them. They were valued in excess of $100.00. A 20-year-old male employee was threatened by the suspect with a weapon before fleeing the area in an early model gold Mercury 4-door sedan bearing plate #HMD-052.

According to police, the suspect is described as “thin, in his mid-20’s. He was wearing a dark-colored long-sleeved plaid shirt, a black hat with white print, glasses, and white shorts.”

Police caution the public from approaching the suspect “but instead call the police and provide a location of the suspect, who is wanted for first-degree robbery.”

Police ask anyone who may have witnessed the robbery or who knows the identity of the suspect to call Detective Kayne Kelii at (808) 961-2378 or email kayne.kelii@hawaiicounty.gov or the Police Department’s non-emergency line at (808) 935-3311. 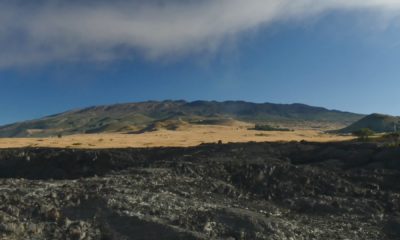