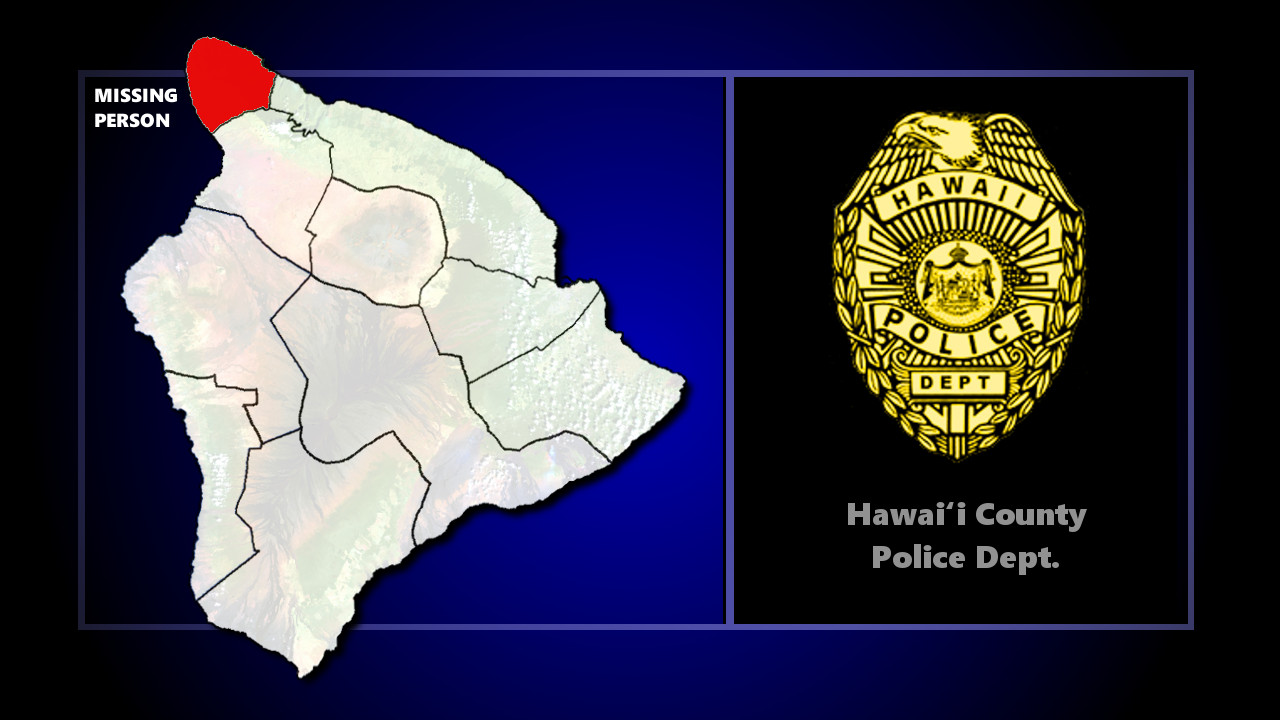 (BIVN) – Police have identified a missing man who disappeared after going to catch crab and pick ʻopihi Saturday night in North Kohala.

The Hawaiʻi Police Department is looking for a missing person, identified as 58-year-old Charles Kanoe Reyes, of Kapaʻau.

On Sunday morning, the Hawaiʻi County Fire Department reported a body found floating in the water off the North Kohala coast was said to be taken by a shark before rescue crews could retrieve it.

Monday’s police media release about the missing person did not connect the search for the missing person to the body observed in the water. However, the fire department on Sunday said police recovered belongings and a backpack of the victim on the top of the cliff, and were in the process of notifying next of kin.