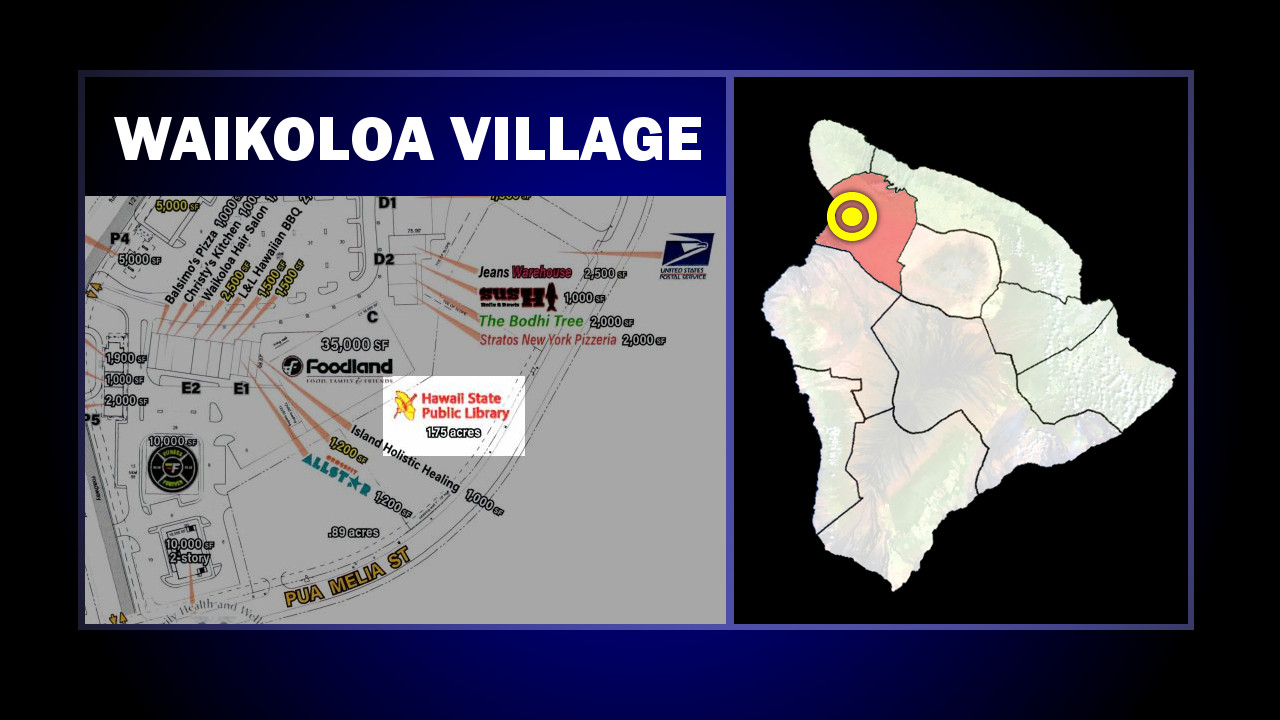 (BIVN) – The Waikoloa-area of Hawaiʻi Island is one step closer to getting a new public library, thanks to Capital Improvement Project funds released by the Governor David Ige.

The governor released $1.9 million in Capital Improvement Project funds to buy a 1.750-acre parcel for the new Waikoloa Public Library.

“I am very grateful to the Governor for releasing these funds to purchase the land where the future Waikoloa Public Library will be built,” said Representative David A. Tarnas in a media release. Tarnas represents North Kona, North Kohala, and South Kohala. “The Waikoloa community has been working on this project for many years, led by the dedicated volunteers of the Friends of the Library – Waikoloa Region. We still have much to do and I know the Waikoloa community will continue the hard work needed for this project to succeed,” Tarnas said.

Rep. Tarnas says the library is to be located on one of the parcels in the future Waikoloa Plaza shopping center, near the intersection of Waikoloa Road and Paniolo Avenue. The library site would be just past the existing Post Office building on Pua Melia Street.

According to the state media release:

Once the parcel is purchased by the state, the Department of Land and Natural Resources is required to prepare an Environmental Assessment for the project and the public will have the opportunity to submit comments. After that, the project will start its design phase during which the community can provide their advice about what should be included in the facility. 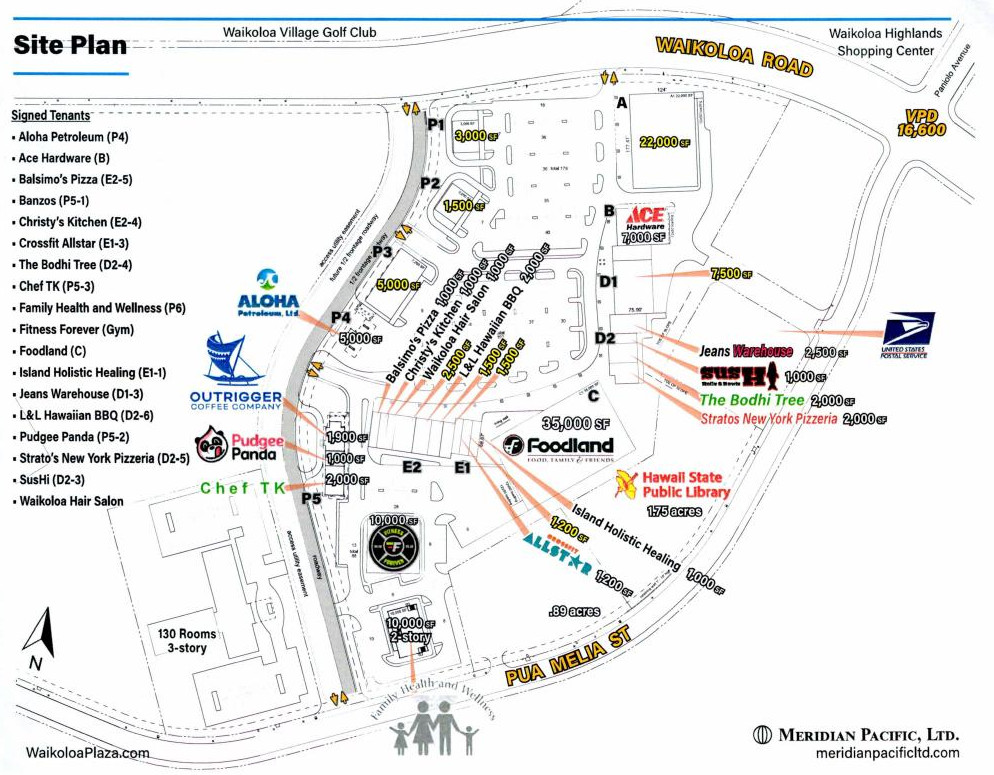 “This will be more than just a library,” said Rep. Tarnas. “It will be a gathering place for all members of the community to learn together and build strong bonds which support a healthy community.”