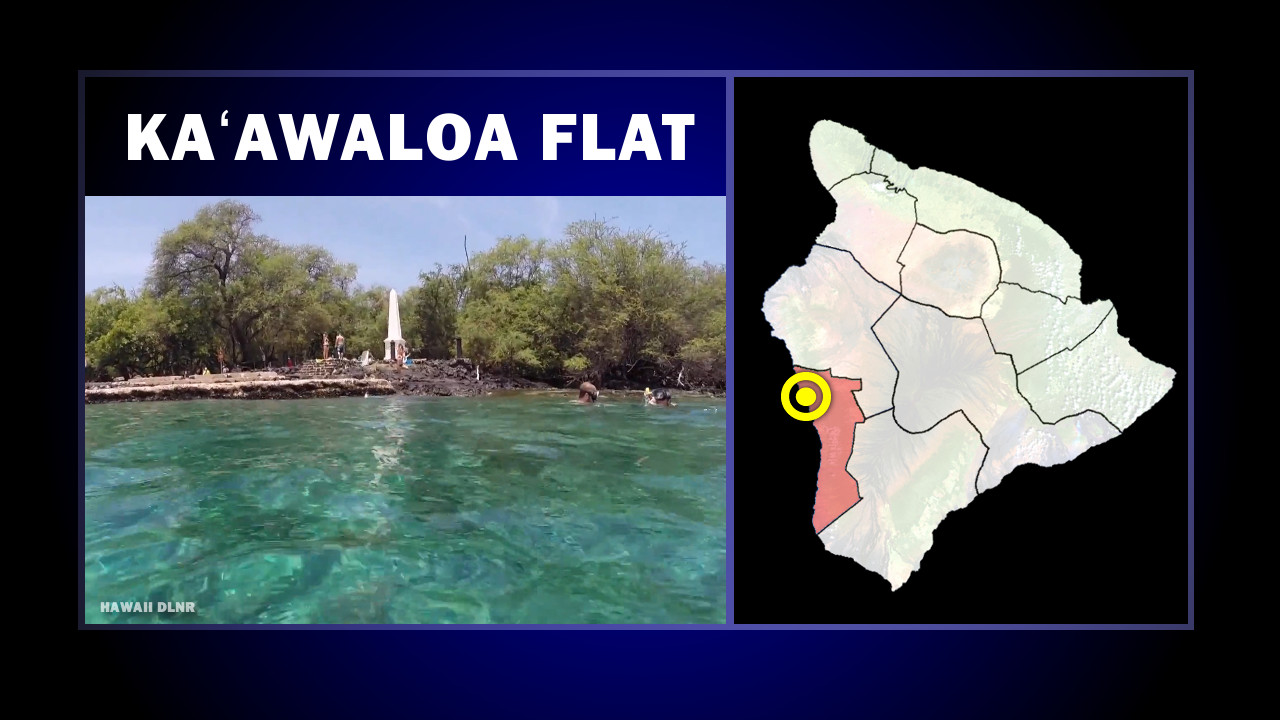 (BIVN) – Another death has occurred in the waters of Kealakekua Bay, officials say.

At 10:19 a.m. HST the Hawaiʻi County Fire Department responded to a report of a possible drowning. Keauhou Fire Station personnel arrived at Keauhou Bay and awaited the arrival of the Holua Kai Snorkeling vessel.

According to a fire dispatch, the “Holua Kai found one of their quests, a 77 year old male face down, unresponsive in the water,” off shore of the Captain Cook Monument at Kaʻawaloa Flat.

The man was brought on board, the report says, and CPR/AED was initiated by crew members. “The vessel brought the patient to Keauhou Boat Ramp where fire personnel from the Keauhou fire station awaited their arrival,” fire officials reported. “Advanced Life Support Protocols were initiated and patient was transported to Kona Community Hospital with no change in status.”

On May 3, the fire department reported that a 66-year-old female had also reportedly drowned in the waters of Kealakekua Bay.