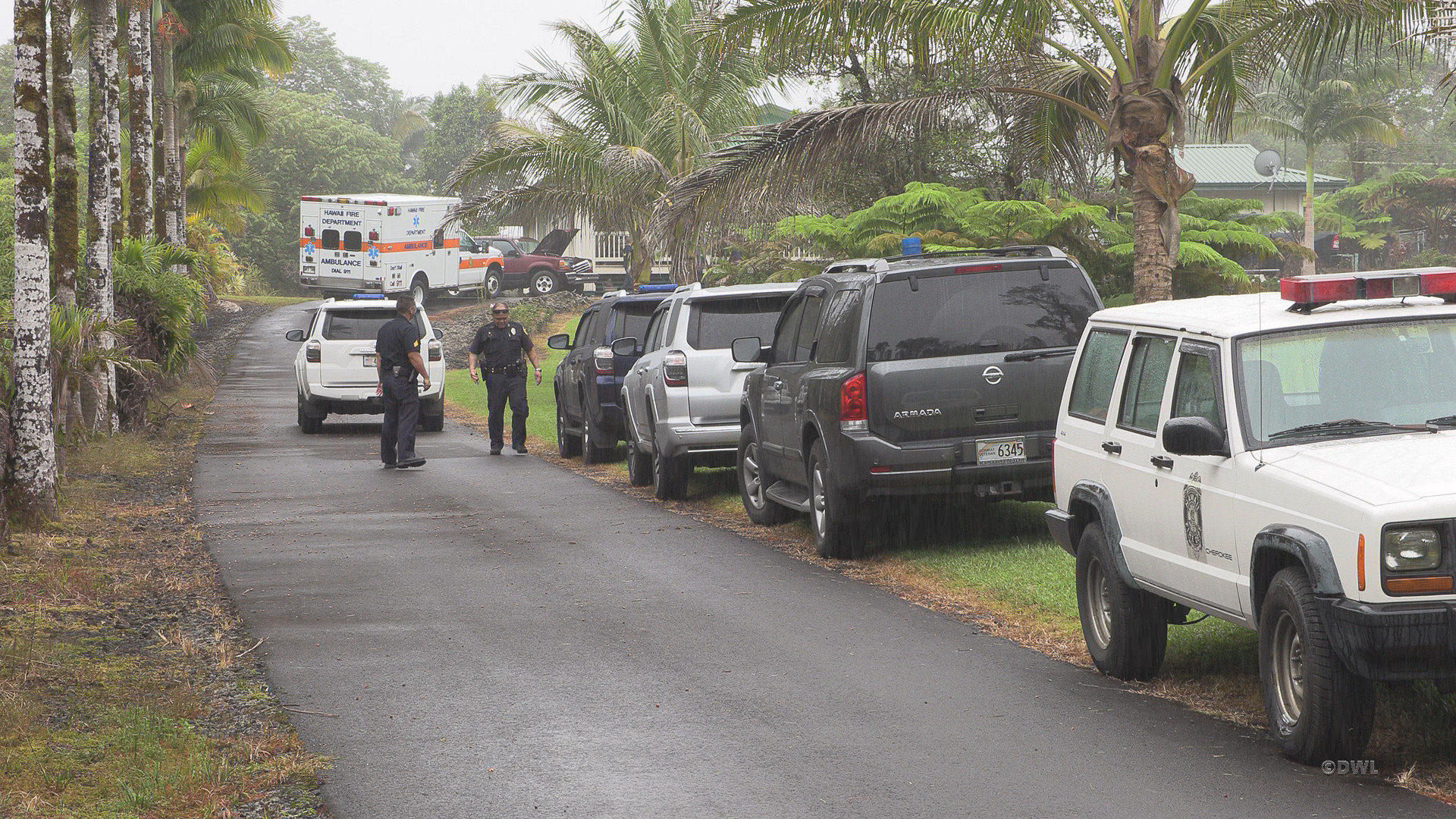 MOUNTAIN VIEW, Hawaiʻi - No one was injured in the incident that occurred on Ihope Road in the Mountain View section of Puna on Saturday morning, police say. 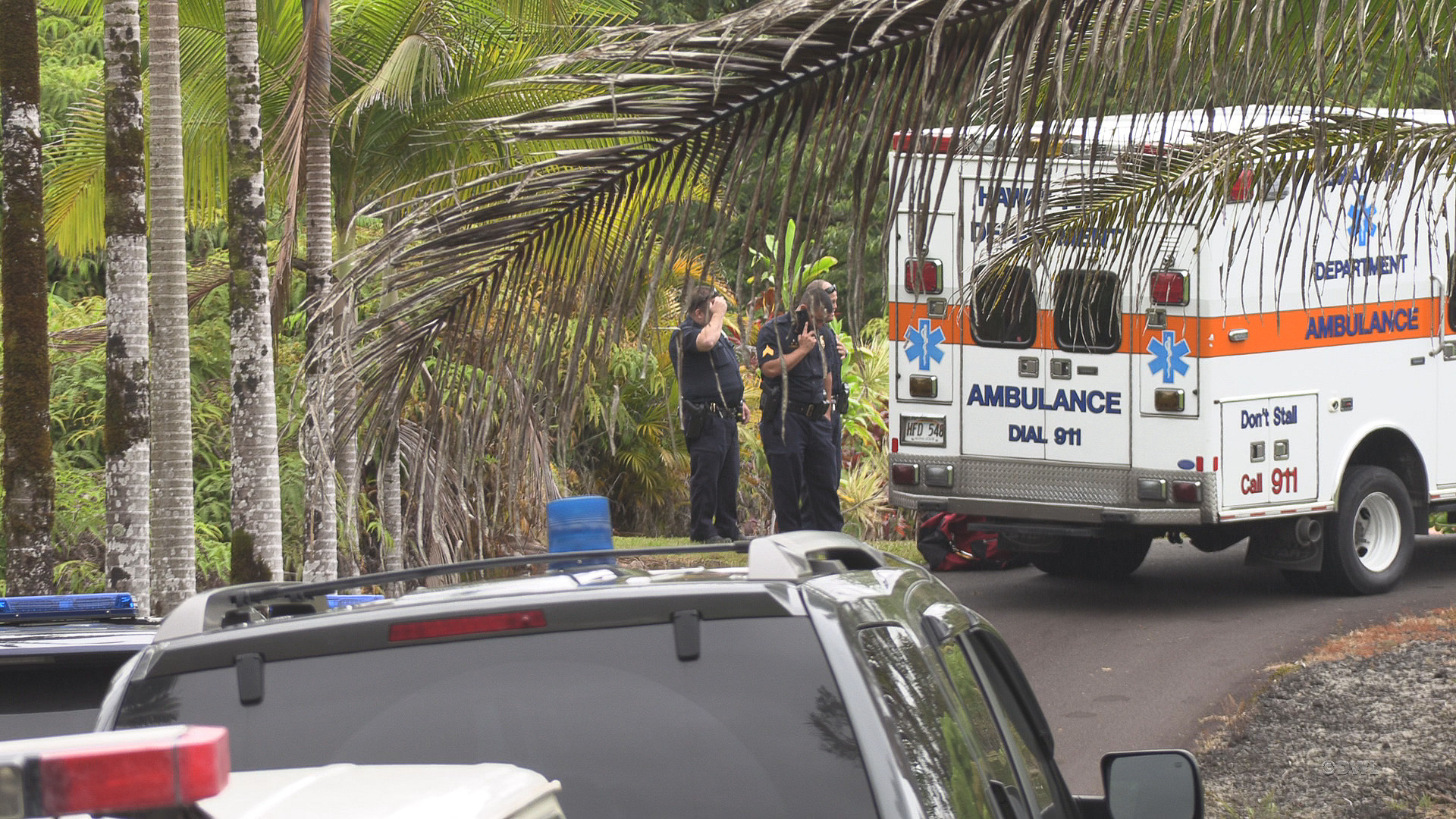 (BIVN) – Police say a 30-year-old fugitive has been apprehended following an incident Saturday morning in Mountain View that involved a Puna district patrol officer who fired his weapon.

Michael T. Soares of a Hilo address was arrested for the offense of Reckless Endangering, Criminal Property Damage, Criminal Trespassing and a “No Bail” probation revocation warrant, police report. 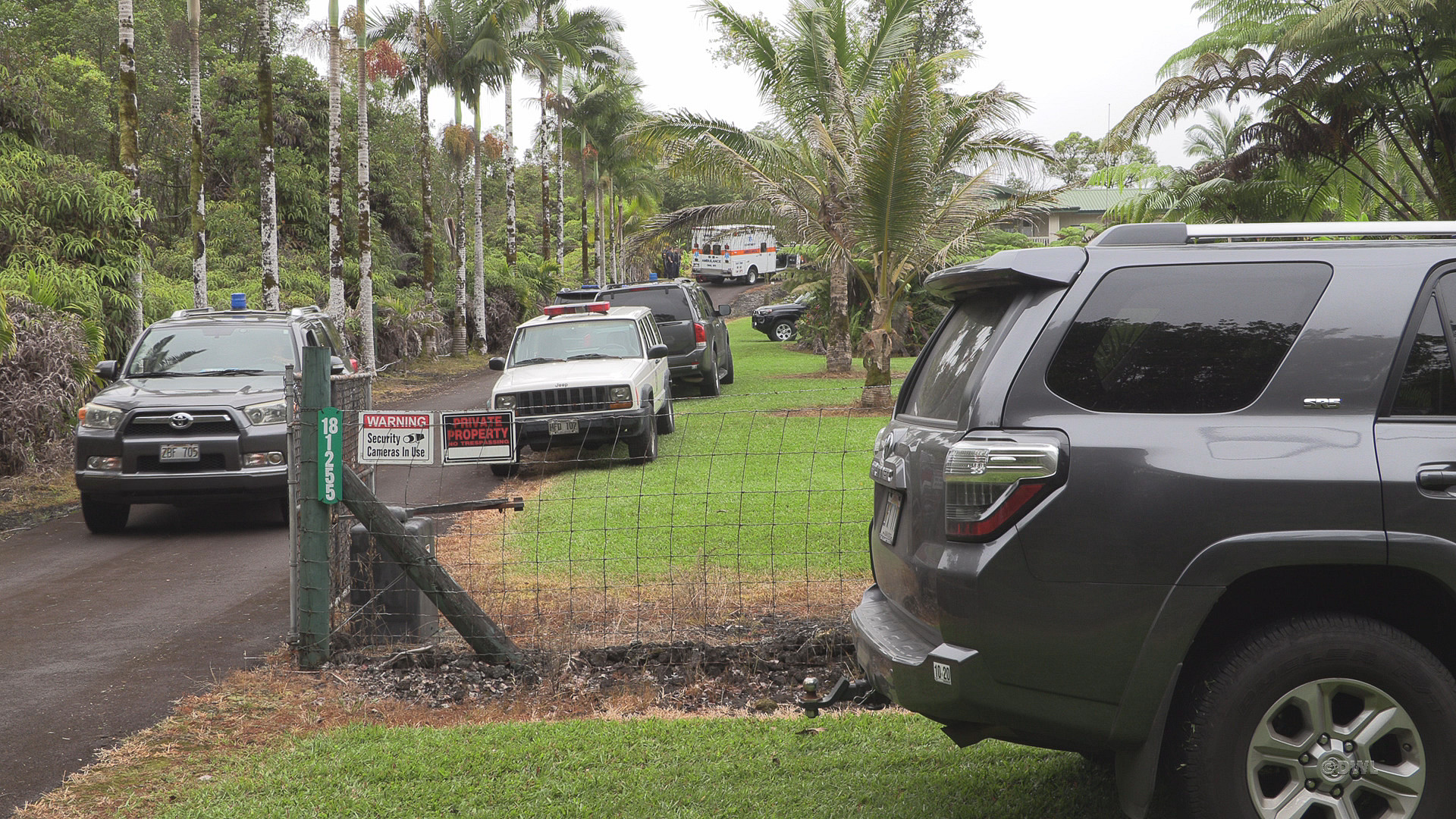 According to a police media release:

On Saturday (June 8) at approximately 7:00 a.m., an Ihope road homeowner discovered a maroon 1991 Ford Explorer parked near the house with the engine running and a male passed out in the driver seat. Police and Fire Department personnel were summoned.

Upon arrival officers noted the ignition had no key with wires pulled out behind the steering wheel. They awoke the male party and ordered him to turn off the vehicle and step outside, however, he refused and instead floored the gas pedal lurching forward and slamming into the garage of the residence. The suspect then shifted into reverse and recklessly backed up the driveway at a high rate of speed heading directly toward an ambulance, two firemen and the resident who were standing near the top of the driveway.

One of the two officers on scene fired one round through the windshield of the suspects’ vehicle as it was reversing causing the driver to duck down behind the dash, and the SUV became lodged between the ambulance, the side of the house and some brush, the suspect subsequently surrendered and was arrested. 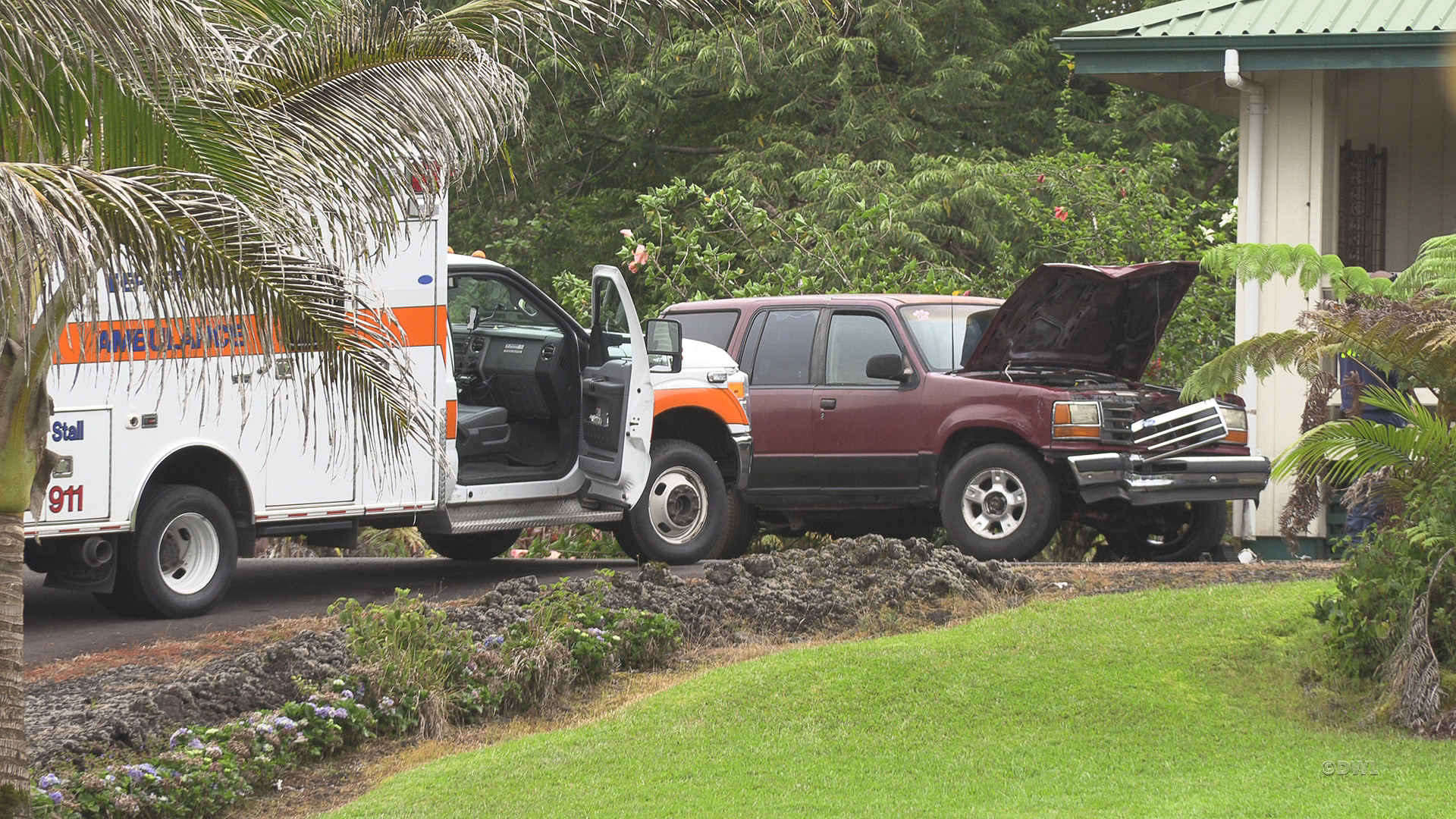