HILO, Hawaiʻi - A traditional Native Hawaiian appointment ceremony was held for Chancellor Bonnie D. Irwin, whose first day on the job was July 1, 2019. 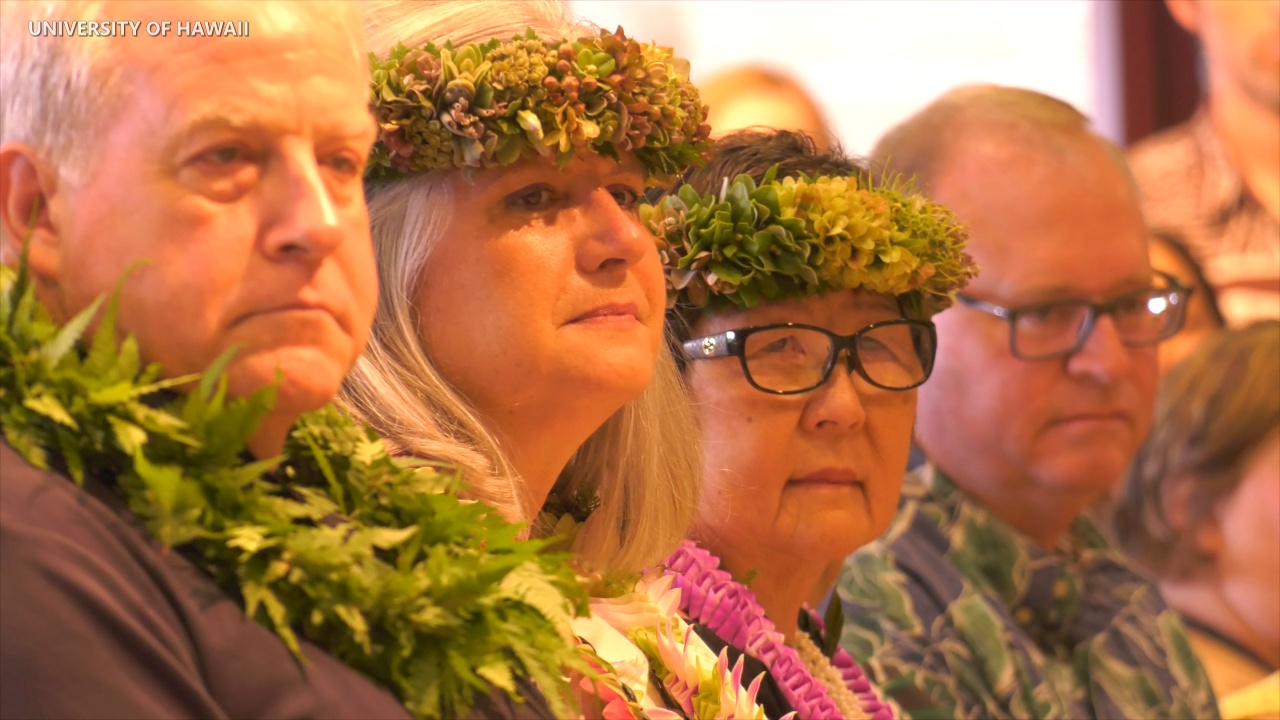 (BIVN) – The new University of Hawaiʻi-Hilo chancellor was honored on Tuesday with a traditional Hawaiian ceremony.

The Kipaepae Ho‘onoho took place at UH Hilo’s Rose and Raymond Tseng Terrace, as Bonnie D. Irwin takes over as chancellor. Her first day on the job was July 1, 2019.

At the same time, a Kipaepae Hoʻokuʻu (releasing ceremony) was performed for Marcia Sakai, who served as interim chancellor from 2017.

“I’m very honored to be here and I’m humbled that I was chosen for this position,” said Irwin. “I see great things in the future for Hilo and I’m excited to be a part of it.”

According to the university, Irwin has more than 30 years of experience in higher education and last served as provost and vice president for academic affairs at California State University Monterey Bay. 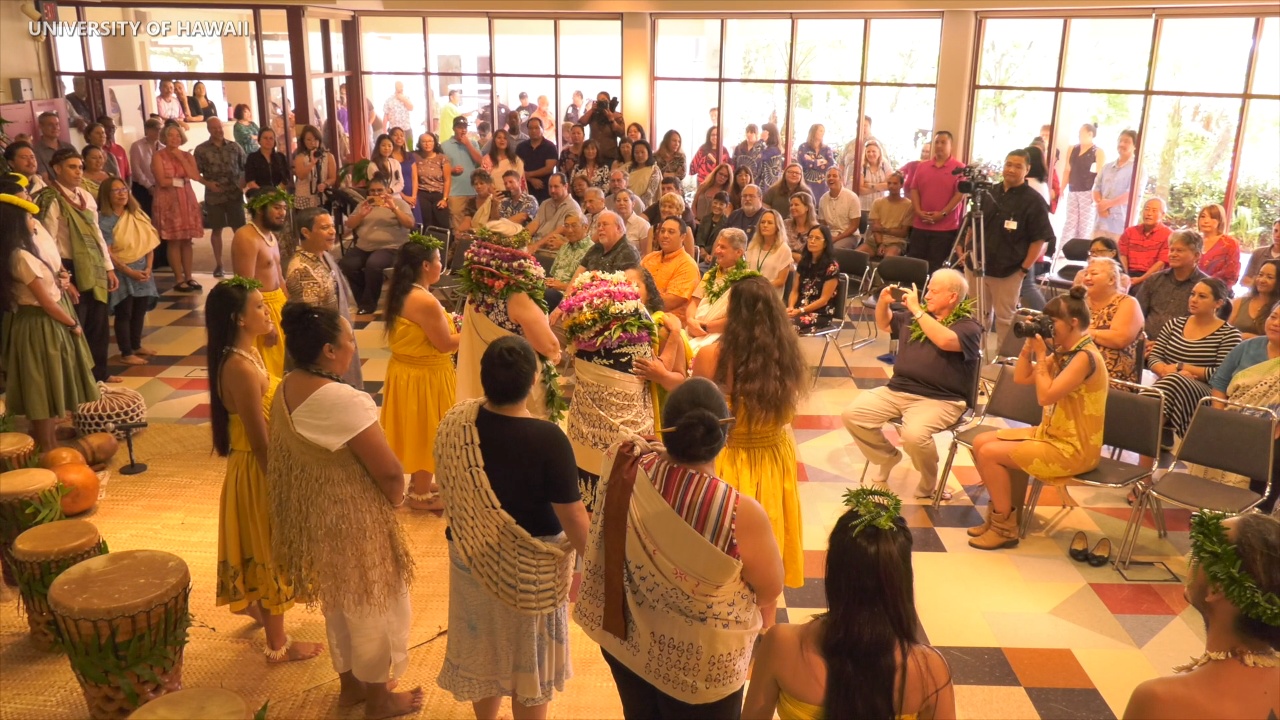 “The kind of education that students can get here is amazing. And I don’t know that any other campus has as much impact on its island, its people, its community, its families as UH Hilo,” Lassner said.