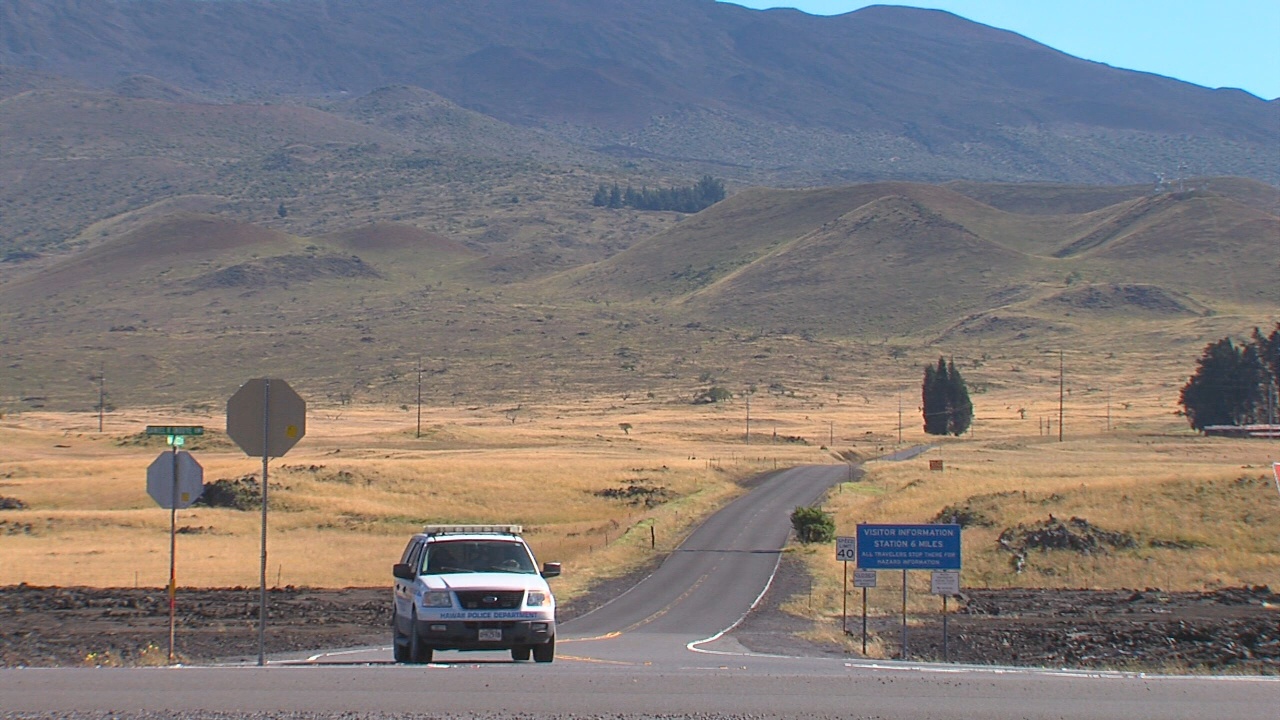 HONOLULU, Hawaiʻi - The rules will be on the agenda of the University of Hawaiʻi Board of Regents meeting at UH Mānoa on August 22.

(BIVN) – The latest draft of the proposed administrative rules that will govern public and commercial activities on Maunakea are going before the University of Hawaiʻi Board of Regents next month.

The University of Hawaiʻi administration is asking the UH Regents to consider approving the rules at its August 22 meeting on the UH Mānoa campus.

The university says the item was initially scheduled for the July 18 Regents meeting, “but has been rescheduled a month so the university can fully consider all written and oral submissions submitted during the June 2019 public hearings process.”

The university says the latest draft of the rules will be publicly posted at least six days prior to the August meeting, and members of the public will have the opportunity to provide written and in-person testimony.

The latest draft “will include revisions based on comments received during the second round of hearings” held in June 2019, the university says.

One of those hearings was held in Hilo and was recorded by Big Island Video News:

UH explains what happens next:

The regents could approve the rules provided there are no substantial changes, request a third round of formal public hearings on new draft rules that are substantially different from the current draft or defer decision-making. If approved by the regents, the rules will proceed through the remainder of the administrative rules process to Gov. David Ige for final review and approval.

Meanwhile, on Mauna Kea, the state is gearing up to clear a path for the construction of the Thirty Meter Telescope, which was grated a Notice To Proceed on June 20, with work set to begin this Monday. Opponents of the TMT project say they “have no other choice but to engage in peaceful and nonviolent direct action,” vowing to fight the TMT, “until the last aloha ʻāina.”